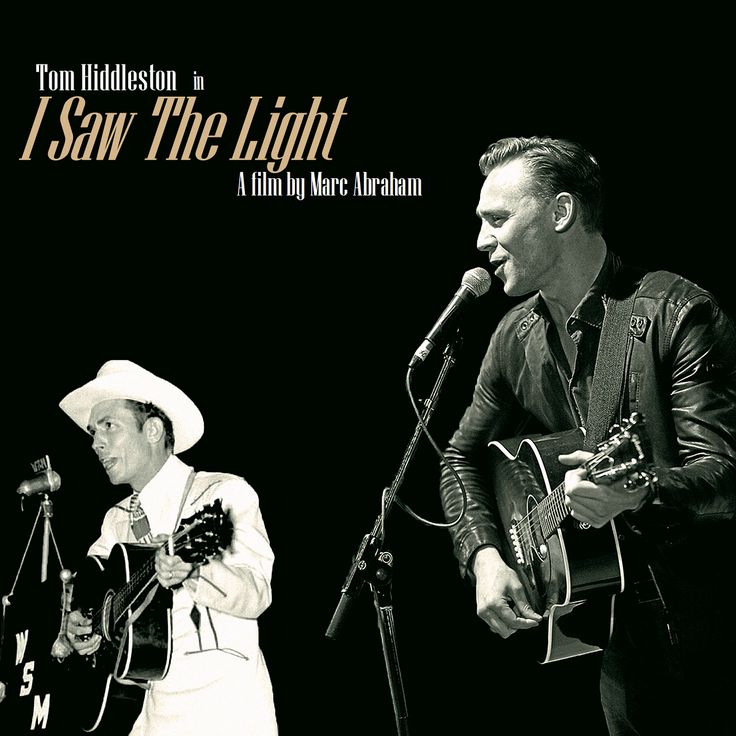 ‘I Saw The Light‘ is going to be a biopic of amazing proportions once it’s in theaters on November 27 of this year. It will show us an up close and personal story of Hank Williams. The voice that went on to personify cowboys and country music for many years to come, continuing through today. 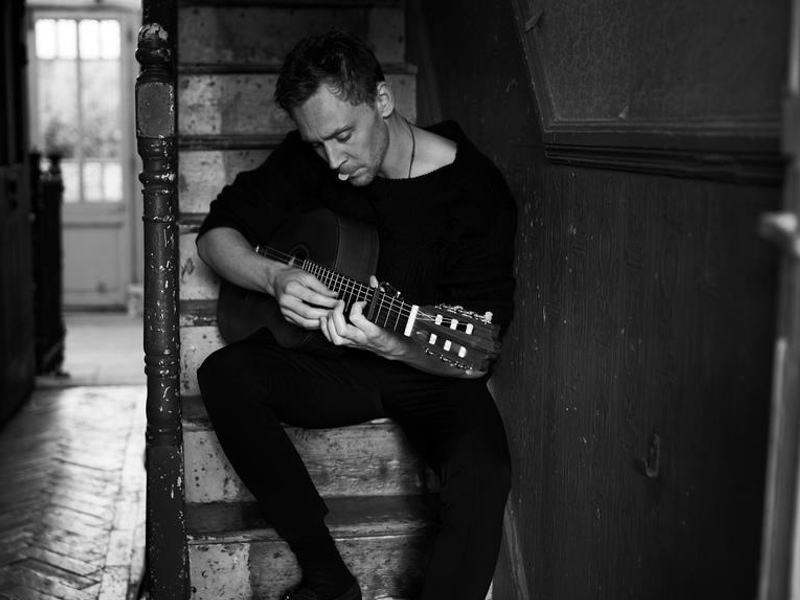 Tom Hiddleston stars as Williams with Elizabeth Olsen (the pair are rumored to be a real couple) playing his wife Audrey Mae Williams. David Krumholtz, Bradley Whitford, Maddie Hasson, Wren Schmidt and Cherry Jones make out the main players in the picture. Written and directed by Marc Abraham (‘Children of Men‘), he’s got a gem on his hands with the transformation Hiddleston made to emulate the country crooner. He hid his British accent and has perfected his singing and guitar playing until the English gentleman was completely hidden by the southern persona he adopted for the film. He has worked with fellow country singer Rodney Crowell throughout 2014 to complete the identity.