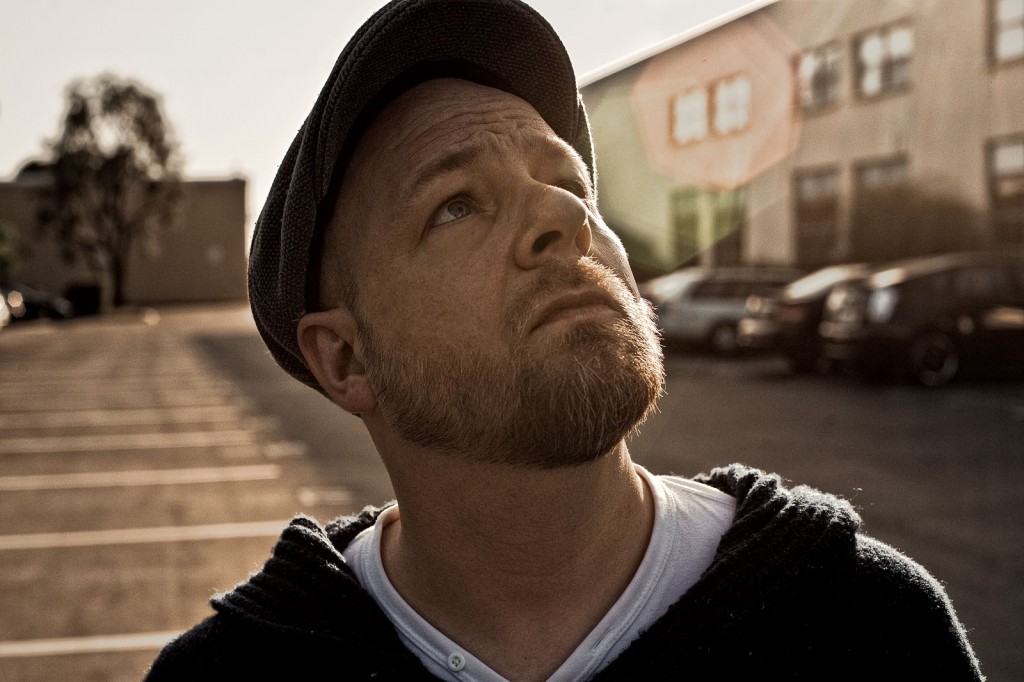 If you’ve been hanging on every new bit of information about author Neil Gaiman’s ‘American Gods‘ TV series adaptation, we’ve got a bit more to tell you. If you remember we reported the series moving forward a few months ago here then we learned that the author himself would be writing episodes in this article. We can now add to the overall story who the director will be – David Slade. 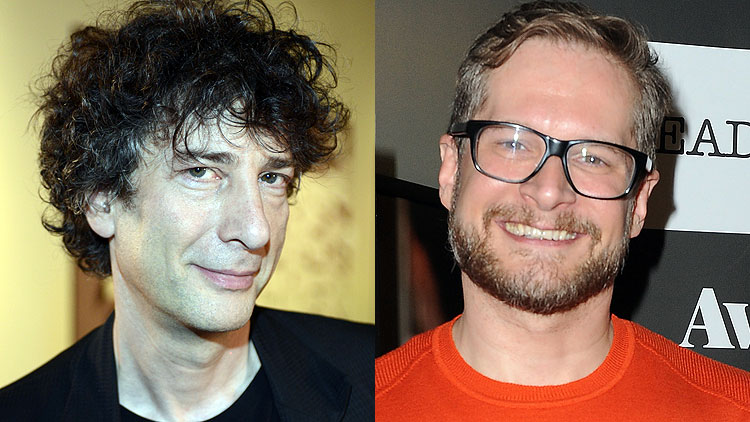 Slade is an experienced director with a variety of projects including feature films ‘The Twilight Saga: Eclipse‘ and ‘30 Days of Night‘ and series work from ‘Hannibal‘. Not only is Slade coming with a ‘Hannibal‘ background, he is bringing a co-hort from the series as well, Bryan Fuller. Fuller  was writer for the serial killer story and has also written for ‘Pushing Daisies‘ and ‘Six Feet Under‘, he will serve as writer along with showrunner with Michael Green. Slade will serve as EP on the series and will direct the pilot plus additional episodes.

Starz picked up the adaptation and it will debut in 2017. ‘American Gods‘ is about Shadow, a man with a past. But now he wants nothing more than to live a quiet life with his wife and stay out of trouble. Until he learns that she’s been killed in a terrible accident. Flying home for the funeral, as a violent storm rocks the plane, he is greeted by a strange man in the seat next to him. The man calls himself Mr. Wednesday, and he knows more about Shadow than is possible. He warns Shadow that a far bigger storm is coming. And from that moment on, nothing will ever be the same. I’m excited for casting to get underway, I can’t wait to see who they pick for Shadow and Wednesday!