‘Cop Car’ Coming To Blu-ray and DVD in September!!!

‘Cop Car‘ is Kevin Bacon’s latest movie to hit home release and will be available on September 29, 2015 from Universal Pictures Home Entertainment. The project was written by Christopher D. Ford (‘Robert and Frank‘, ‘Clown‘) and director Jon Watts (‘Clown‘). 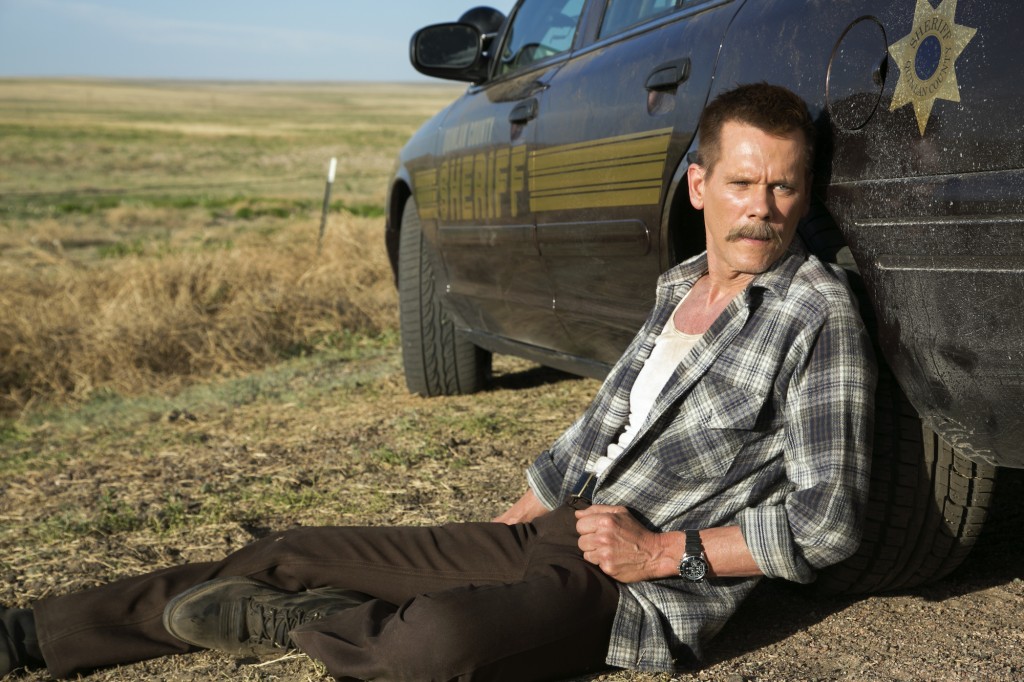 The story is that of a corrupt small-town sheriff (Bacon) and his relentless hunt for two 10-year old kids who discovered his abandoned cop car in a field and took it for a joyride. Of course, the sheriff is more concerned with getting his hands on the illicit booty in the boot of the car (Clever wordplay, right?). The kids find themselves in the center of an unintended game of cat and mouse which gets deadlier the longer Sheriff Kretzer searches for his car. Suddenly the fear of them killing themselves driving the car seems to be the least of their worries.

The picture will be available on Digital HD, On Demand, Blu-ray and DVD, with a bonus feature for the Blu-ray and DVD of ‘Their First and Last Ride: The Making of Cop Car‘.  Golden Globe winner Bacon is joined on-screen by James Freedson-Jackson and Hays Wellford  (They sound like a law firm) as the two boys Travis and Harrison. Camryn Manheim, Shea Whigham and Bacon’s wife, Kyra Sedgwick makes an appearance in the project.