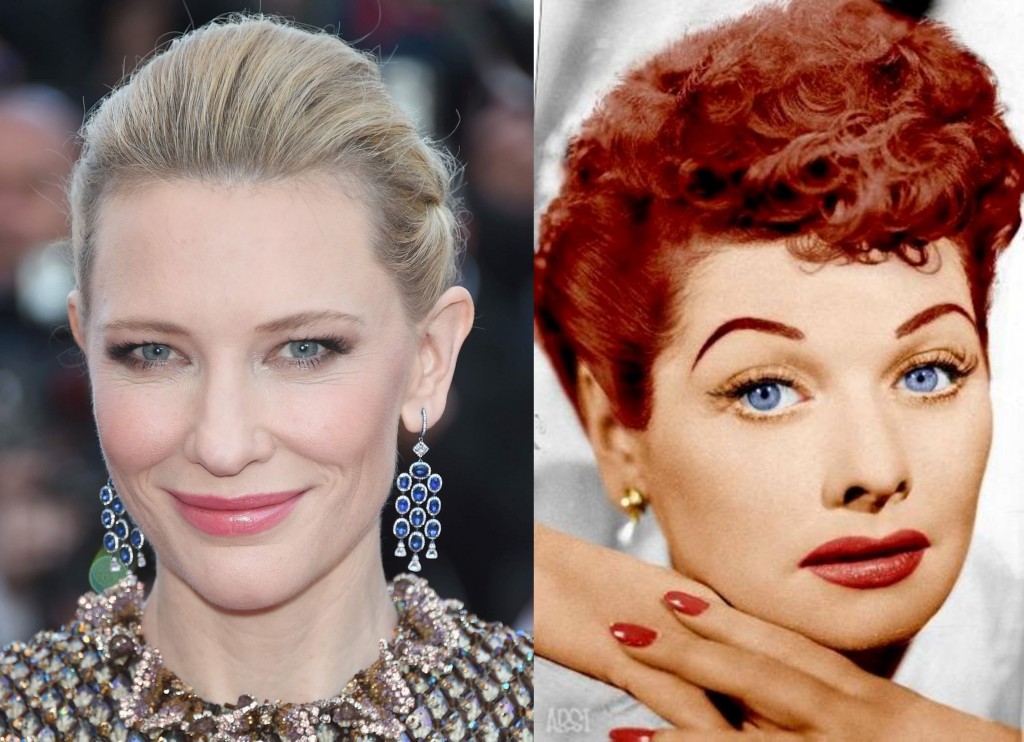 There are many names to think of when it comes to listing the iconic Hollywood A-list set. Actors, directors and writers that have worked a lifetime creating a legacy that will withstand time, and their work as artists will be seen for generations to come. Near the top of that list is the talented and beautiful Cate Blanchett. 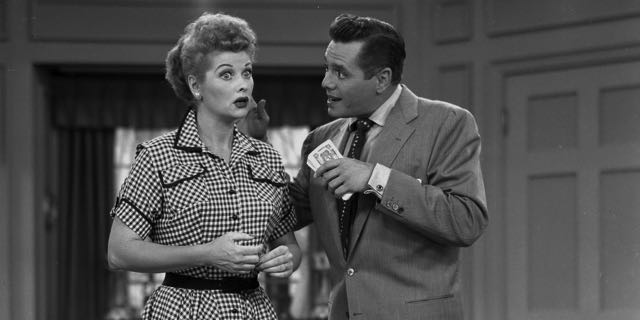 Blanchett is a classical actress that has appeared in dozens of movies, and has notably won the Academy Award for Best Actress in ‘Blue Jasmine‘ and in ‘Elizabeth‘. It is entirely likely she may be looking at another nomination for the upcoming ‘Carol‘.

Aaron Sorkin is another name synonymous with the film-world elite, a celebrated writer who has been recognized with Emmy’s, Academy Awards for hits like ‘The West Wing‘ and ‘The Social Network‘ and ‘A Few Good Men‘. Putting the two together on a project is going to guarantee more than a great payday, it could be award winning material. Especially when the topic is an authorized biopic of Hollywood legend Lucille Ball which will be produced by Lucie Arnaz and Desi Arnaz Jr. for Sony-based Escape Artists.

The film will cover Ball’s 20-year marriage to Desi Arnaz, who was her co-star on the classic sitcom, ‘I Love Lucy‘ which is one of the best series of all-time and still makes me laugh every time I watch it.