‘Sesame Street’ Is Coming To HBO In 5-Year Deal!!! 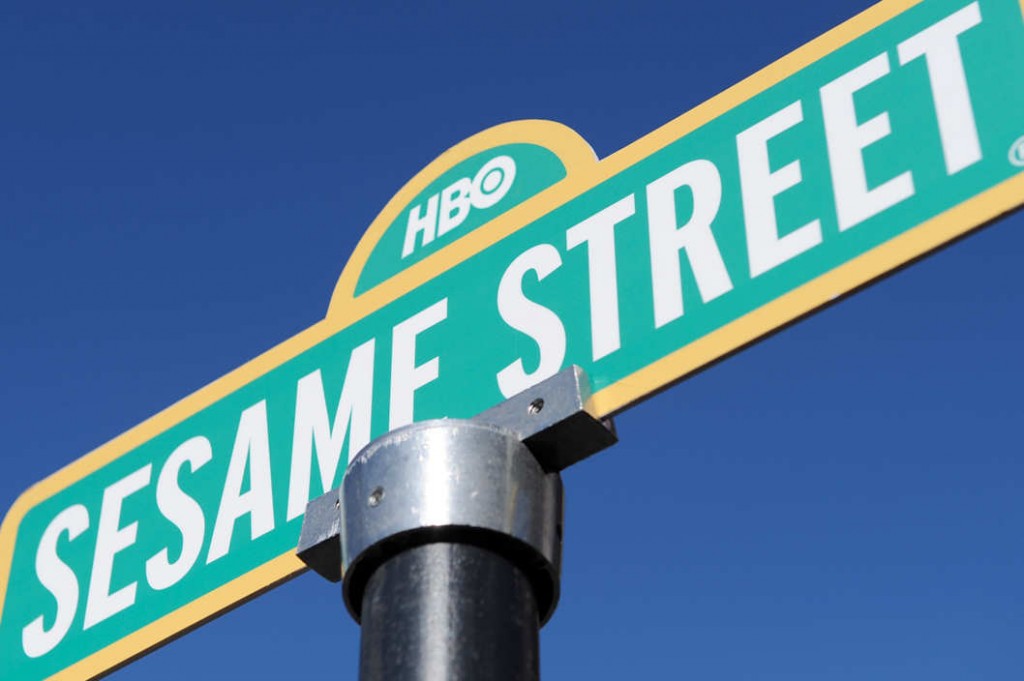 ♪♫ Can you tell me how to get, how to get to Sesame Street? ♪♫ The directions to that particular ear-worm’s location is going to take a slight detour from here on out. You can still tune in to PBS for your fix of Big Bird, Cookie Monster and Oscar the Grouch along with a side of the alphabet song, if you’re feeling rusty, but that hit will be available on another unlikely network, as well, HBO.

Sesame Workshop has joined HBO in announcing a five-year partnership that combines the nonprofit educational organization with one of the nation’s leading premium cable networks that will bring the next five seasons of the series to HBO, both in English and Spanish, and make it available on its multiple platforms, HBO GO, HBO On Demand and their internet-only SVOD service HBO NOW. The merger isn’t without its benefits, one of which is that the kid-friendly company will be able to generate almost twice as much new content as previous seasons and, be made available free of charge to PBS after a nine-month window. That’s a major win for kids everywhere, PBS and their affiliates.

“Our new partnership with HBO represents a true winning public-private partnership model,” said Jeffrey D. Dunn, Sesame Workshop’s CEO. “It provides Sesame Workshop with the critical funding it needs to be able to continue production of Sesame Street and secure its nonprofit mission of helping kids grow smarter, stronger and kinder; it gives HBO exclusive pay cable and SVOD access to the nation’s most important and historic educational programming; and it allows Sesame Street to continue to air on PBS and reach all children, as it has for the past 45 years.”

“We are absolutely thrilled to help secure the future of Sesame Street and Sesame Workshop’s mission for the nation’s kids and families,” said Richard Plepler, Chairman and CEO of HBO, and Michael Lombardo, President, HBO Programming. “Home Box Office is committed to bringing the most groundbreaking and creative shows to its audience. Sesame Street is the most important preschool education program in the history of television. We are delighted to be a home for this extraordinary show, helping Sesame Street expand and build its franchise.” 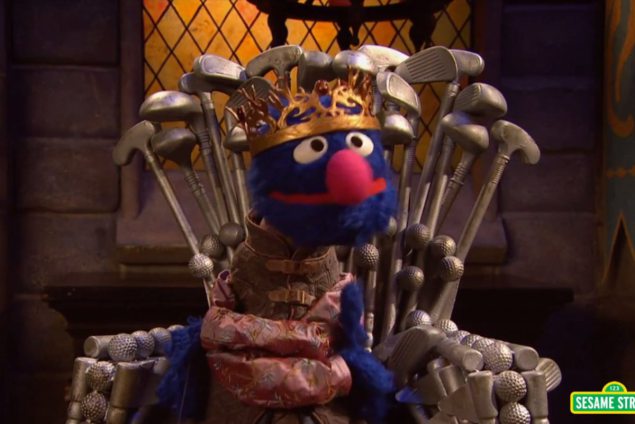 “I’ve long admired the creative work of HBO and can’t think of a better partner to continue the quality ofSesame Street’s programming,” commented Joan Ganz Cooney, co-founder of Sesame Street. “Over the past decade, both the way in which children are consuming video and the economics of the children’s television production business have changed dramatically. In order to fund our nonprofit mission with a sustainable business model, Sesame Workshop must recognize these changes and adapt to the times.”

If you’re only thinking this merger only includes more ‘Sesame Street‘, you’re a little off, the Workshop will be able to create a Sesame Street Muppet spinoff series, as well as all new original content aimed at kids. The cable giant has also licensed approximately 50 past episodes of ‘Pinky Dinky Doo‘ and ‘The Electric Company‘ along with 150 past library episodes of ‘Sesame Street‘.