Re-Live The Horror of ‘The Legacy’ On Blu-ray!!! 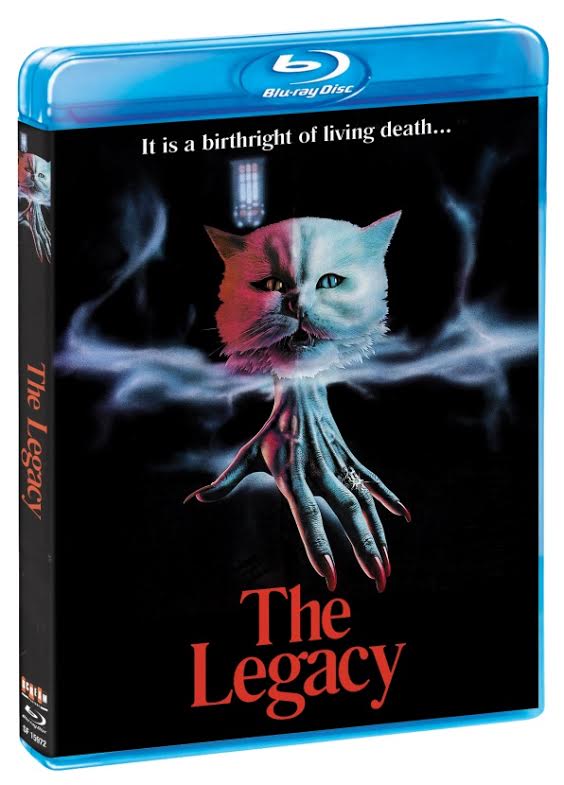 Scream Factory presents the Blu-ray debut of 1978’s ‘The Legacy‘. Katherine Ross, Sam Elliott and Roger Daltrey, John Standing and Margaret Tyzack star in this spectacular trip into the ridiculousness of a horror story that has satanic powers, black magic and witchcraft at its core. 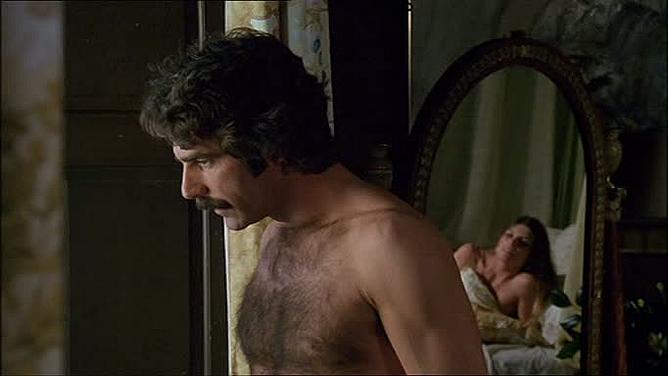 Six beautiful and seemingly unconnected people arrive for a weekend in the country and are heirs to a mysterious Legacy. Their host lies in a body going to ruin very quickly and mysteriously as each of the heirs die in very unreal and unexplainable ways. The Legacy must be passed on, but who will remain to see it through? 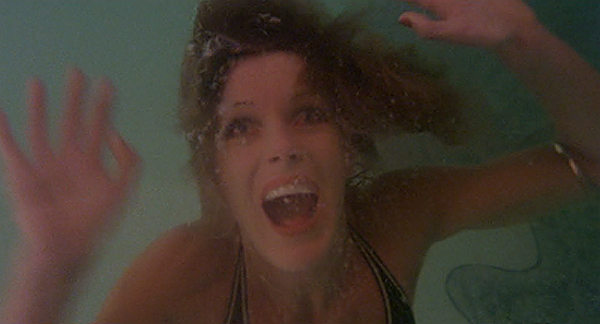 The film, as well as the storyline, is filled with some truly beautiful people. At the center is Ross (‘The Graduate‘) and the always gorgeous Sam Elliott, it’s hard to decide which phase of Elliott’s life is the most handsome, I love his looks as he’s aged but there’s a lot to be said for the 34-year old cowboy bare-chested. Add in the gorgeous, near-perfect physical form of The Who’s Daltrey and it’s worth a campy trip to the country-side to relive this masterpiece and Scream Factory is giving us the best option possible with a HD transfer and bonus features.

Hitting shelves on September 15, 2015 ‘The Legacy‘ on Blu-ray has a bundle of bonus features to accompany the film including: