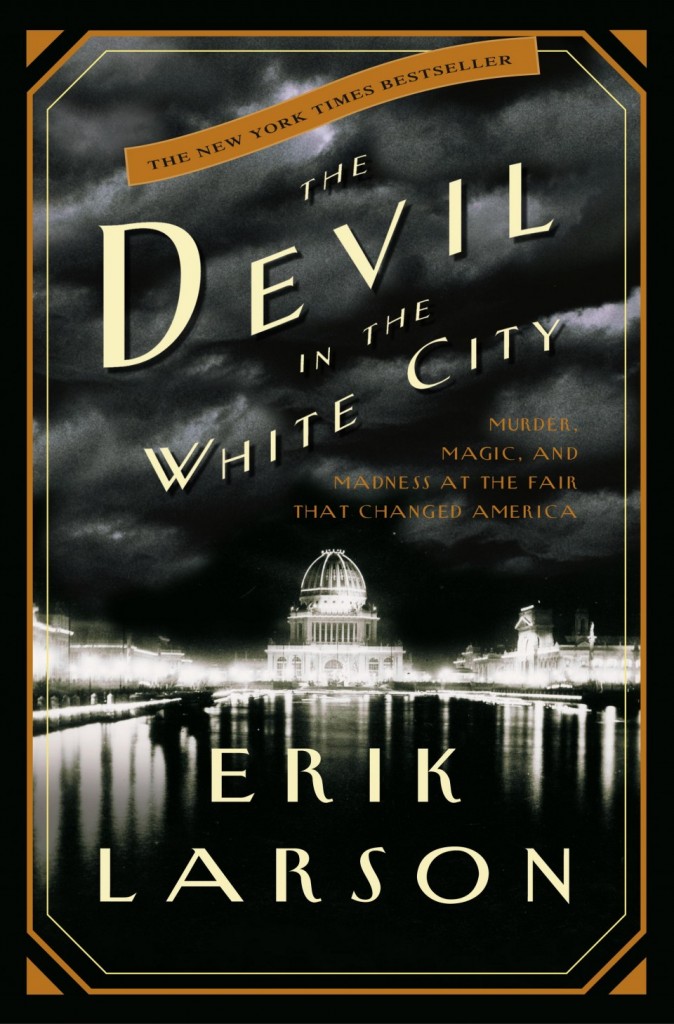 ‘The Devil in The White City‘ is finally moving forward with a big screen adaptation that has been in the works for more than 10 years and I couldn’t be more thrilled with who’s putting it together – Martin Scorsese and Leonardo DiCaprio!!! 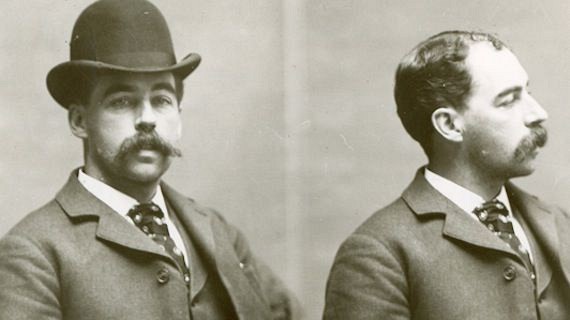 Scorsese is a proven winner with novel adaptations and he’s got some hits under his belt in that category like ‘Goodfellas‘, ‘Hugo‘, ‘Casino‘, ‘Cape Fear‘ and ‘The Wolf of Wall Street‘ to name a handful. I’ve been a fan of the director for ever it seems and he’s definitely won my devotion, the tag team of Scorsese and DiCaprio has produced some of my absolute favorite films of all time like ‘The Departed‘ and ‘Gangs of New York‘.

True crime is such a fascinating genre and one of the best reads on the subject is ‘The Devil in The White City: Murder, Magic and Madness At The Fair That Changed America‘ by Erik Larson. DiCaprio will play H.H. Holmes, who is generally regarded as America’s first serial killer, capitalized on the Chicago World’s Fair in 1893, to lure victims to a hotel he built near the fairgrounds. The hotel was built by Holmes with murder being the ultimate goal in the first place. While he has confessed to only 27 murders, of those 9 were confirmed, he’s thought to have killed more than 200 people before his execution in prison at 34 years of age. The novel tells a story that features two men, fair architect Daniel H. Burnham and Holmes, preparing for the fair. 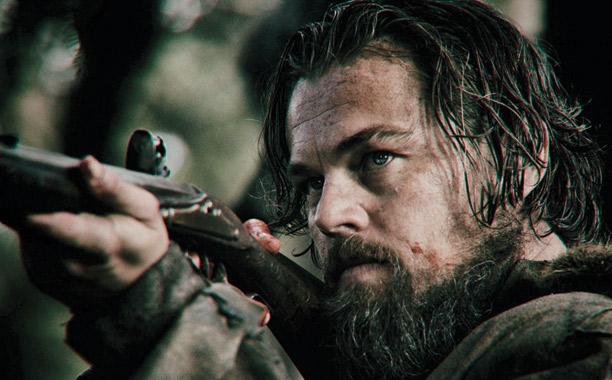 Screenwriter Billy Ray (‘Captain Phillips‘, ‘The Hunger Games‘) is set to pen the film with DiCaprio and his Appian Way partner Jennifer Davisson along with Stacey Sher, Scorsese and Rick Yorn. DiCaprio will next be seen in ‘The Revenant‘ opening on Christmas Day where he stars as famed frontiersman Hugh Glass who was left for dead after a horrendous bear attack. With no supplies, he traverses a dangerous landscape to seek his revenge on the men who abandoned him. The book was brilliant and the trailer looks like the film will be just as full of promise.