Grab ‘San Andreas’ on Blu-ray Before It’s Too Late!!! 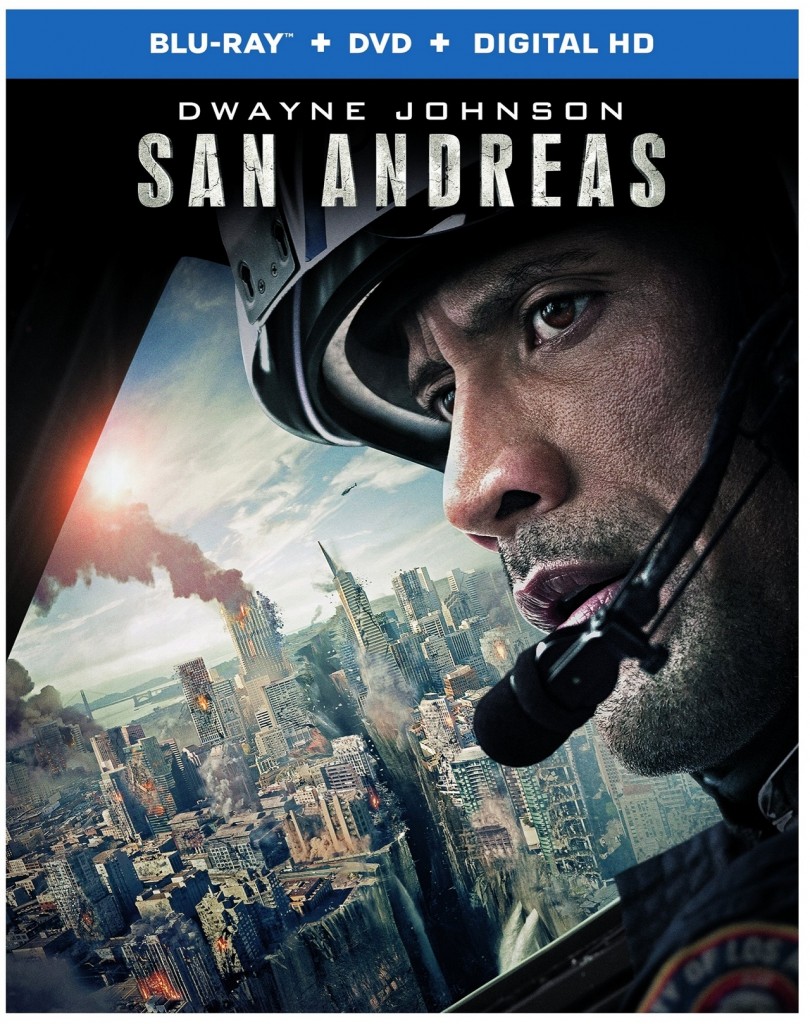 When it comes to your child, no obstacle is too great, even if that means working with your ex-wife in an incredibly dangerous situation, which is exactly what Dwayne Johnson and Carla Gugino do to rescue their daughter. Now you can own the action-packed adventure, ‘San Andreas‘ when it comes to Blu-ray Combo Pack on October 13, or if you want to go the Digital HD route, you can buy it earlier on September 22. 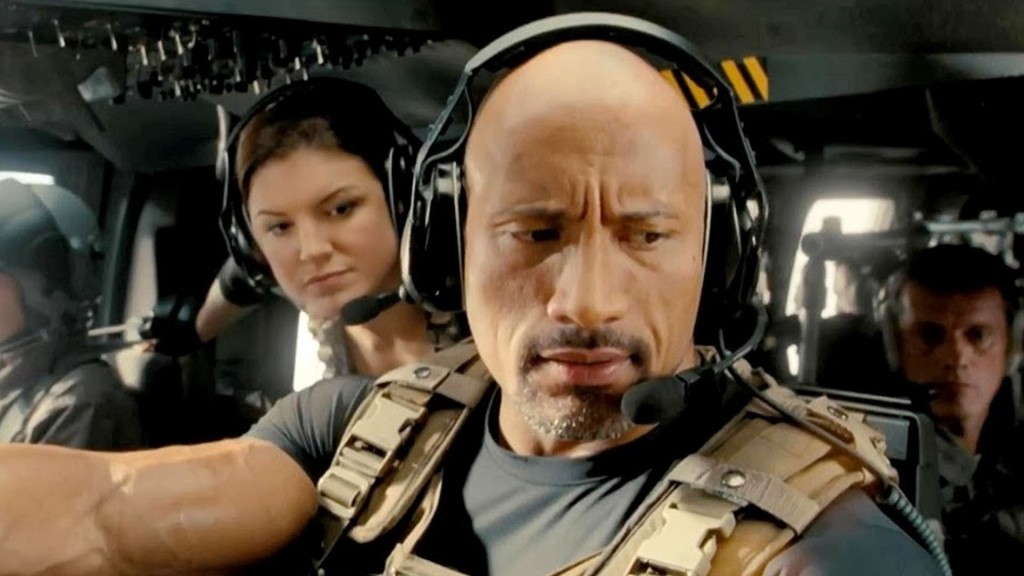 Who else but The Rock could be the LA Fire Department Air Rescue pilot who would go to any lengths and battle any obstacles when an earthquake rips apart one side of America to save his daughter? This isn’t quite as violent as ‘Commando‘ but the premise is the same. A father moving heaven and earth to save his little girl.
Now the film that grossed over $450 million in box office sales is coming to home DVD!
Coming to Blu-ray on October 13, catch the film that not only stars The Rock (‘Fast and Furious 6‘) and Gugino (‘Night at the Museum‘), but Alexandra Daddario (‘Percy Jackson and the Olympians: The Lightning Thief‘), Ioan Gruffudd (‘Titanic‘), Archie Panjabi (‘The Good Wife’), Paul Giamatti (‘Sideways‘) and Kylie Minogue (‘Moulin Rouge‘) as well. 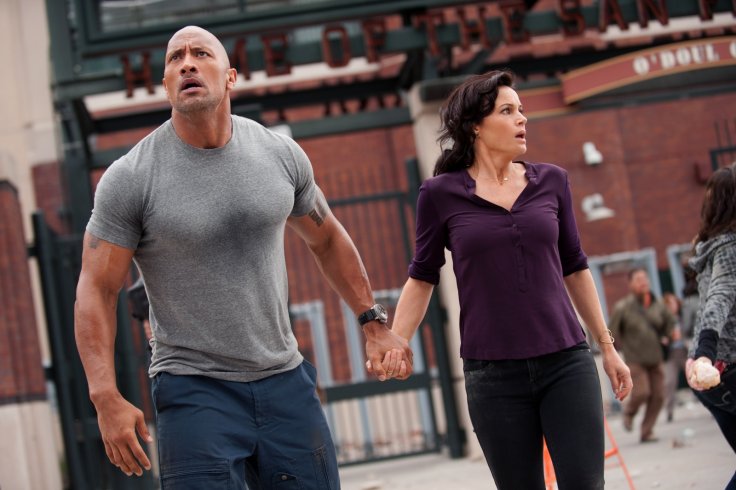