Colin Farrell Joins Potter-World’s ‘Fantastic Beasts and Where To Find Them’!!!

The team of director David Yates and author JK Rowling is a charmed companionship to be sure, the duo brought us the last four films in the Harry Potter franchise and are now changing their relationship, just a bit, for ‘Fantastic Beasts and Where To Find Them‘. This time around Rowling is not only author of the source material, but she’s writing the script as well. 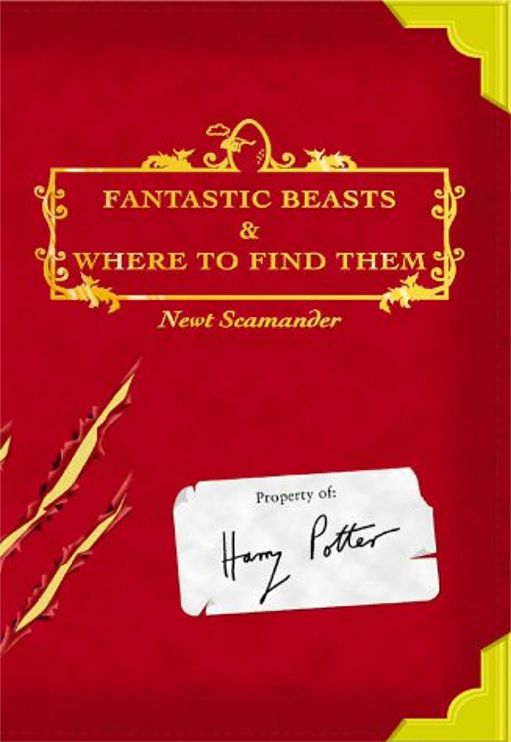 The story follows author of Fantastic Beasts, Newt Scamander (Eddie Redmayne) and his adventures in the secret community of witches and wizards as he attempts to document magical creatures and will become the basis of the textbook that is referenced in the Potter books. The events in this movie take place 70 years before the events in the Harry Potter books, which makes this an expansion on the magical world of Potter and not a prequel or sequel.

Joining the project is Irish-born Colin Farrell and he will play Graves, a wizard Scamander meets in New York. The already established cast includes Redmayne, Katherine Waterston, Dan Fogler, and Alison Sudol. Yates and Rowling are not the only Potter alumni returning to the wizarding world, Steve Kloves, writer for seven of the eight Potter movies and Lionel Wigram are producing the picture which is slated for release November 18, 2016.