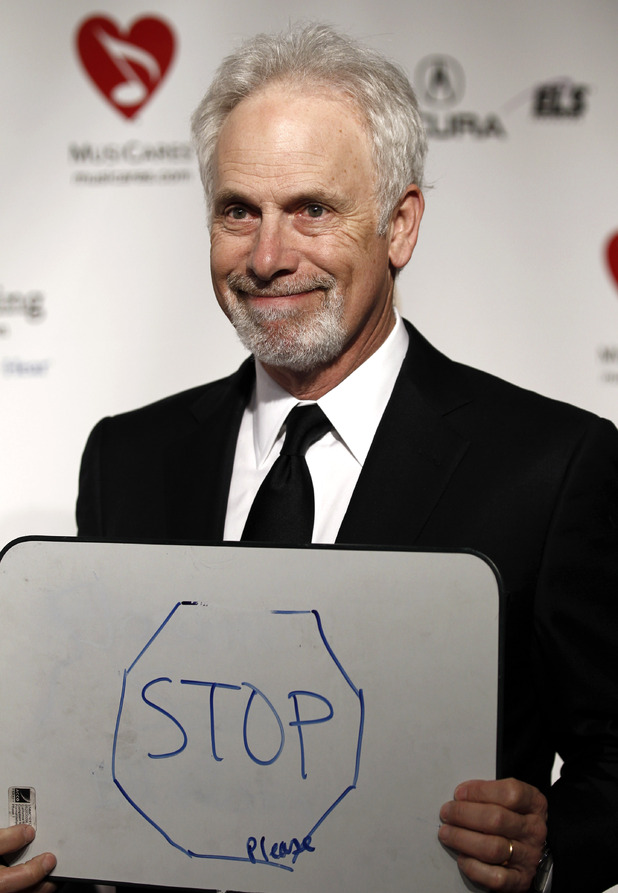 When it comes to mockumentaries, Christopher Guest knows his way around them like no one else. Guest starred in ‘This is Spinal Tap‘, an American music rockumentary which cemented the character Nigel Tufnel, lead guitarist of the fictional band, into permanent pop culture standing. He followed up Spinal Tap with other mocks like ‘Best In Show‘ and ‘For Your Consideration‘.

Coming soon to Netflix is another mock from Guest entitled ‘Mascots‘ set to debut in 2016. There seems to be a prize all are vying for in these flicks and ‘Mascot‘ is no different, it will be centered around the 8th World Mascot Association Championships and similar to Guest’s mocks, the usual players will be making an appearance in the form of Eugene Levy, Catherine O’Hara and Parker Posey. Shooting will star in LA this October.