Check Out Chef Bradley Cooper in The Trailer For ‘Burnt’!!! 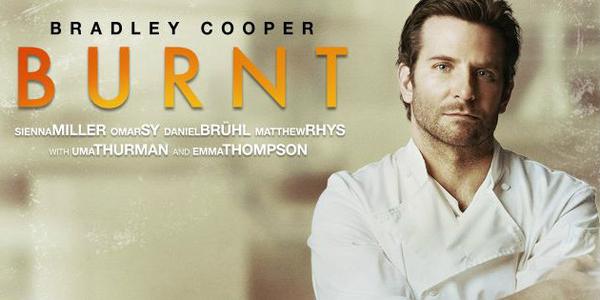 Bradley Cooper stars as Chef Adam Jones, the chef with two-star Michelin rockstar with all the bad habits that accompany the title. He burned bridges and forged new paths by doing everything his own way, his only goal creating a new and thrilling taste explosion. Just like every bad boy turns good story, he’s trying to turn things around in his drive for a third star and he travels home to London to recruit the best of the best professionals ever in order to achieve it.