Two great family film companies, Walden Media and Jim Henson Productions, are joining forces to produce, and develop an original story about a rather nasty subject, a pagan demon who punishes wicked children at Christmas. Did I mention he has horns and looks fifty shades of creepy? They’ve gone with the title ‘Happy Krampus!‘ so they’re going to make it a family-friendly project with a live-action production. 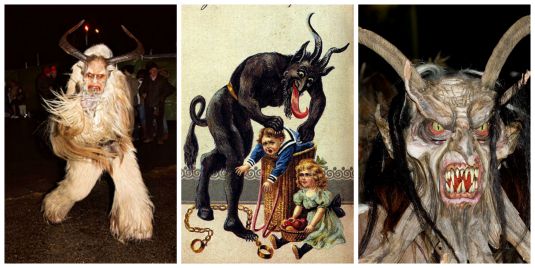 The legend of Krampus is a pre-Christian concept thought to begin in German-speaking Alpine folklore. Traditional stories about Krampus tell of his punishing children at Christmas who had misbehaved while Saint Nicholas rewarded those well-behaved with gifts. Even though Krampus is in the title, don’t confuse it with the new horror movie, ‘Krampus‘ or any of the other Christmas themed screamers with Krampus in the title.

The idea comes from Kealan O’Rourke, a director with success in short films, winning multiple awards for ‘The Boy In The Bubble (2011)‘, not to be confused by the Jake Gyllenhaal or John Travolta boy-in-the-bubble films. O’Rourke will also write the screenplay. This time the story follows Santa’s forgotten helper and giver of coal to naughty children (Krampus), who has lost his job at the north Pole due to modern parents spoiling their children. To prove to the world that he is still needed, Krampus travels to New York where his plan is to replace Christmas with Krampus Day. It’s up to Krampus and his new friends to save Christmas from himself. 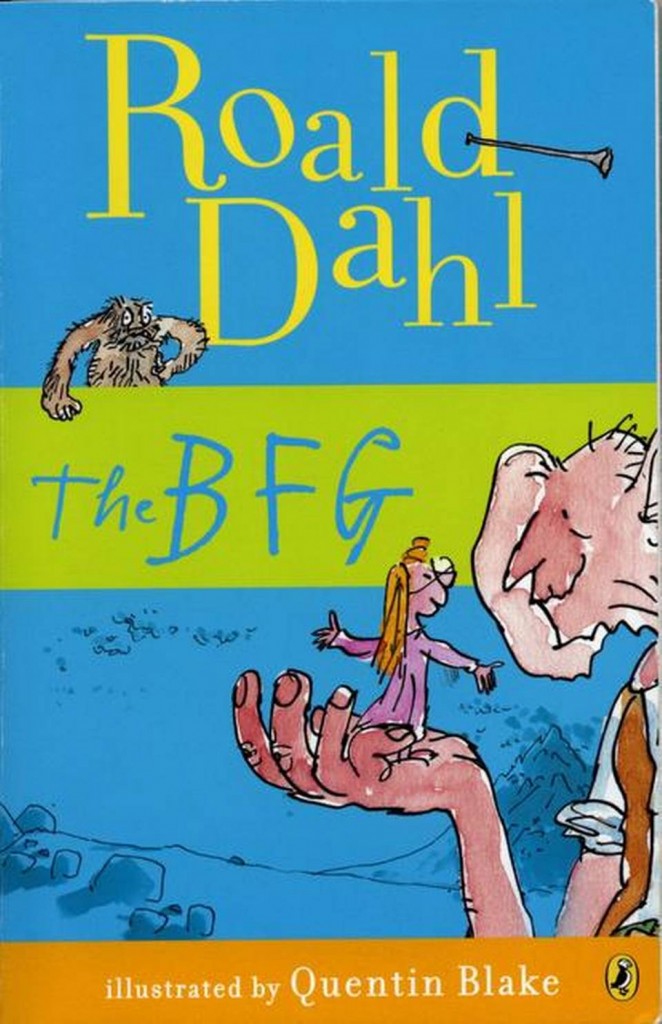 Walden which has produced some incredible films like ‘The Chronicles of Narnia‘ franchise, ‘Ramona and Beezus‘ and ‘The Giver‘ and Henson is a global phenom with hits like ‘Labyrinth‘, ‘The Dark Crystal‘ and ‘The Muppets‘, together they’re going to be a powerhouse. Walden has a Steven Spielberg project, ‘The BFG‘ from the Roald Dahl (‘Willy Wonka and the Chocolate Factory‘, ‘Matilda‘) novel headed to big screens July 1, 2016. 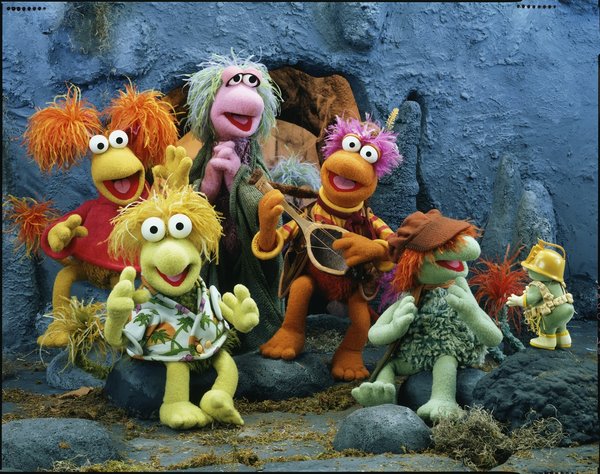 Henson prods are not to be outdone and have a ‘Fraggle Rock‘ film in development, with Joseph Gordon-Levitt attached, along with ‘Frog and Toad‘ and ‘Which Witch‘. Also on their plate is a live-action, puppet film that will likely receive and R rating, maybe an attempt to tap into the ‘Ted‘ audience? I’m still reserving judgment on them making Krampus palatable for kids, but I’m sure it’ll be entertaining regardless.