‘Star Wars: Rebels’ Season One Drops To Blu-Ray and DVD!!! 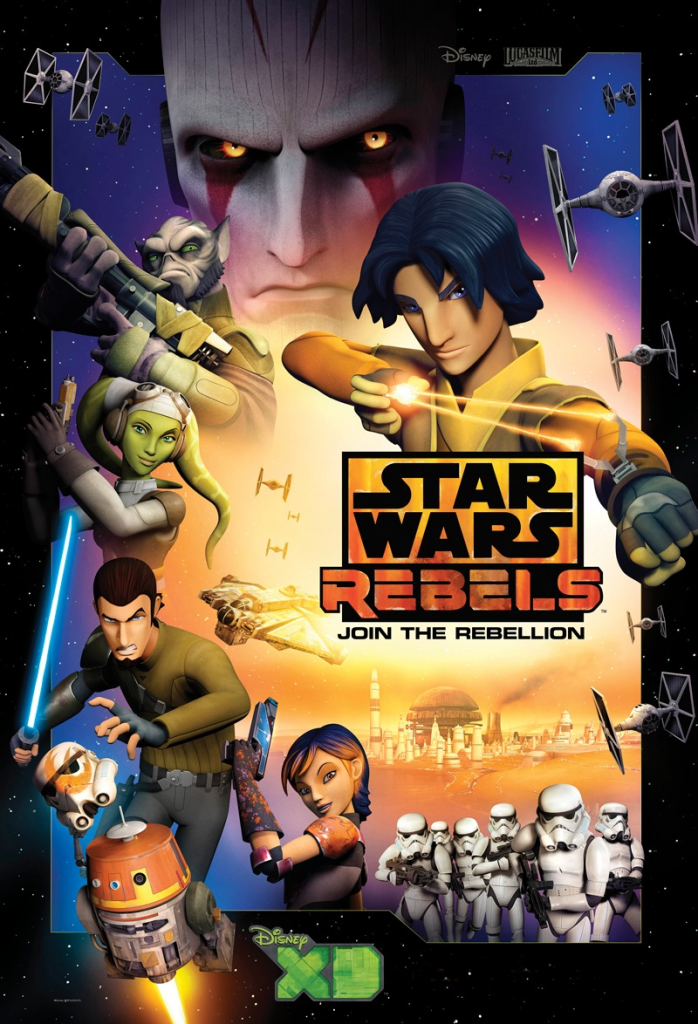 ‘Star Wars Rebels: Complete Season One‘ can be yours to own on Blu-ray and DVD September 1st! SW Rebels is an animated TV series set between the events of Episodes III and IV, Rebels takes place in a time where the Empire is securing its grip on the galaxy and hunting down the last of the Jedi Knights as a fledgling rebellion consisting of a brave and clever ragtag starship crew, against the Empire is taking shape. 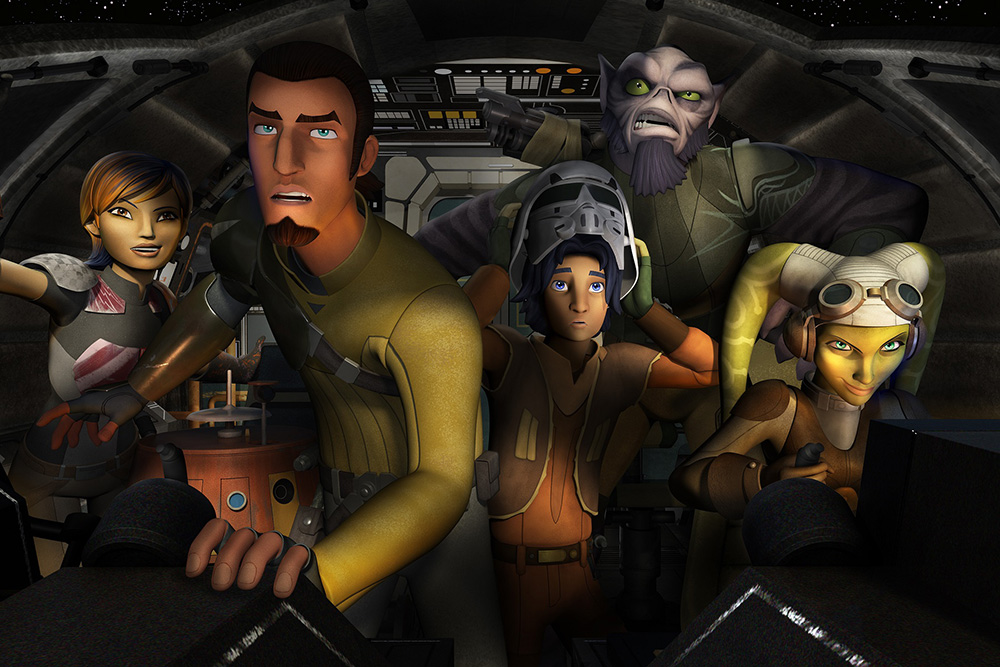 Re-live the best moments in the series first full season consisting of 15 episodes plus never-before-seen bonus material along with cast and crew interviews that give an amazing insight to what goes into making the series.

In the first groundbreaking season of Star Wars Rebels, young hero Ezra Bridger joins the clever but motley crew of the starship Ghost in their resistance against the Empire. As the series begins, Imperial forces have occupied a remote planet, ruling with an iron fist and ruining the lives of its people. Ezra and his new rebel friends — Hera, Kanan, Sabine, Zeb and Chopper — embark on daring adventures in their fight against oppression across the galaxy, receiving help from familiar heroes such as Lando Calrissian, Ahsoka Tano, and Jedi Master Yoda. Pursued relentlessly by the Imperials and a Jedi hunter called the Inquisitor, this tenacious ragtag band of rebels will find itself in the crosshairs of none other than Darth Vader when season one closes in a shocking two-part finale.

The characters on the screen aren’t the only well-known faces, but the actors that voice them are rather famous, as well. Teen heartthrob from the 1990’s Freddie Prinze Jr. voices Kanan, long-time voice actress Vanessa Marshall (‘The Grand Adventures of Billy & Mandy‘) is Hera, Steve Blum (‘The Boxtrolls‘) is another voice actor that is in constant demand and David Oyelowo (‘Selma‘) voices Agent Kallus with Jason Isaacs (‘Harry Potter‘ franchise) playing the part of the Inquisitor.

Season One shorts: ‘The Machine in the Ghost‘, ‘Art Attack‘, ‘Entanglement‘ and ‘Property of Ezra Bridger‘