Kurt Sutter Debuted Trailer For ‘The Bastard Executioner’ At Comic-Con!!!

San Diego Comic-Con may be over, but the news is still pouring in regarding the hottest trailers and info regarding shows and movies to look for in the coming year. Kurt Sutter, the genius behind ‘Sons of Anarchy‘ and ‘The Shield‘ gifted those in attendance with the first trailer to the project Sutter turned to after SOA took its final ride, ‘The Bastard Executioner‘. It was also aired on FX during the second season premiere of ‘The Strain‘. 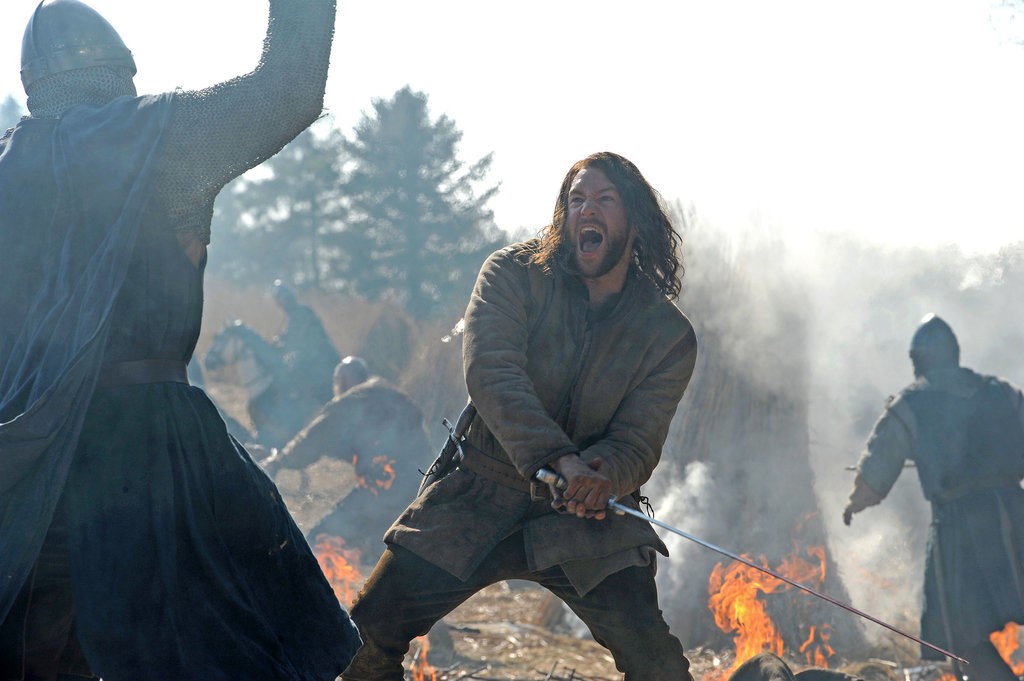 Wherever you saw it or if you haven’t yet, it looks like the makings of a phenomenal serial. The story of a warrior knight in King Edward The Third’s charge who is broken by the ravages of war and vows to lay down his sword. But when that violence finds him again, he is forced to pick up the bloodiest sword of all. He’s a Welshman with nothing to lose. What could be more dangerous than that?  According to the trailer the answer to that question is not a whole hell of a lot.It’s a period drama steeped in vengeance, I’m sold right there, technically I was sold when I saw the “Created by Kurt Sutter” line, but who’s getting picky about it? 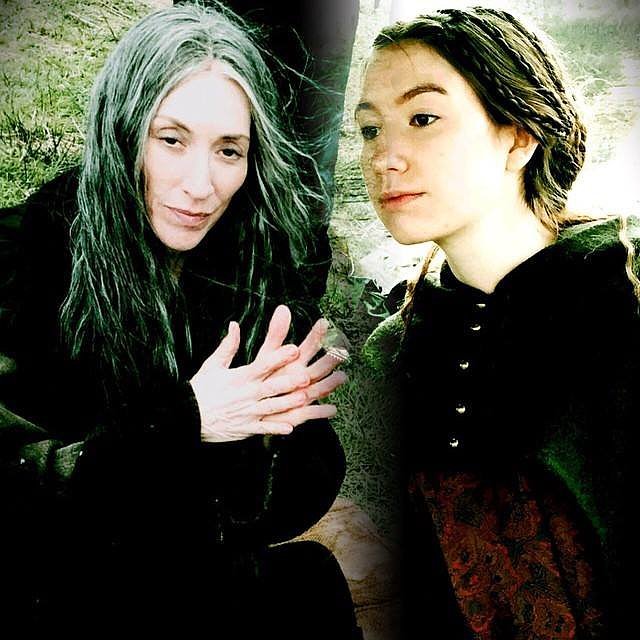 The series stars Lee Jones, a relative newcomer to the acting world as Wilkin Brattle along with Stephen Moyer (‘True Blood‘) and Sam Spruell (‘Taken 3‘). From Sutter’s ‘Sons of Anarchy‘ family comes Timothy V. Murphy, Katey Sagal and Sutter, himself will play a mute. It’s an interesting melange of actors they’ve put together for the series and I for one, will be glued to the TV when it debuts.

‘The Bastard Executioner‘ received a 10-episode series order in May and will premiere this fall on FX. Sutter kept with his SOA ties by writing the pilot and turning it over to Paris Barclay to direct. The pair exec produces along with Brian Grazer and Francie Calfo.