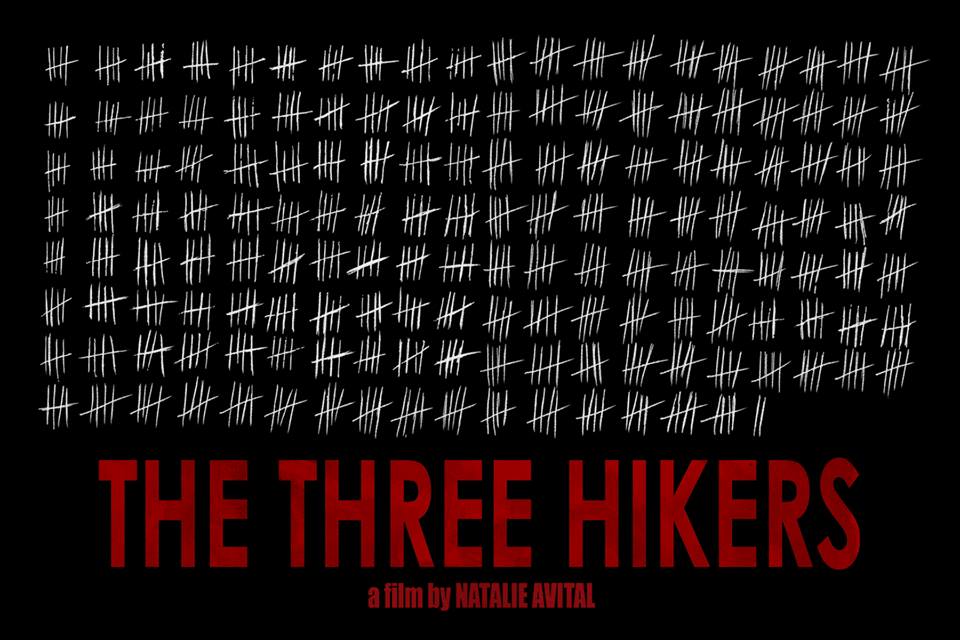 Imagine you’re a coach or a CEO of a corporation. Before you are two gifted candidates for a single open position. On the one hand, you have someone who is proficient in all the right areas. They know their craft to near perfection. However, they have no heart. You watch them do the necessary steps, and do them well. But there is no passion, no thrill from them whatsoever. On the other hand, you have a less talented candidate who always gives 110%. They are the first to arrive, and the last to leave. They work hard every single minute to grow in their skill, but you know they will never be as good at it as the first candidate. Who do you take? This is the problem with the film The Three Hikers.

This is the real life story of three American hikers who, in 2009, mistakenly wander into Iran only to immediately be captured, imprisoned, and held hostage for two years. The story is told chronologically through a variety of news clips and testimonials from the families of the hostages as well as the three hikers themselves.  There really isn’t much more exposition needed. The film switches back and forth between the three hikers as they cope to life in an Iranian prison and their family members back home who struggle daily to find a way to bring their loved ones home. 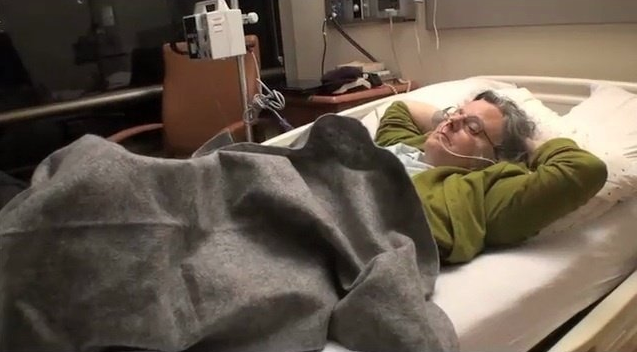 You would not think, upon viewing this film, that it was the directorial debut of Natalie Avital. The film is crisp, works at a wonderful pace, and tells a complete story from start to finish. It is everything that you would want in a documentary piece on CNN or some other news channel. The news segments are straight to the point. The editing of the clips, as well as the distribution of the clips throughout the film is done with an obvious eye and ear for storytelling. The interviews are full of great detail and information on the current situation as it slowly develops. Everything is shot with an obvious comprehensive knowledge of camera lighting and angles. From a technical standpoint, this film is as good as you could ever hope a documentary could be.

The problem is, that while you will leave the film with a comprehensive knowledge of the subject matter, you likely won’t really care. The story is a good one, and full of compelling human interest angles. Unfortunately, this doesn’t really come across in the film until the last 20 minutes. Sure, you will see the family members of the three hikers doing what they can to bring their loved ones home, but it’s not quite the same. It’s the difference between lecturing someone on the dangers of smoking versus bombarding their senses with graphic visuals. There’s no real pathos, save for the first 10 minutes and the last 20 minutes. As a result, the story is told well, but you likely won’t be moved much afterword. 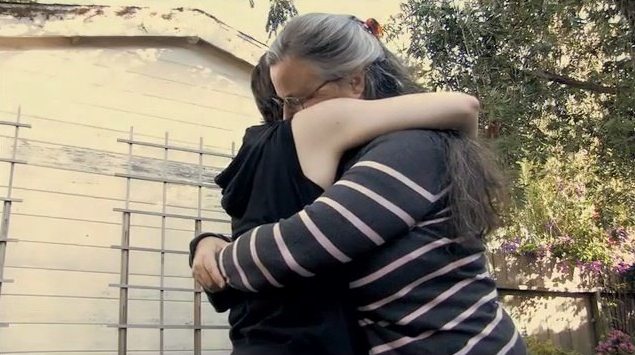 Still, for a first attempt at the director chair, this is a very strong outing. It highlights a very bright future for writer/director Avital. She clearly has a talent for filmmaking, and it makes me very excited to see what else she is able to bring to the screen in the future.

4 Sketchy Hiking Trails Out of 5