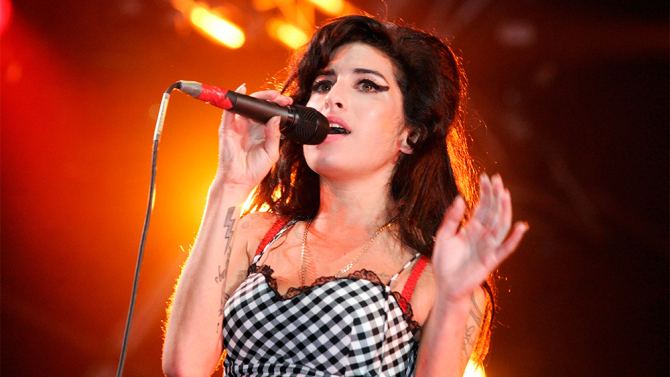 Amy Winehouse might have been one of the best all time jazz singers in the world. In fact, I believe she still can hold that title, even almost five years after her death. Her voice was something unlike anyone ever heard and could be in the same league as Etta James, Billie Holiday, and Edith Piaf. In addition to her voice, she was charming, witty, and a ton of fun to be around. You just couldn’t get enough of her likable personality. Unfortunately in 2011, Amy died of alcohol poisoning at the age of 27, making her one of the latest members of the ’27 club’, which Jimi Hendrix, Janis Joplin, Kurt Cobain, Jim Morrison, and Brian Jones all belong to.

It’s a very sad story, which director Asif Kapadia (‘Senna‘) tells perfectly through only home video footage and present day voice interviews with those closest to the talented singer. Amy’s parents, friends, and management company allowed for all of the intimate concert footage, behind the scenes footage, and the rare home movies to be showed here, however, Amy’s parents are not too happy now, once they’ve seen the final product. This makes me laugh, because her parents aren’t exactly good people, and were mostly responsible for her downfall. 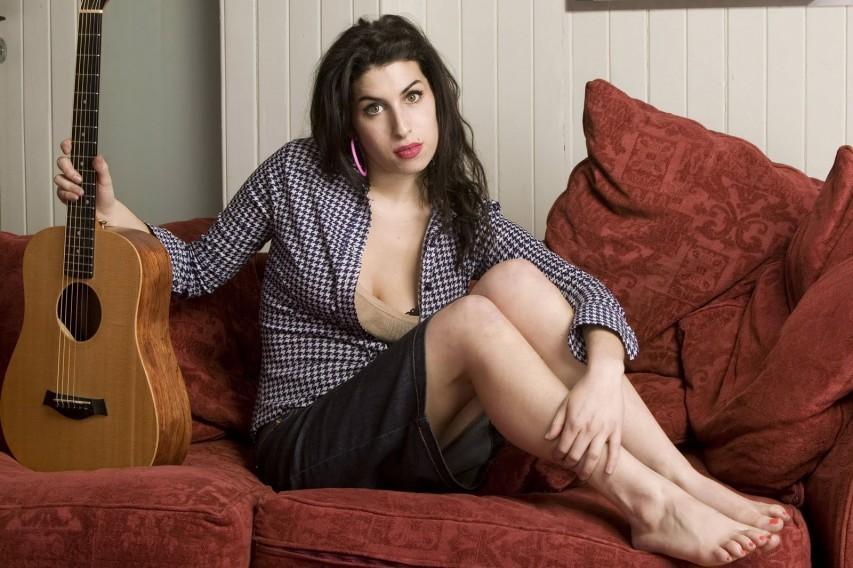 Simply titled ‘Amy‘, we get a glimpse of Amy’s life before she made it famous. She sure was a lot of fun, as we see her hanging out with friends and being a little ham at birthday parties or even pretending to give a house tour as a Spanish maid. It was quite funny. Even though it was later in her young life where the paparazzi were all over her 24/7, her friends and family had a camera in front of her, before she got famous, and even then, we could have seen how talented and fun she was.

With interviews with her own parents, closest friends, and even Mark Ronson, Salaam Remi, Yassin Bey, Tony Bennett, and Questlove, we see through the eyes of those near her, what life was like. Even her awful human being of a lover she kept, Blake Fielder is interviewed here, and he is as atrocious as he was ten years ago, without a remorse for anything related to Amy or in life really. Once she started seeing the druggie Fielder, is where things started slowly going downhill, which is where this documentary turns to a more somber note.

Don’t get me wrong, Amy could have changed her ways, or even gotten better help, but she didn’t know how to. And nobody close to her really was telling her “no”, especially her parents. We all know how everything turned out, as it was widely reported in media. It’s heartbreaking. But nobody can deny that she was one of the best jazz vocalists to have ever lived. Her almost instant rise to super stardom caused a lot of problems, because all she wanted to be was a normal person without all of the cameras in her face. ‘Amy‘ is a solid tribute film to Amy Winehouse, one that she would be proud of, warts and all.