Disney’s Latest Live-Action Project Is A Prequel To ‘Aladdin’!!! 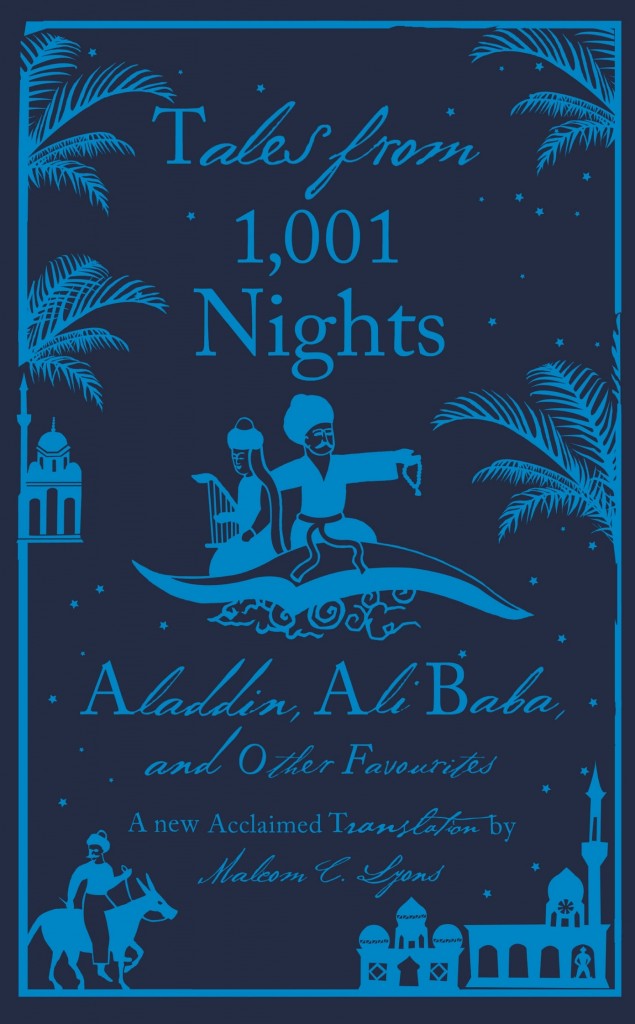 Disney has found another story they are mining for live-action and it’s not exactly a remake of one of their established animated classics. It’s a prequel to the 1992 smash-success ‘Aladdin‘ titled ‘Genies‘. While the project has a producer and writers, there is no director attached to the undertaking at the moment. 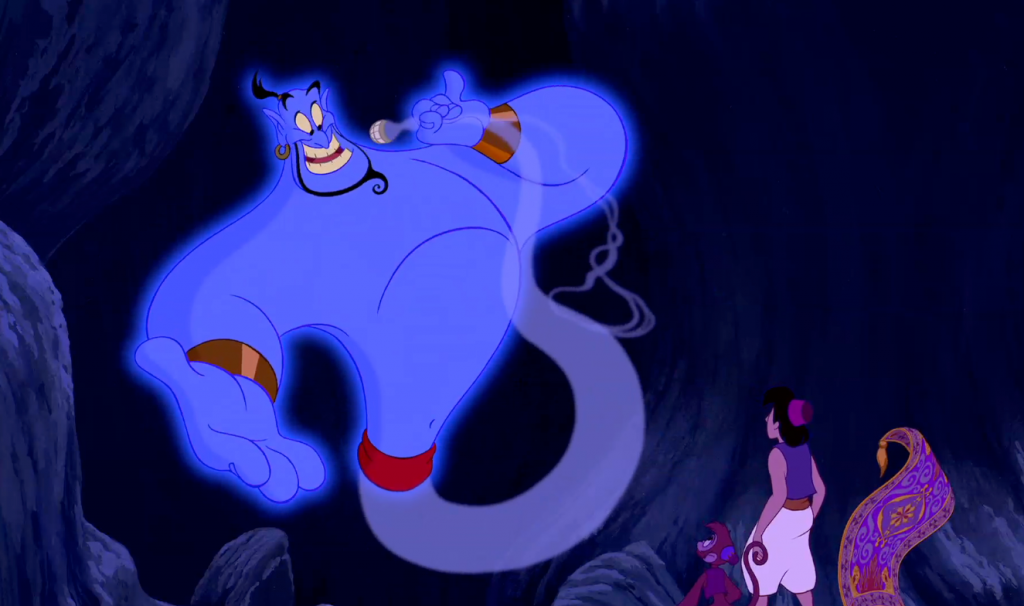 Tripp Vinson has signed on to produce the prequel which has the briefest scenario of a genie who is trapped in Aladdin’s lamp. Disney’s cartoon-version which featured Robin Williams as the Genie, in one of his best roles ever, was based off a Middle Eastern folk tale and is one of the tales in ‘The Book of One Thousand and One Nights (The Arabian Nights)‘ and despite probably being the best known tale from the compilation, the story was added to the book by a French writer, Antoine Galland.

Joining Vinson in this endeavor are Damian Shannon and Mark Swift who have agreed to pen the script. The team have paired up in the past to write ‘Freddy Vs. Jason‘ and ‘Friday the 13th‘ and are currently working on an untitled feature about the Bermuda Triangle among several other projects. Vinson is a seasoned veteran with 22 credits to his title of producer including ‘The Exorcism of Emily Rose‘, ‘The Number 23‘ and 2012’s ‘Red Dawn‘. This is not the only film for Disney he is working on at the moment with the others being a Prince Charming project and he’s currently developing ‘Bob the Musical‘ for the mouse. His bachelor party was also the true-life inspiration for ‘The Hangover‘. I learn something new every day.