Bring Home ‘The Water Diviner’ On Blu-ray or Digital!!! 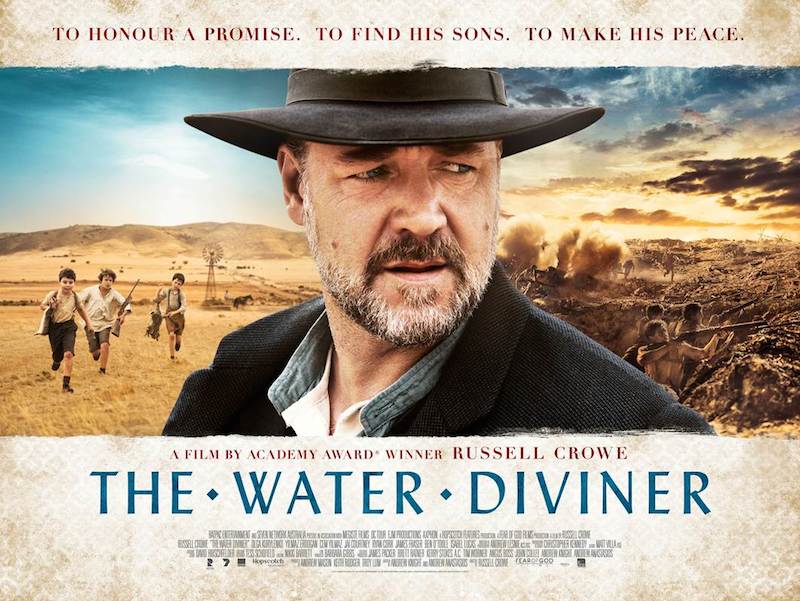 Warner Bros. Home Entertainment is releasing ‘The Water Diviner‘ onto Blu-ray, DVD and Digital HD wide release on July 28, if you want to own it early, all you got to do is buy a Digital HD copy on July 7. It’s an Australian historical fictional war drama not only stars academy Award winner Russell Crowe, but is also his directorial debut. 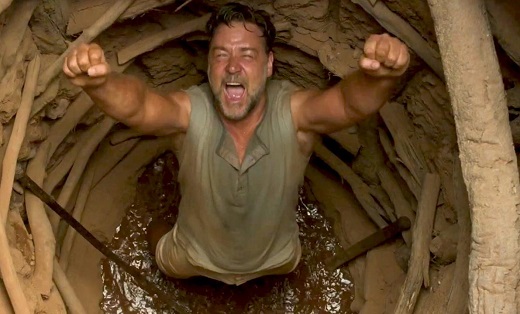 The story is loosely based on the novel of the same name written by Andrew Anastasios and Dr Meaghan Wilson-Anastasios and the screenplay responsibilities brought Andrew Anastasios and Andrew Knight together. The story takes place after the Battle of Gallipoli, in 1915. Crowe plays an Australian farmer who travels to Turkey after the death of his wife to bring his three sons, presumed dead, home to be buried with their mother. He stays at a hotel in Istanbul where the hotel manager Ayshe (Olga Kurylenko) captures his attention and he searches for the whereabouts of his sons and if, they are really dead. 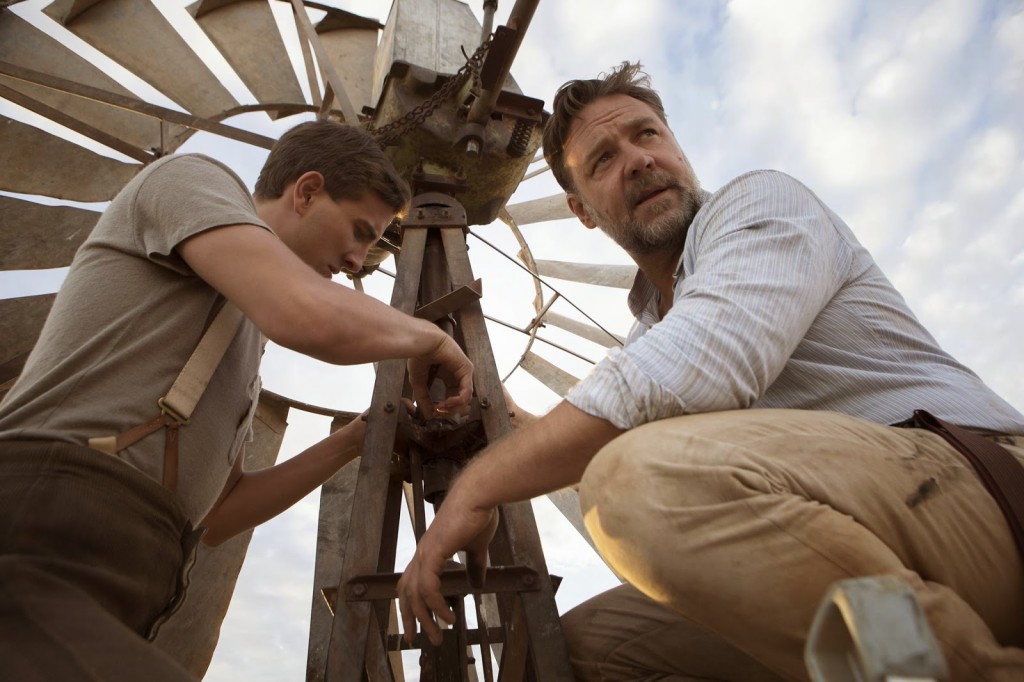 The supporting cast brings Crowe back together with Jacqueline McKenzie, who plays his wife, their first team effort was in 1992’s ‘Romper Stomper‘. Along with McKenzie, Olga Kurylenko, Yilmaz Erdogen, Cem Yilmaz and Jai Courtney make up a portion of the diverse actors that comprise the cast.

The Making of ‘The Water Diviner‘

The Battle of Gallipoli

Digital HD Version of the Film with Ultra Violet

Available on Video On Demand services from cable and satellite providers, and select gaming consoles