‘BackCountry’ and ‘The Harvest’ Debut on Blu-ray This Fall!!! 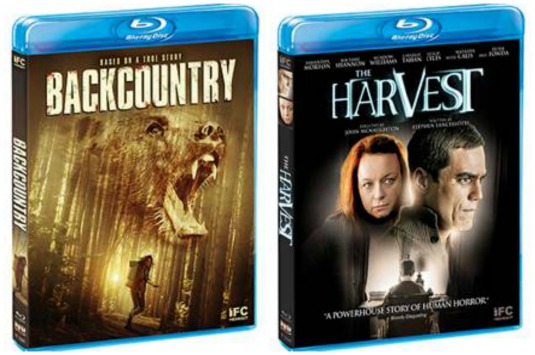 Scream Factory is  bringing a pair of tense, contemporary thrillers to Blu-ray and DVD debut on September 1, 2015 in a partnership with IFC Midnight.  Scream Factory is an established source for classic screamers to find their way to blu-ray and DVD but this time, the movies are from the last few years, namely ‘Backcountry‘ and ‘The Harvest‘. 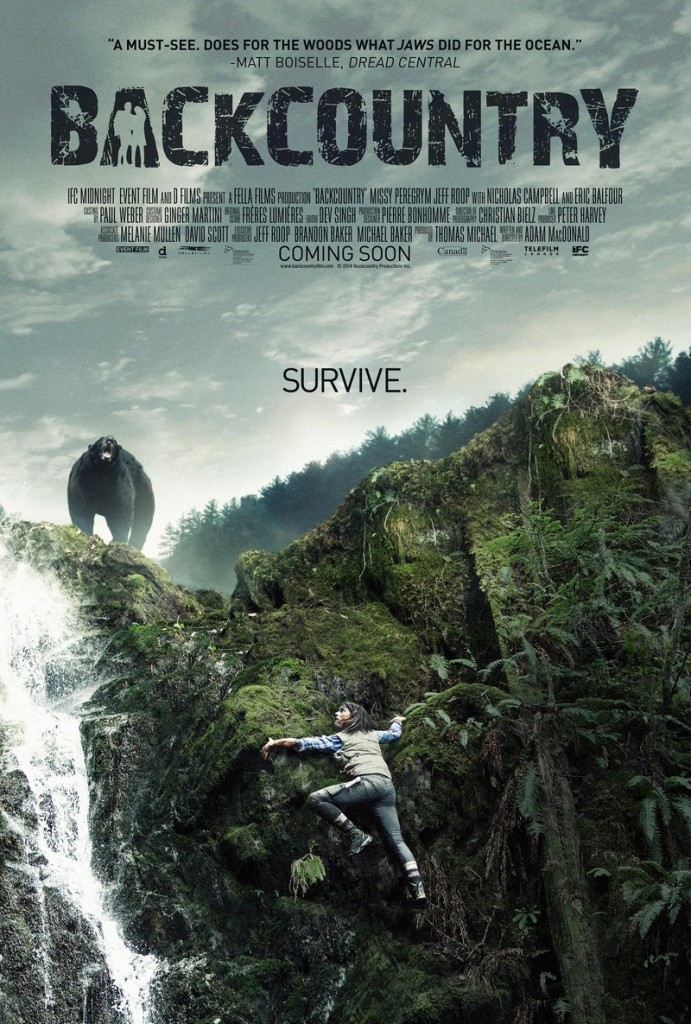 ‘Backcountry‘ is the tale of an urban couple who go camping in the Canadian wilderness – where unimaginable beauty sits alongside our most primal fears. Alex (Jeff Roop) is a seasoned outdoorsman while Jenn (Missy Peregrym), a corporate lawyer, is not. After much convincing, and against her better judgment, she agrees to let him take her deep into a Provincial Park to one of his favorite spots – the secluded Blackfoot Trail. On their first night, deep in the forest, they have an unsettling encounter with Brad (Eric Balfour), a strange alpha male with eyes for Jenn who may or may not be following them. Alex’s desire to quickly reach Blackfoot Trail only intensifies.

They push further and further into the woods, Alex stubbornly insisting that he remembers the way. After three days their path disappears; they are hopelessly lost. Without food or water, they struggle to find their way back, the harsh conditions bringing out the best and worst in them, pushing their already fragile relationship to the breaking point. When they realize they have entered a bear’s territory, being lost suddenly becomes the least of their problems. Terror, horror, will, and survival become paramount.

Written and directed by Adam MacDonald, first time in those capacities as his history is more in front of the camera, and its stars Balfour, Mullen and Campbell have been seen in ‘The Texas Chainsaw Massacre‘, ‘Dead Before Dawn 3D‘ and ‘The Dead Zone‘, respectively. 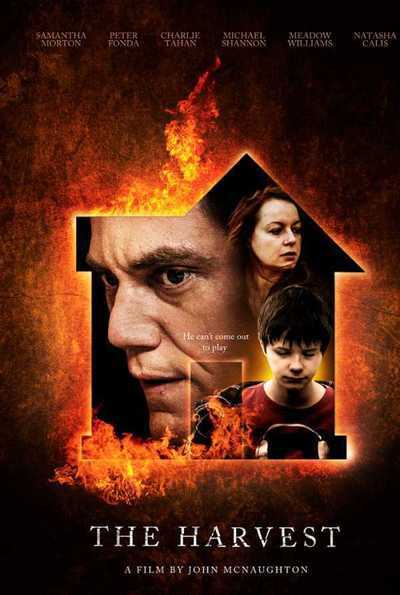 John McNaughton is the director that brought us the chilling story of ‘Wild Things‘ and ‘Henry: Portrait of a Serial Killer‘ which Michael Rooker pulled off to astonishing believability, the same director has made ‘The Harvest‘ from new writer Stephen Lancellotti.

‘The Harvest‘ tells the story of two lonely kids that live next door to one another. One is a boy, Andy (Charlie Tahan) that is confined to a wheelchair and kept inside and isolated by incredibly overprotective parents, his father (Michael Shannon) and especially his mother (Samantha Morton), his neighbors are a set of grandparents that have opened their home to their granddaughter, Maryann (Natasha Calis). New town, new city and desperate for a friend, Maryann visits Andy and is immediately ejected from the house when his mother discovers her presence. 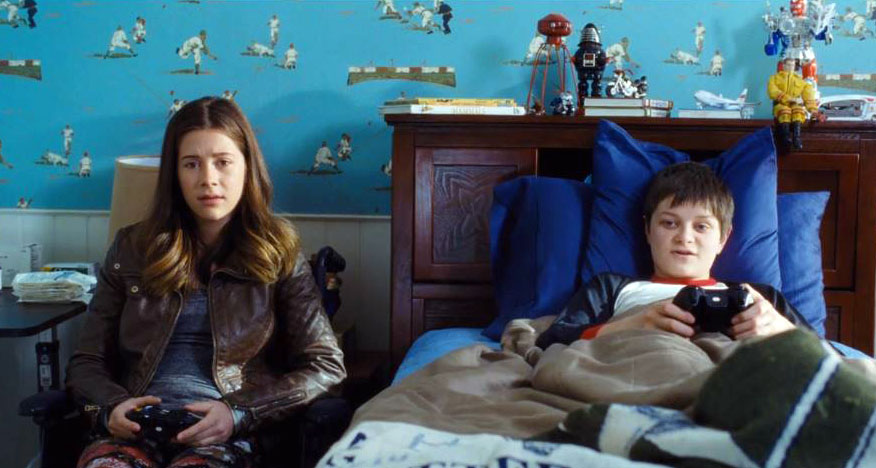 The kids find time to visit when his parents are away and she takes him out of the house to play baseball. On quick notice his mother is coming home, they race back to the house and she is forced to hide from his mother. Maryann slips into the basement where she discovers an awful scene. Learning her friend is in mortal danger, she does all she can to save the boy from his parents.