‘Arrow’ and ‘The Flash’ On Blu-rays Announced and Detailed!!! 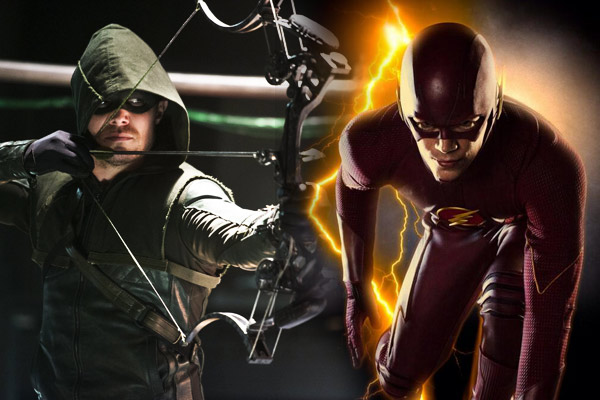 Your superhero series collection is about to grow by two seasons when the complete third season of ‘Arrow‘ and the complete first season of ‘The Flash‘become available on September 22, 2015! Warner Bros. has expertly timed the release of these two seasons to coincide with the debut of brand-spanking new episodes from ‘Arrow’s fourth season and ‘The Flash’s second season when they return from summer hiatus on The CW. 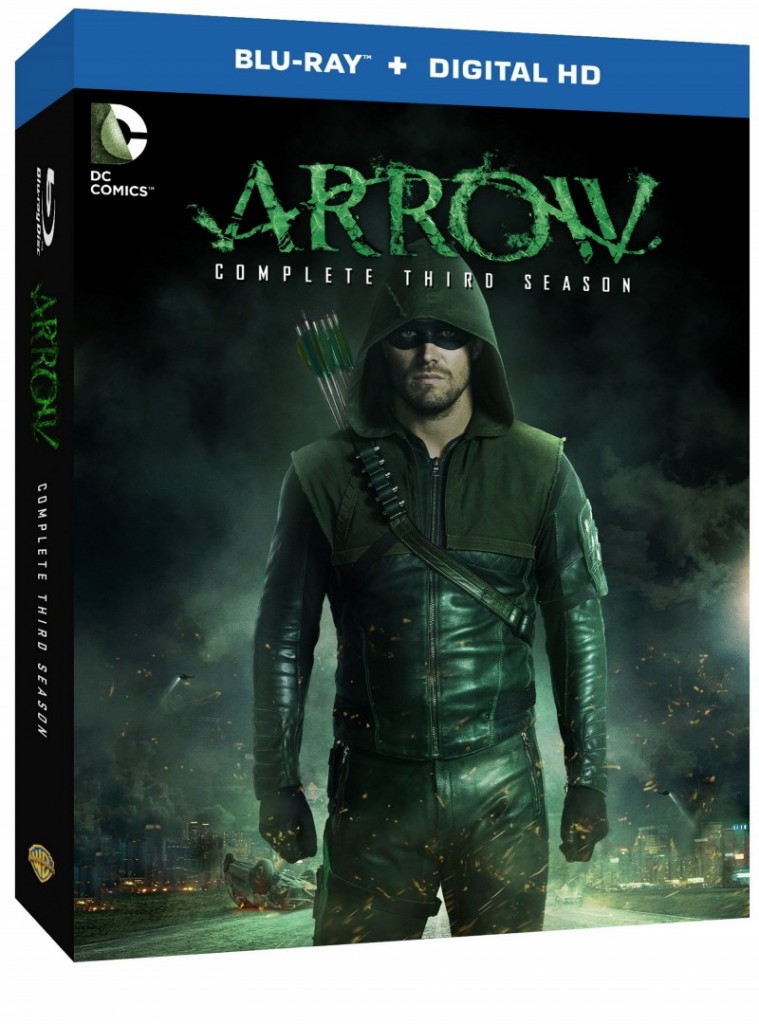 Oliver Queen’s Arrow has become a hero to the citizens of Starling City – but he will quickly discover that doesn’t mean he can lead a normal life in the spectacular third season of the hit series based on the DC Comics character. A new wave of diabolical masterminds – including the insidious and pervasive havoc wrought by the lethal and secretive League of Assassins – threatens all he holds dear. Team Arrow has grown into a powerful force, but the dangers and secrets that bind them together often put them at odds with each other, as the shadows cast by Malcolm Merlyn and the omnipotent Ra’s al Ghul trigger shifts in loyalties and alliances that test them to their core.

‘Arrow’s cast is wicked smart in how it’s put together and that’s one of my favorite things about the show, the devastatingly handsome Stephen Amell leads the pack as Oliver Queen, Katie Cassidy, David Ramsey, Willa Holland, Emily Bett Rickards, Colton Haynes, John Barrowman and Paul Blackthorne round out the players. 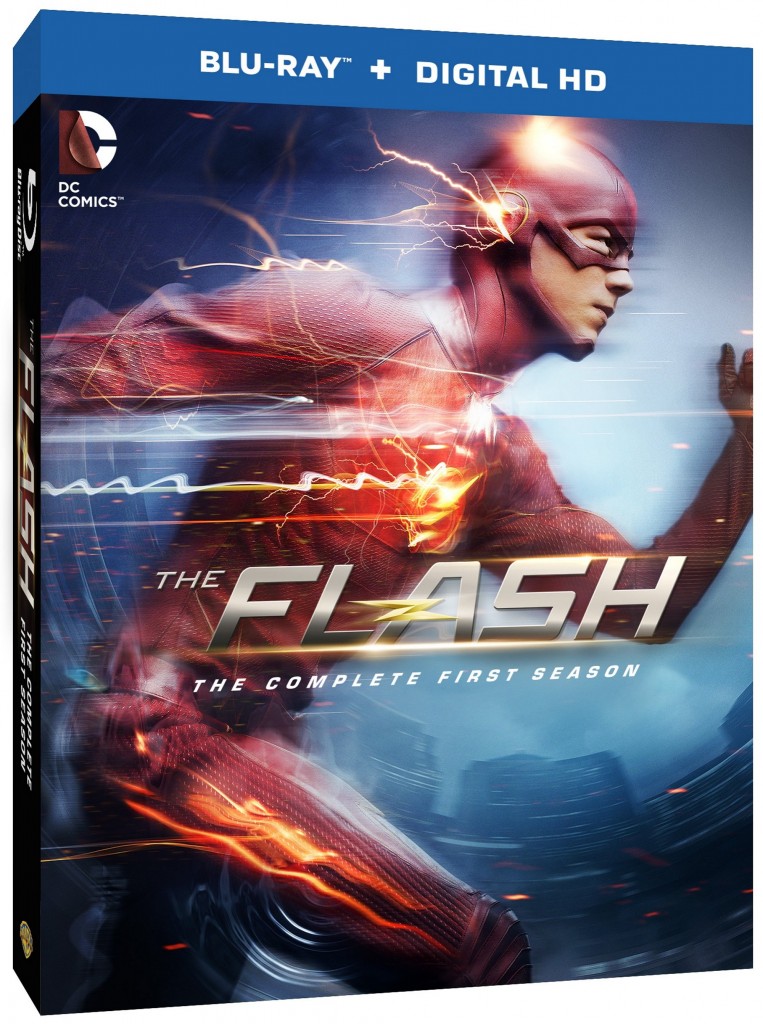 Central City forensic investigator Barry Allen is, always charming and – as a result of a scientific experiment gone awry – now the fastest man alive! He’s The Flash, zigzagging through the action-packed new series from the creative team behind Arrow and based on the supersonic DC Comics character. With his life shadowed by his mother’s murder and his father wrongly convicted of the crime, Barry finds that his newfound power of super speed grants him the ability to move through Central City like an unseen guardian angel. Barry quickly discovers he’s not the only “metahuman” created by the explosive disaster – and not everyone is using their new powers for good. Now, to protect the innocent, Barry and his close friends who know his secret, race to combat evildoers in one astonishing adventure after another.
The cast for ‘The Flash‘ is no less star-studded and impressive than ‘Arrow‘ and they share a few actors that have pulled double-duty appearing in both series. Grant Gustin stars as Barry Allen with Candice Patton, Rick Cosnett, Danielle Panabaker, Carlos Valdes, Tom Cavanagh and Jesse L. Martin filling out the cast. 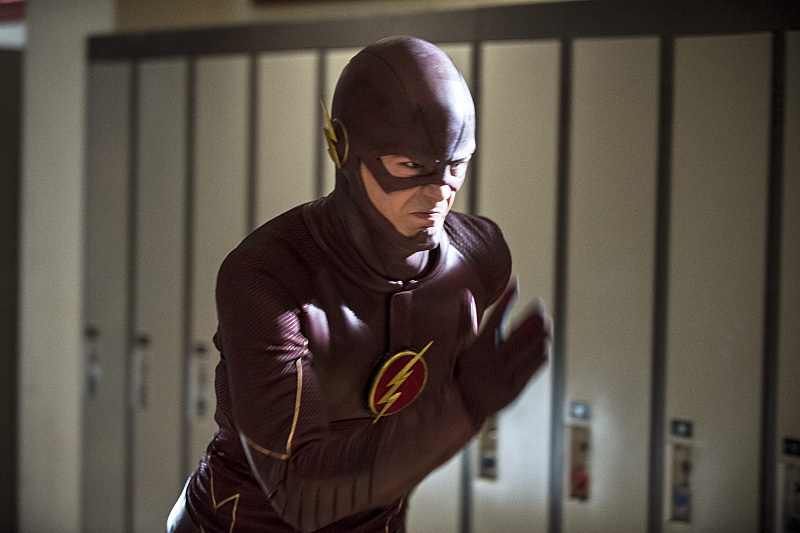