Following the current trend of superhero antics on the big and small screens, Warner Bros. stepped up their game by offering ‘Gotham‘, an intimate look at James Gordon before Batman, covering his rise to power in the Gotham police force. Circle September 8 on your calendar, then get ready to relive a series that is sans the bat, but not without the boy, Bruce Wayne. I was skeptical of the success the series would have by benching the caped crusader who is instantly recalled when most hear the name ‘Gotham‘, but season 1 has proven the city is big enough for all variety of heroes and villains.

If you’ve followed the series and are in need of a hit of ominous villainry before season 2 debuts, you’re in luck! Warners are bringing the complete first season, along with a slew of extra features like new featurettes, unaired scenes and a gag reel to DVD and blu-ray on September 8, 2015. This puts you right on time to binge-watch season 1 then be up to speed and ready for season 2 when Fox begins airing new episodes. 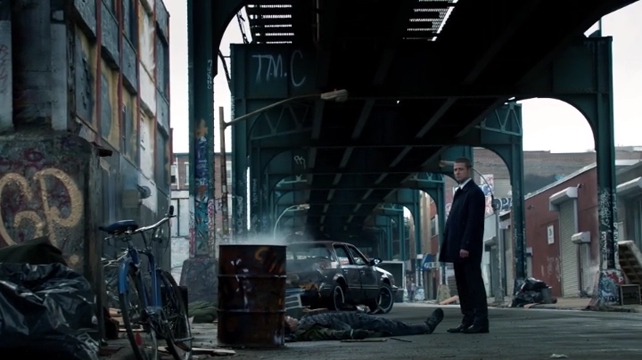 If you’ve got a hot story-line, you need an equally awesome cast to carry out the script to fruition. ‘Gotham‘ was lucky to snag Ben McKenzie as Jim Gordon, Donal Logue (I LOVE him!) as Det. Harvey Bullock, David Mazouz brings us the innocent and young Bruce Wayne, Sean Pertwee, Robin Lord Taylor, Jada Pinkett Smith and so many others that bring the larger-than-life characters from Gotham City to life.

This season 1 collection makes it easy to devour all 22 episodes on your time schedule, I’m looking at you adults in the 18-49 age demographic, you’re the ones that tuned in on an average of 9.6 million viewers per week making this FOx’s highest-rated fall drama debut in 14 years. 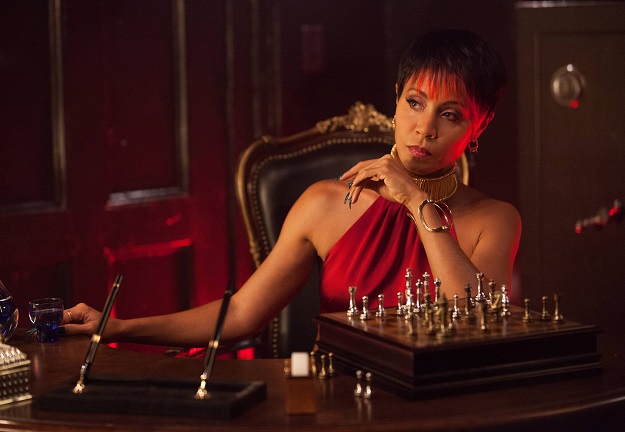 Pilot: Extended Version
Selina Kyle
The Balloonman
Arkham
Viper
Spirit of the Goat
Penguin’s Umbrella
The Mask
Harvey Dent
Lovecraft
Rogues’ Gallery
What the Little Bird Told Him
Welcome Back, Jim Gordon
The Fearsome Dr. Crane
The Scarecrow
The Blind Fortune Teller
Red Hood
Everyone Has A Cobblepot
Beasts of Prey
Under the Knife
The Anvil or the Hammer
All Happy Families Are Alike