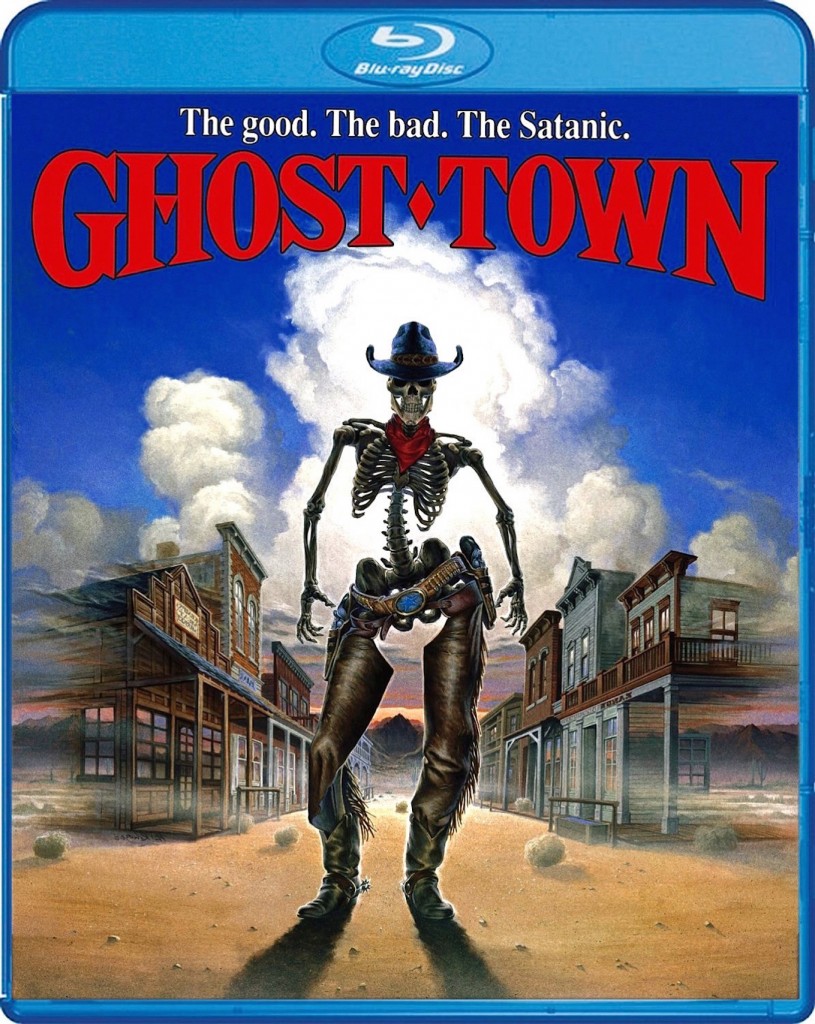 Slowly every film that’s ever been made and released on disc is going to have its moment in the sun when it receives the royal treatment, conversion to Blu-ray. One of the latest to receive this honor, is the 1988 western/horror ‘Ghost Town‘. 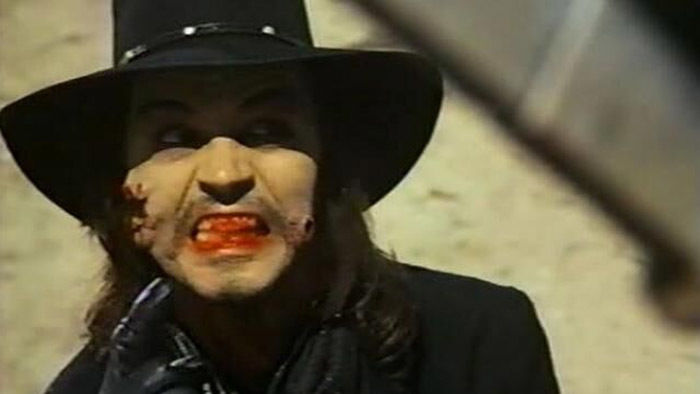 On July 28 of this year, Scream Factory will present what is described as an unnerving, white-knuckle walk into the wild, undead west. There are several projects sharing the title of ‘Ghost Town’, but none have the amount of thrills this film offers. The story features a dusty and mostly abandoned town, where the new sheriff is in search of a missing woman. During his search, he comes face-to-face with a malevolent spirit dredged from the town’s past. He uncovers the horrors of a possessed outlaw, who holds the townspeople in an undead state struggling to free themselves and end the eternal pain. Starring in ‘Ghost Town‘ are Franc Luz, Jimmie F. Skaggs, Catherine Hickland and Bruce Glover.