Is ‘Sister Act’ Getting Some Hollywood Plastic Surgery? 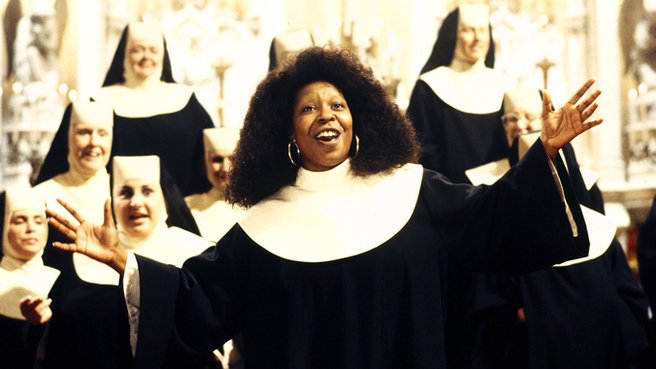 Brace yourselves, every habit-ish line, saying or phrase you can think of is about to be thrust upon you now that Disney has upped the ante on the remake game, announcing that ‘Sister Act‘ is on the block as the next title to be revamped. They’re Catholic, they’re nuns and nuns wear habits, got it. 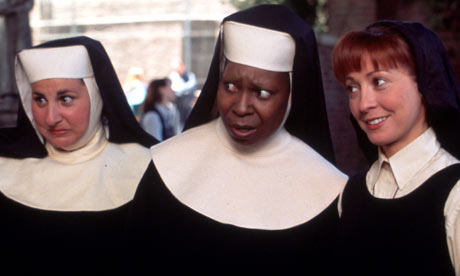 I’ve never understood the remake desire for films that were stellar works of genius on their own merit. I can see it for the decent story-lines that got buried under bad acting, bad directing or just an all around shitty script, but you have a kick-ass film that was a money-maker in the 1990’s and you want to pull it out a little over 20 years later and destroy it’s still relevant memory? I don’t get it. Whoopi Goldberg, who starred iconically as Sister Mary Francis, aka Deloris is still around and still a bankable name. What about this needs updating?

Part of the fun of having kids, for me, is sharing movies and TV shows from my childhood, ‘Sister Act‘ is one of those memories I enjoy dusting off and watching my kids get excited, sing along or start dancing to. I dislike remakes as a general rule, when my kids got excited for ‘The Karate Kid‘ they watched Ralph Macchio kick some smug ass, when my kids heard about this great new movie called ‘Footloose‘ I laughed and showed them Kevin Bacon’s sick dance moves, and cursed Hollywood the day they attempted to make a new version of what can never, EVER be replicated with ‘Red Dawn‘. Don’t worry, my kids know that Robert DID die, with a rocket launcher and a “Wolverines!” yell in his chest. Seriously, give it up. Stop this madness. 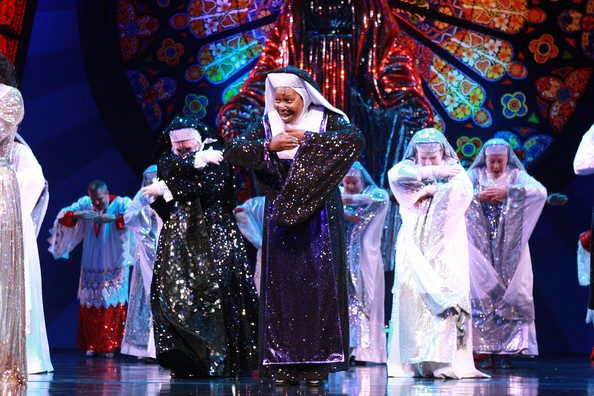 In the girl-power comedy world that is hitting big screens there are two writers that are guaranteed home runs, Kirsten “Kiwi” Smith and Karen McCullah call out the fast ball and put the lights out with it. Hits like ‘Legally Blonde‘, ‘Ella Enchanted‘ and ‘The Ugly Truth‘ are just a short example of the writing power the two come to the table with. Add to their writing prowess a producer with Disney’s latest live-action hit, ‘Cinderella‘ and how could they possibly say no?

Is it a tertiary sequel? Is it a straight-up remake? No one knows at this point and there’s no word from Goldberg’s camp if she’d even consider suiting up for a third ride in the nunnery. I loved everything ‘Sister Act‘ including the sequel which came out the next year and the Tony Award winning Broadway show. I got the chance to take in the musical last year, you should too, before it gets re-written.