Interview with Alfonso Gomez-Rejon on ‘Me and Earl and the Dying Girl’! 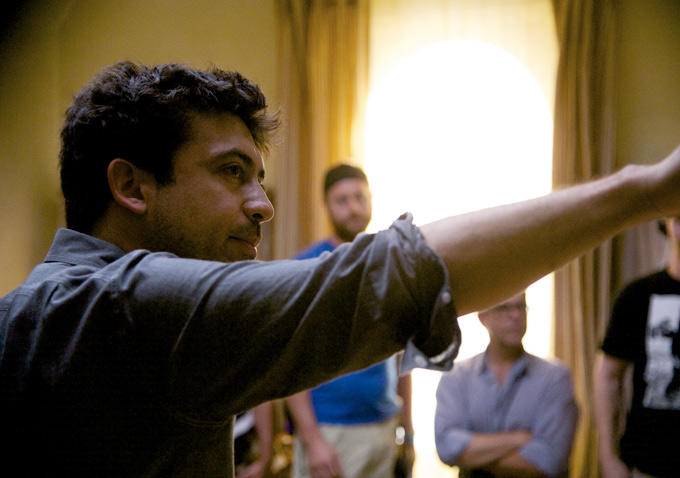 I had the distinct pleasure to sit down and talk with director Alfonso Gomez-Rejon of ‘Me and Earl and the Dying Girl‘ in Dallas, TX. First off, this movie is fantastic and you should see it immediately a thousand times. Secondly, Alfonso is a movie buff of the highest order and is so passionate about film, that it totally shows in this fun interview. Did you know Alfonso was a production assistant on Martin Scorsese’s ‘Casino‘? He was and we talk about it. We also discuss ‘Me and Earl and the Dying Girl‘, as well as some of his favorite scenes in film, which he wanted to talk an hour more on. He texted me another favorite scene later on in the day that didn’t make the cut here, but it was “the first shot from Bertolucci’s ‘Last Tango in Paris‘. It’s a boom down into Brando’s close up. In that one shot, you get to feel the entire inner life of his character. Such a solid scene and an A-list director here. Enjoy and see the movie.