Eddie Redmayne Is Doing What In The World of Harry Potter?!? 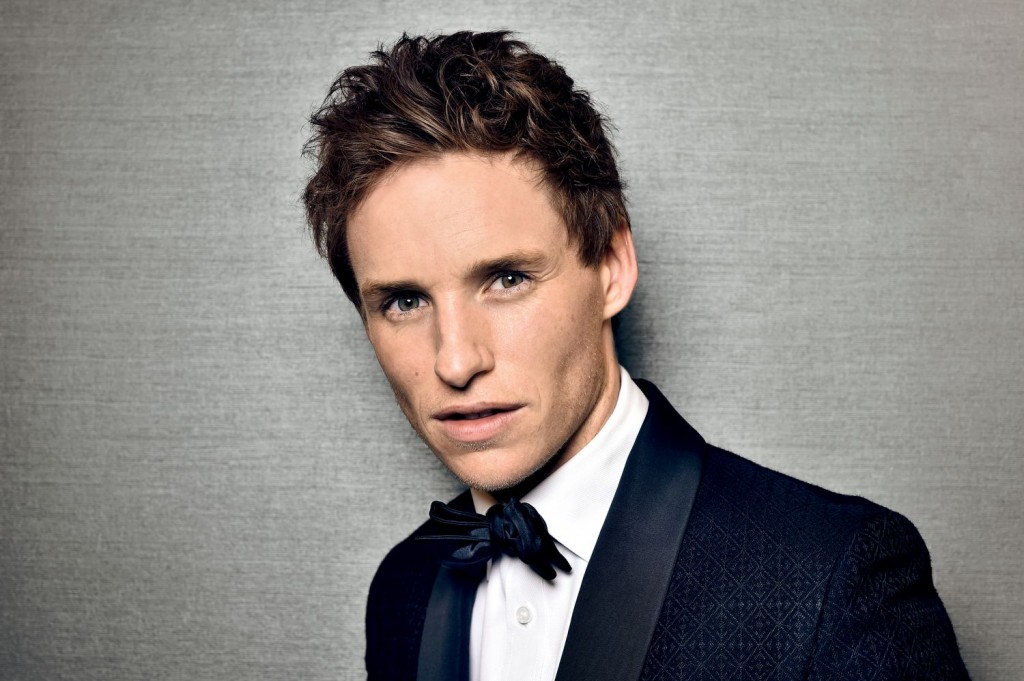 JK Rowling’s world of witchcraft and wizardry lent itself, seamlessly, as the ingenious backdrop for three young, bright and shining, hopeful actors to find the voices of the most-beloved characters that lived inside of each one of them. Today, that world will take an established thespian, Oscar winner Eddie Redmayne (‘Les Miserables’) and expand the world of Harry Potter to include the author of one of Harry, Ron and Hermione’s textbooks ‘Fantastic Beasts and Where to Find Them‘. 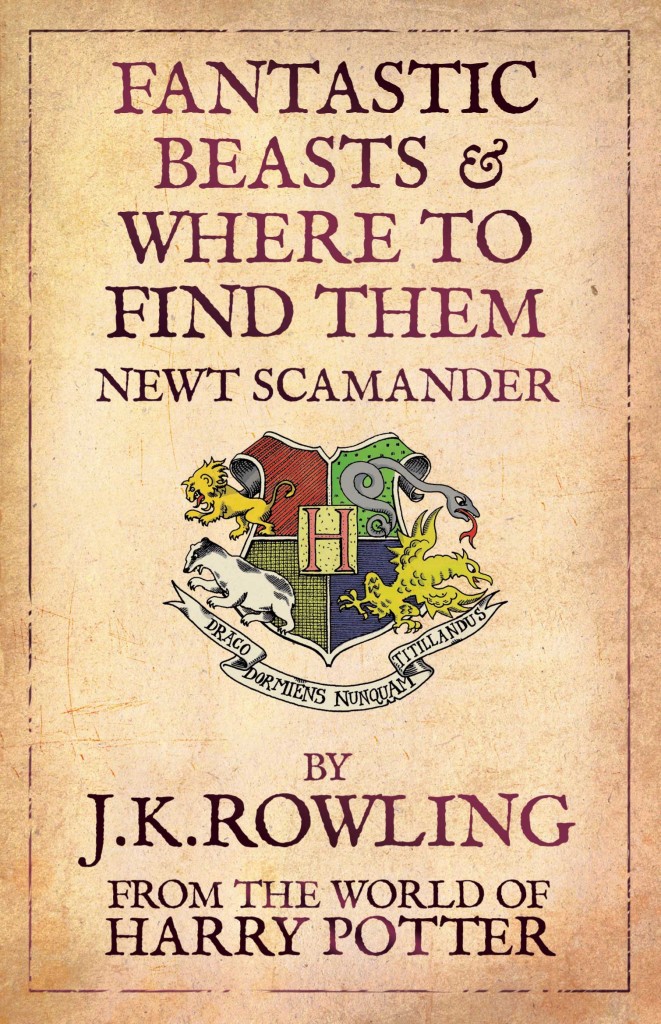 Redmayne will be pre-eminent magizoologist, Newt Scamander. This film marks an expansion of not only the fictional world, but an expansion of author JK Rowling’s interaction with the film world she famously created and will be making her screenwriting debut. The magical world seems timeless in it’s storytelling but this film takes place 70 years before the time of the boy who lived.

The film will focus on the adventures of Scamander, a specialist in magical animals, and his travels of the Wizarding World to make a record of the various beasts he encounters. The  best way to make a note of what he’s seen is to write a book, the same book that Hogwarts students learn from years later. The amazing world of Hogwarts is under the direction of David Yates, a veteran to the world having directed the final four films in the Harry Potter series and teaming with him is producer David Heyman who has been a part of all 8 of the previous films set in the mystical land. Alas we have to wait until November 18 or 2016 to see this on the big screen, 3D and Imax, but if you think about it, This IS 2015, we just have a year to wait…or more.