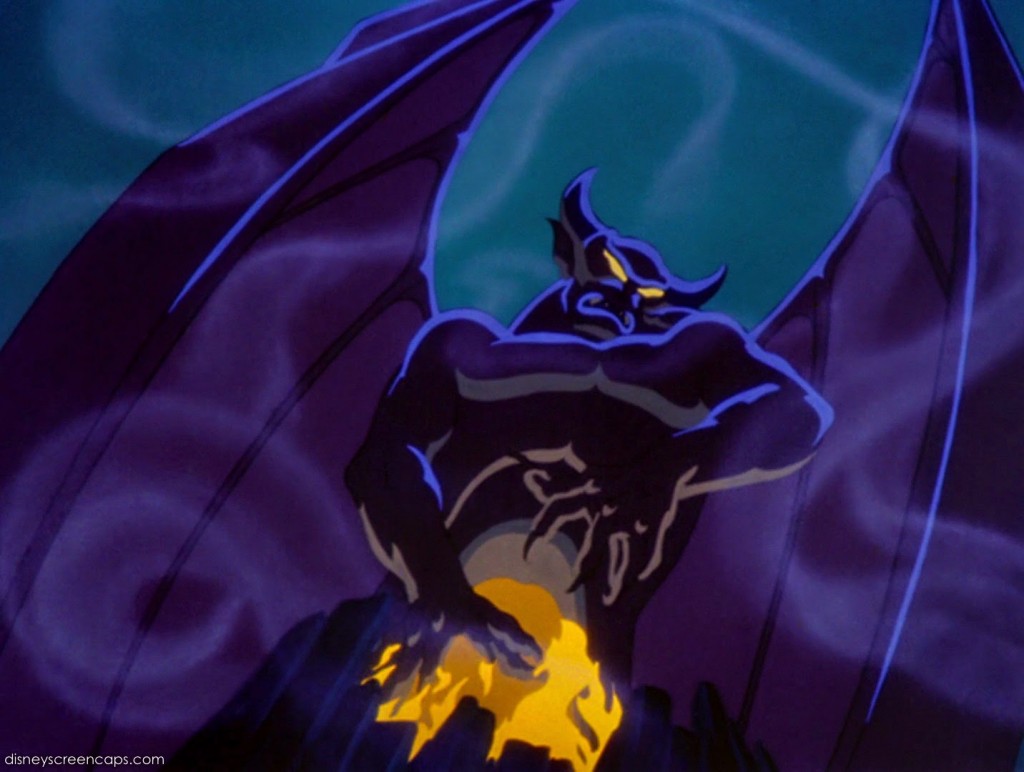 Disney has selected the next project for their ongoing trend of animation to live-action series, there’s a catch this time though. The source material was not a full-length film on it’s own, rather it was part of a compilation Disney produced in 1940 under the umbrella name of ‘Fantasia‘. The closing sequence of the musical conglomeration ‘Night on Bald Mountain‘, is the storyline that will receive a full live-action film treatment. 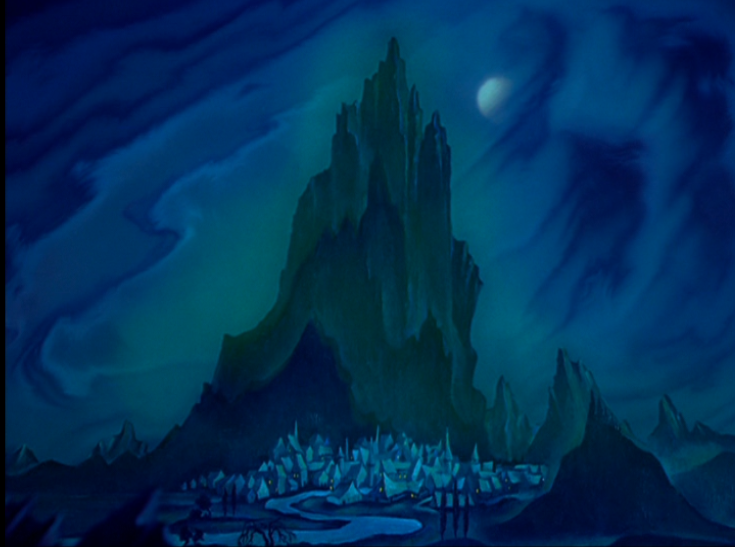 Anything that can raise the dead is going to make for an entertaining film and Matt Sazama and Burk Sharpless will write the screenplay as well as executive produce. Disney has made a lucrative business out of re-vamping proven beloved stories with ‘Alice in Wonderland‘, ‘Maleficent‘, ‘Cinderella‘ and there are several in production including the film I’m looking to the most, ‘Beauty and the Beast‘ starring Emma Watson, ‘The Jungle Book‘, ‘Mulan‘, Tim Burton will direct for the mouse once again with ‘Dumbo‘ and several other stories are all preparing for their debut. It’s big business and business is booming.

Modest Mussorgsky wrote the music in 1867 and Leopold Stokowski arranged the piece for ‘Fantasia, ‘with conducting The Philadelphia Orchestra for the soundtrack. The score is haunting in its beauty with a delicately creeping blackness that puts your teeth on edge waiting for the hammer to drop. The spectral flight of the skeletal remains brings about an ethereal lightness that is in perfect opposition to the ever-present darkness. The growing, blazing power of Chernabog is an implosion of celebratory judgment as he drops souls into the fiery depths. It’s got a loose plot but remains subjective enough to lend itself to just about any story the screenwriters can come up with. One thing is for certain, this piece of music needs to be incorporated into an overall theme for the soundtrack of the upcoming picture. Check out the segment below and tell us what you think.