Another ‘Halloween’ Movie Is Being Made! 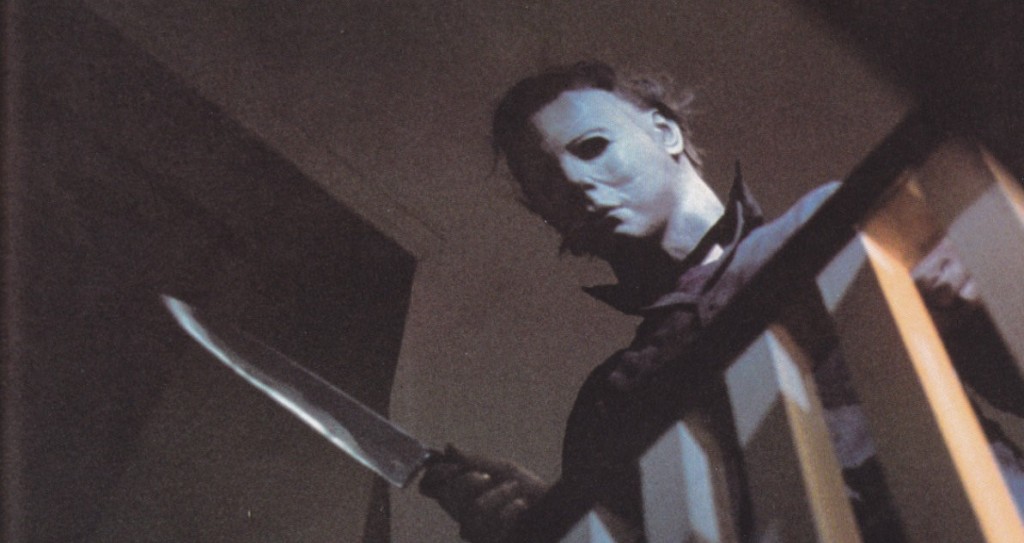 It looks like Michael Myers will be back at killing people in theaters sooner than later. After all, killing is his business, and business is good. (I’ll show myself out.) That’s right, folks. Dimension Films is making yet another ‘Halloween‘ movie based off of John Carpenter’s original story.

It’s been over six years since we last saw Michael Myers on screen in Rob Zombie’s version of ‘Halloween II‘. We aren’t completely sure if this will be another reboot of the series or if it will pick up where Zombie’s film last left off from 2009, as The Wrap is reporting the studio is keeping a tight seal around story plots, but Bob Weinstein of the Weinstein Company and Dimension films says everyone is excited to make another ‘Halloween‘ film. 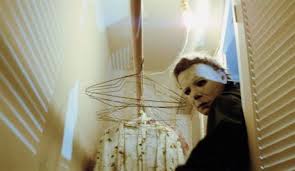 They are so excited in fact, they have hired Marcus Dunstan and Patrick Melton to writer the screenplay with Dunstan directing. Melton and Dunstan have both teamed up to write a number of the ‘Saw‘ films and both worked on the horror movies ‘The Collection‘ and ‘The Collector‘. One would assume they are qualified for this, but then again, this is a beloved franchise that needs a brilliant mind behind it. Perhaps they can consult with Carpenter himself and bring him aboard.

It looks like this one is being fast tracked in being made, because it is set to release sometime next year already, which is more than we can say for the ‘Friday the 13th‘ reboot, which was being filmed as a “found footage” movie that isn’t happening anymore on any level, which is upsetting. That idea had me intrigued and excited. But back to ‘Halloween‘ though, I’m not sure if we need an origin story again for Michael Myers, and might be better off with a sequel. If this is indeed a reboot, I really hope the stick with feeling of the original film and its slow burn suspense.

Now if we can just remake ‘Halloween III: Season of the Witch‘, all will be well.