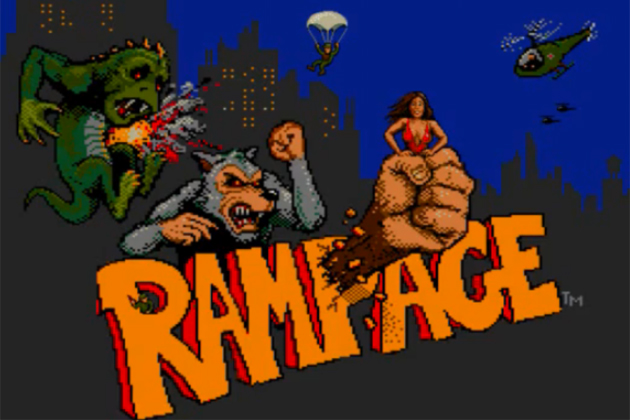 Remember the arcade game from the mid-80’s called ‘Rampage‘? You know, the one that let 3 people play at once, each being a different giant monster that terrorized a city with the clever thought of “Smash. Bash. Trash?” Well, it’s being re-tooled for the big screen by New Line and producer Beau Flynn, part of the team who made the recent hit, ‘San Andreas‘. 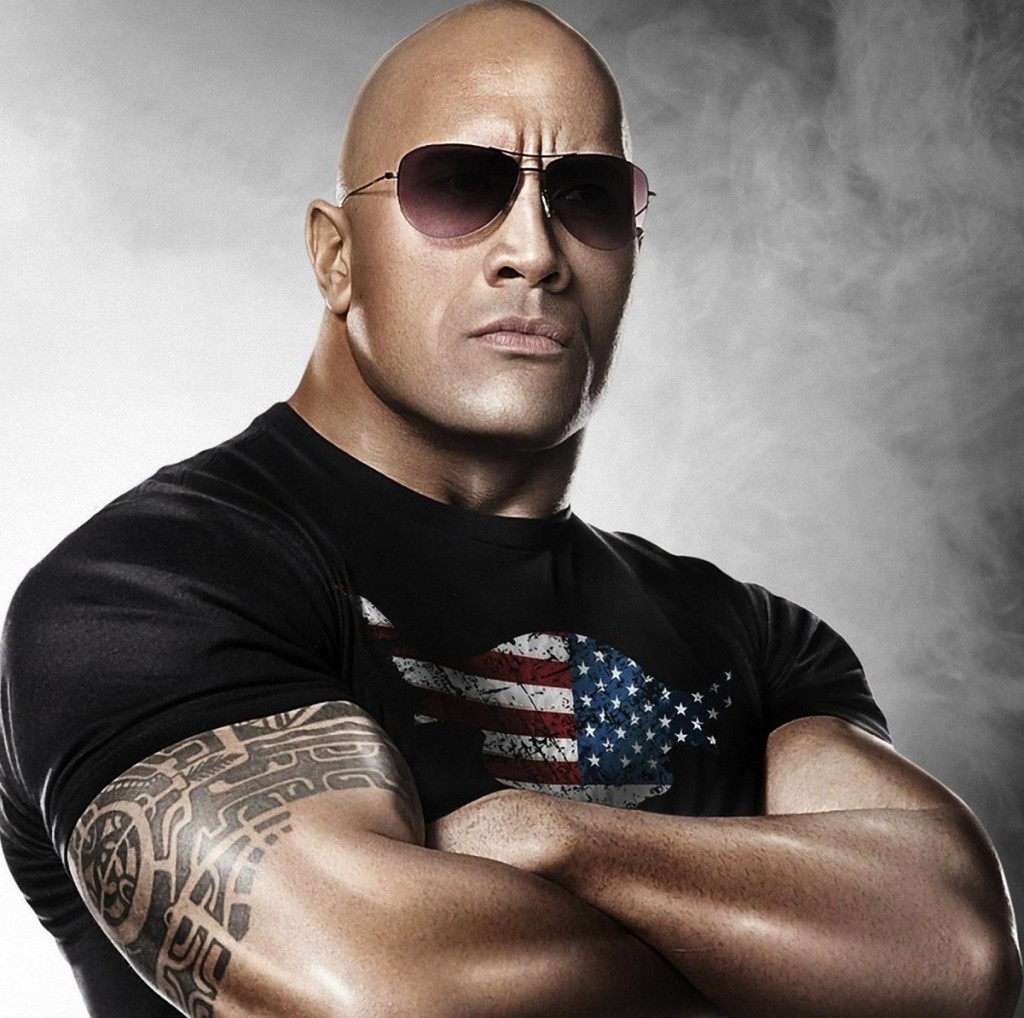 Another alum from ‘San Andreas’ to join the project is Dwayne Johnson signing on to star in the classic arcade vehicle. Being that ‘San Andreas‘ has brought in more than $100 million worldwide, the studio sees all green lights in getting ‘Rampage‘ theater ready and have tentatively set 2016 aside to begin production.

We have a producer, a star, and a game to adapt so far, while there isn’t a director attached at this point, there is a screenwriter. Ryan Engle (‘Non-Stop’) who has ‘Rampage‘ and an untitled ‘Ben 10‘ project in the pre-production phase, will give the characters from ‘Rampage‘, George the giant ape, Lizzie the giant lizard and Ralph the giant wolf, a humanized voice as they were once, all ordinary people.