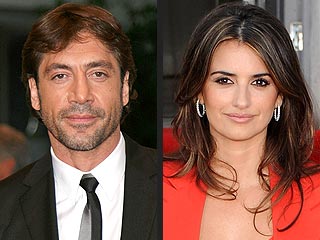 Luc Besson and Europa Corp have set their leads for the latest film Fernando Leon de Aranoa will be adapting and directing ‘Escobar‘,  featuring the rise and fall of Colombian drug cartel kingpin Pablo Escobar and they’ve pooled the talents of Javier Bardem and Penelope Cruz to star in the biopic based on Virginia Vallejo’s memoir ‘Loving Pablo, Hating Escobar‘. 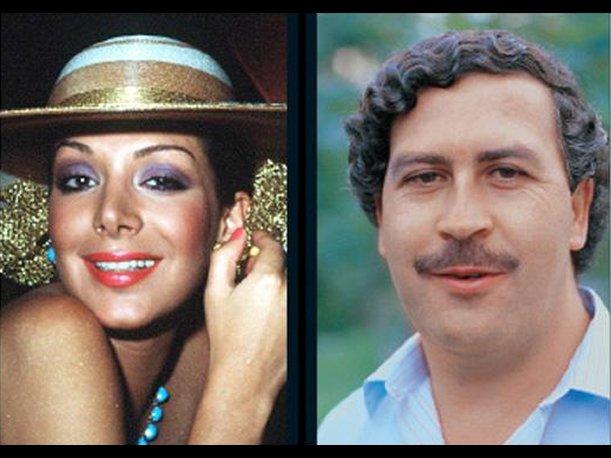 Vallejo set the Colombian underworld on fire when she took her extensive knowledge of political wrong-doings to the United States Embassy in exchange for asylum. Besides being a journalist, she had a romantic relationship with Pablo Escobar which made her privy to information she used to testify in a political assassination trial. Her book wasn’t just a tell-all about being Escobar’s girlfriend, but gave information about the structure of several cartels and discussed the cocaine trade and the hunt and murder of her boyfriend. The film is set to begin sometime early summer