Westerns, as a film genre, are nearly as old as film itself, the first of which was little more than a short where a bandit leveled his weapon at the camera and blasted unsuspecting viewers. While plotlines have improved markedly since then, there are still those instances where filmmakers show as much care for their audiences as a bullet to the face. In the long lineage of westerns, how fares the latest addition, Slow West?

Kodi Smit-McPhee plays a naïve Scottish teen named Jay Cavendish, who comes to America in search of the love of his life, a woman forced to leave her native land alongside her father following some unnamed accident. In his travels, he encounters a number of interesting characters—as anyone would—all of whom prove themselves indifferent to his cause. Except for Silas (Michael Fassbender).

Silas is more than willing to assist Jay, though not without requiring significant payment in return. Of course, there’s also the matter of his ulterior motive, but perhaps that’s better left for later. Fassbender excels at playing a seen-it-all traveler with muddy values and a penchant for silence. When he speaks, he’s more than likely saying words that cannot go unsaid. 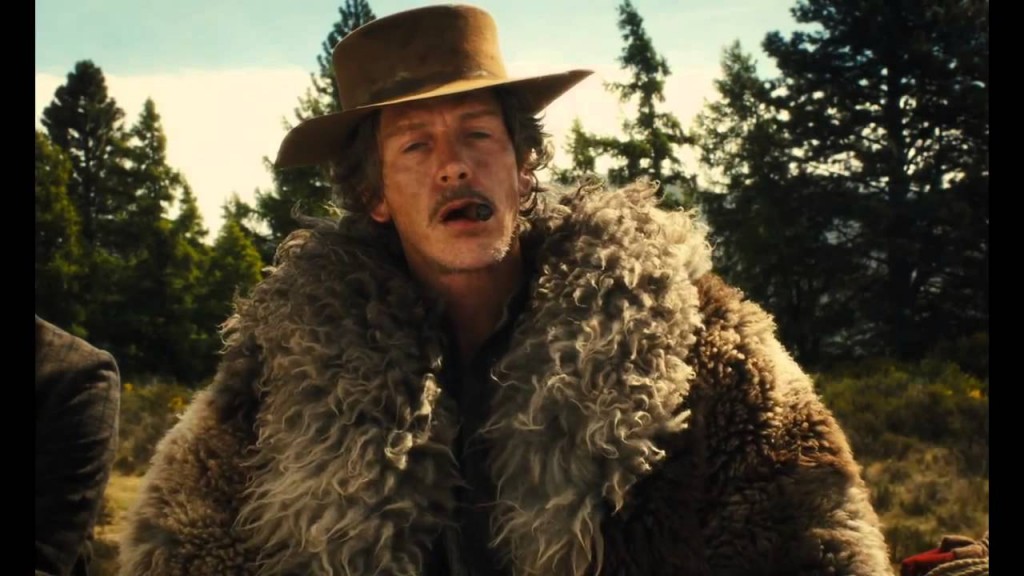 While Slow West draws on the ideas of previous films—there are echoes of Jeremiah Johnson in Jay’s stranger in a strange land escapades—, writer/director John Maclean creates a tone all his own in this, his feature debut. The scenery is beautiful, but never at the expense of forwarding his story and his protagonist’s need to continue west. After all, it’s where his future lies, even if that future is a dangerous place.

In hot pursuit of Jay is a group of bounty hunters led by a man appropriately named Payne (Ben Mendelsohn). With very little screen time (how much time could he possibly have in a film that lasts 84 minutes?), Mendelsohn creates an indelible villain, resolved to his own unique way of life. The world may be opening up around him, but he knows his position, and he’s comfortable with it. It works for him. As an added bonus, he just so happens to be good at it.

As is everyone else associated with this film. What starts off as a “slow” mood piece soon develops into a frantic struggle where all parties are subject to the frailties of human nature. Whether he continues to work in westerns or takes off in search of his own unknown west, John Maclean is a filmmaker with something to say and a beautifully succinct way of saying it.