Who’s Ready To Do The Time Warp Again With ‘The Rocky Horror Picture Show’?!!!

This whole re-make thing is nothing short of annoying when one of your favorite movies is zeroed in on as the next target. Another of my favorite musicals will be going under the equivalent of a plastic surgeons knife. The goal is to freshen the story while leaving the overall appearance the same. All to often in cosmetic surgeries the end product is completely unrecognized, the same thing happens with retooled shows. Needless to say my first words were ‘Damnit Janet’ when I read that ‘Rocky Horror Picture Show‘ was the project in Fox’s crosshairs. 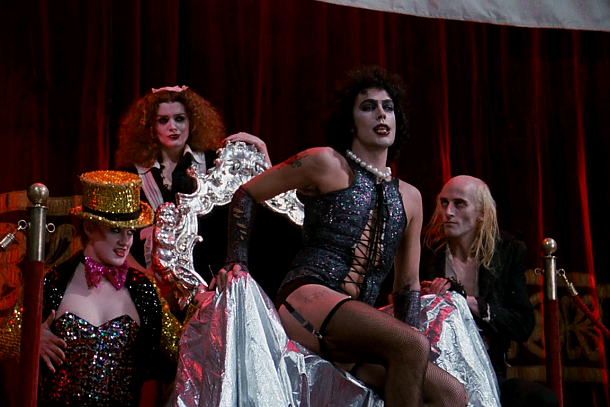 The 1975 musical had a legendary cast and made Tim Curry a household name when he donned the heels and garter belt as Dr. Frank-N-Furter. Susan Sarandon and Barry Bostwick showed off their singing chops, and their underwear, as the hapless travelers who have come to the Dr’s castle for help after a flat tire left them stranded. They are welcomed into the castle, but finding help within the stone walls is another story. Their host is a transvestite who builds men for pleasure, there are murderous intentions from the maid and butler, Meatloaf breaks from his icy prison to a grisly end and they are surrounded by a group of Transylvanians who love to do ‘The Time Warp‘. It’s an exciting, hilarious and catchy show that leaves you singing the songs for days. 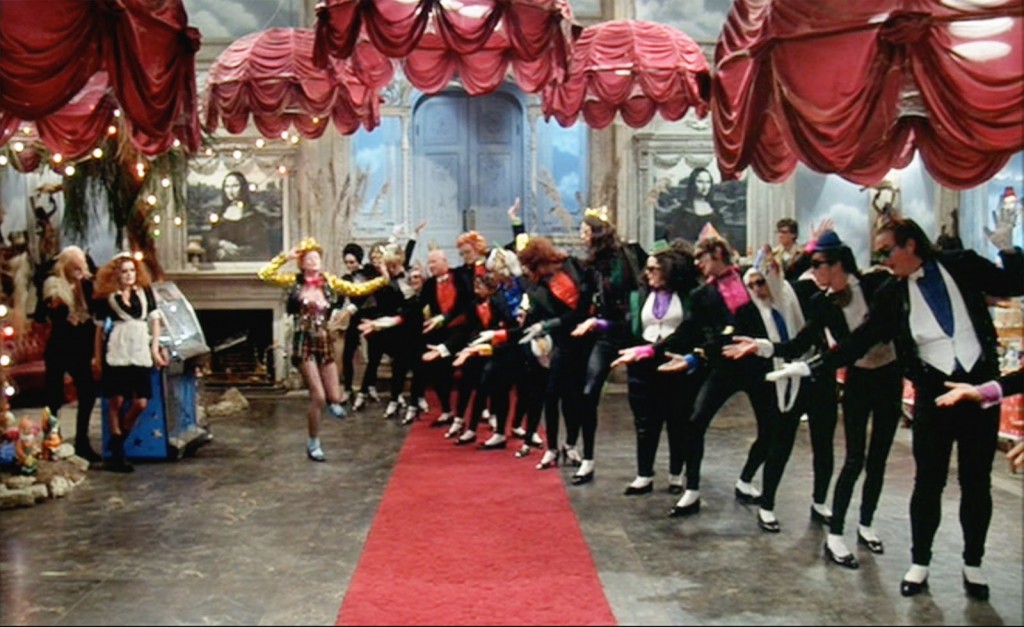 Fox is planning an event special around RHPS and already has a director on board. Kenny Ortega will helm and choreograph with Gail Berman producing through Jackal Group with Fox 21 Television Studios. The project is described as a “two-hour event” special. Original producer, Lou Adler, is on board as an executive producer. Ortega has a relevant background as he is responsible for ‘High School Musical‘ and he’s also on board to possibly murder another of my favorite dance-heavy flicks with ‘Dirty Dancing’. Let’s hope Ortega starts off on a good foot, remember – It’s just a jump to the left.