‘Sword of Vengeance’ Drops TO DVD and Blu-ray In May!!! 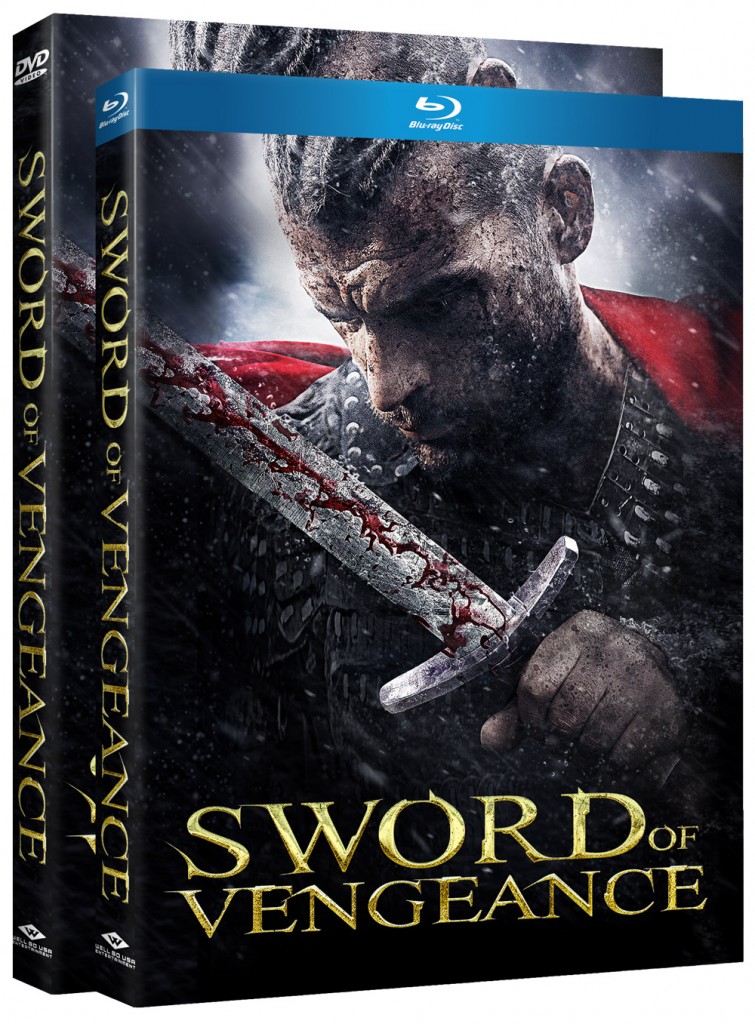 From the creator of ‘Hammer of the Gods’ comes an action-packed epic historical drama, ‘Sword of Vengeance’. In 1066, following the brutal genocide ordered by William the Conqueror in order to control the unrelenting Rebels of the North, it’s a world of dark times and dark deeds. After years of slavery, a Norman Prince returns to the lost lands to seek revenge on his father’s murderer by leading a band of farmers in bloody retribution.

Now you can own the flick on Blu-ray and DVD May 26. The cast consists of Stanley Weber, Edward Akrout, Misa Beric and Annabelle Wallace, among others.

Bonus materials include interviews with Director Jim Weedon and Producers Rupert Preston and Huberta Von Liel, as well as a behind-the-scenes look at some of the key sequences from the film.