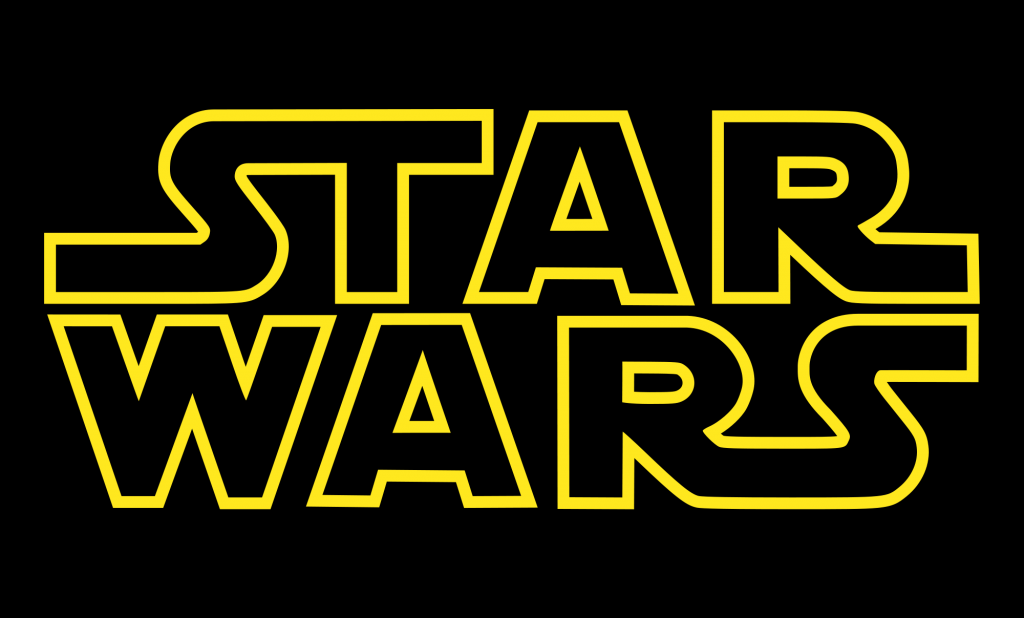 ‘Star Wars‘ fans form a line, in an organized fashion, those that believe Han shot first (the truth!) to the left, all you misinformed believers that think Greedo was the quicker draw to the right. At long last, the missing piece for a true collection of the greatest space-western/opera to grace any galaxy can finally be attained! No, I’m not talking about the unaltered original trilogy, but a Digital HD release of all 6 films the ‘Star Wars‘ canon is currently comprised of.

Disney, Lucasfilm and 20th Century Fox announced that the availability of the digital copies will begin on April 10, 2015, perhaps trying to keep the anticipation building before ‘Star Wars: The Force Awakens‘  releases in December, either way, it will be fantastic to be able to take the saga with you everywhere you go. Regardless if you are a purist and prefer your SW to consist of the original trilogy or you’re a bit more open minded and can overlook Jar-Jar to appreciate the prequels, there’s something for everyone.

“Since the debut of the first film nearly 40 years ago, Star Wars has become a worldwide phenomenon with legions of fans from every generation,” said Alan Bergman, President, The Walt Disney Studios. “It’s only fitting that audiences enjoy this legendary Saga and its many fascinating behind-the-scenes stories on a wide variety of platforms, and we’re very excited to finally bring all six films to Digital HD for the first time.”

“We’re thrilled that fans will be able to enjoy the Star Wars Saga on their digital devices wherever they go,” commented Lucasfilm President Kathleen Kennedy. “These films broke new ground in technology, design, sound, and visual effects, and we’ve created some very special bonus material which delves into the Saga’s rich history, including new and never-before-released conversations between legendary Star Wars artists – the masters who helped George bring his iconic universe to life.” In addition there are a mass of brand-frakkin-new special features that will enhance each film. 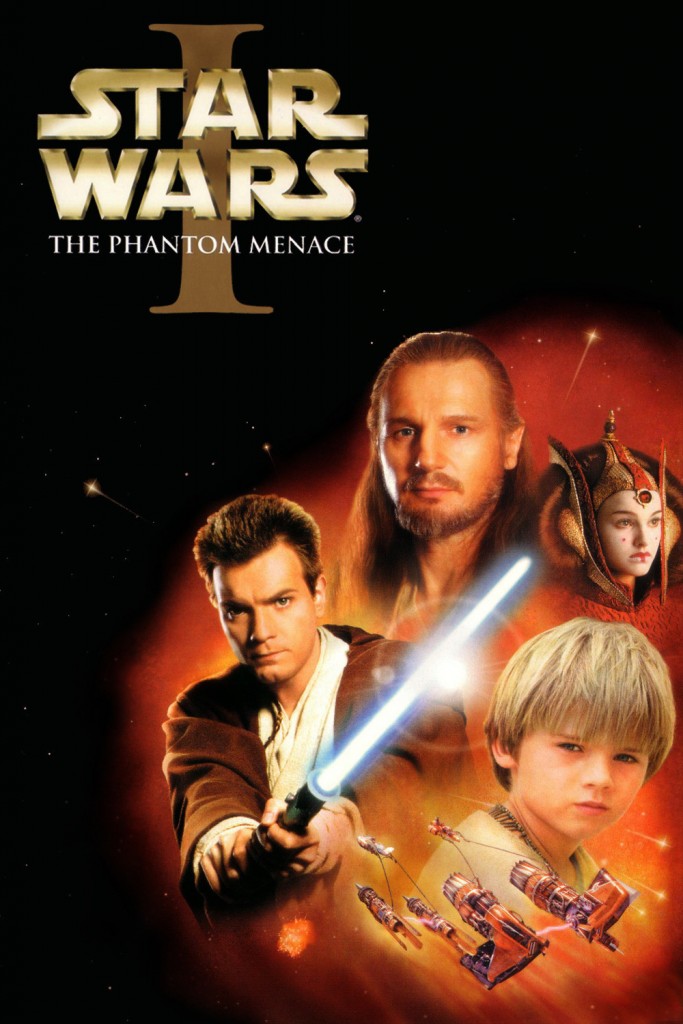 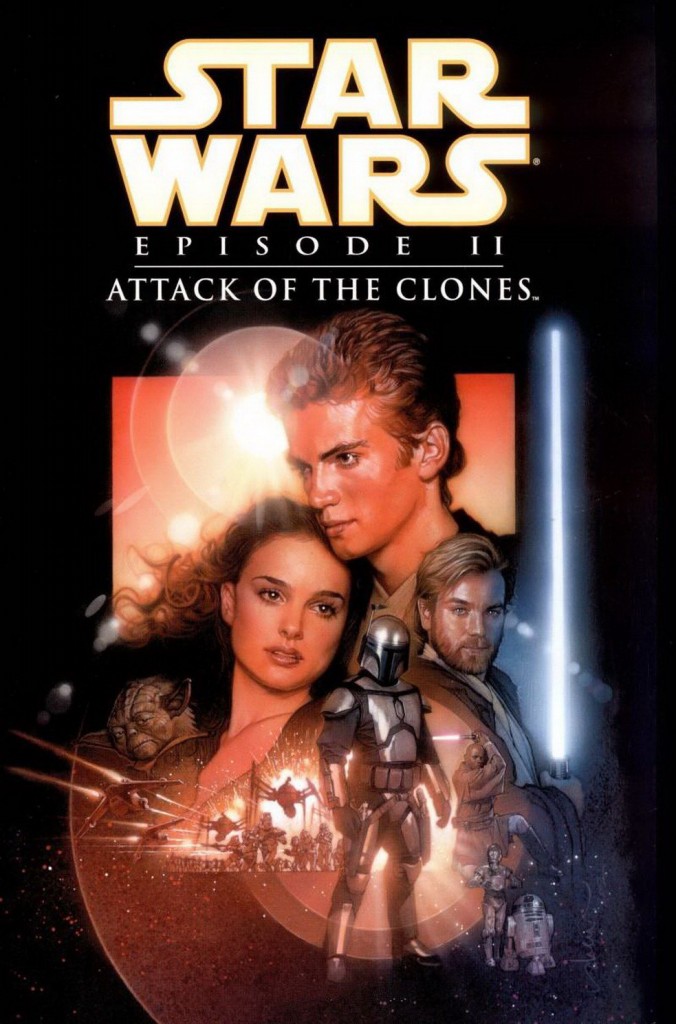 STAR WARS EPISODE II: Attack of the Clones
· Conversations: Sounds In Space
· Discoveries From Inside: Costumes Revealed
· Legacy content includes “From Puppets To Pixels: Digital Characters In Episode II”; State Of The Art: The Previsualization Of Episode II; and “Films Are Not Released, They Escape”; plus Episode II Visual Effects Breakdown Montage and six deleted scenes. 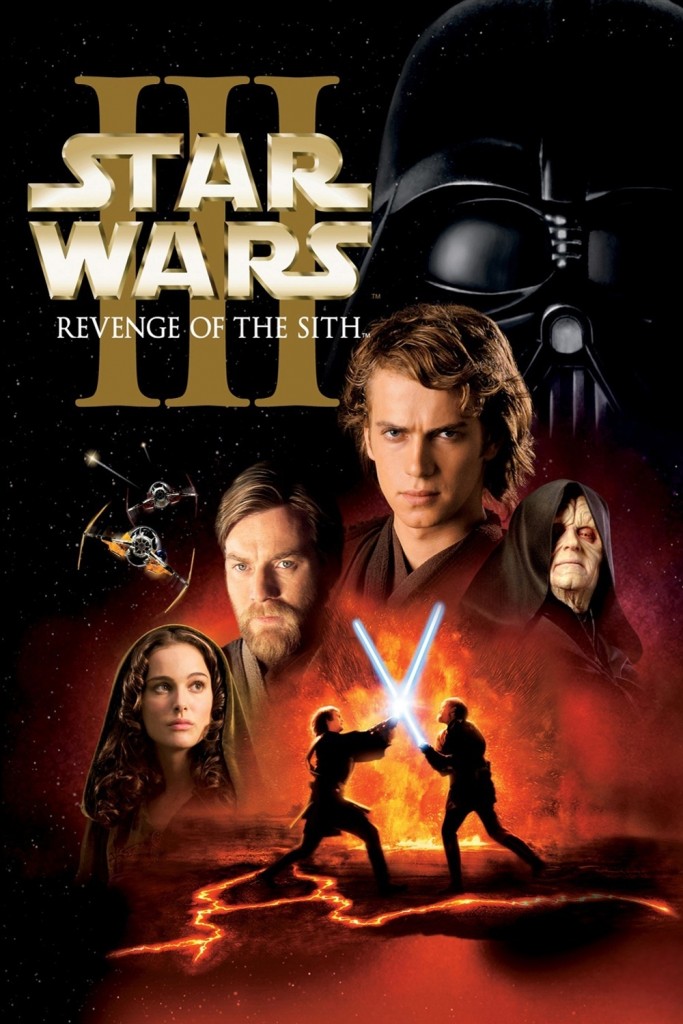 STAR WARS EPISODE III: Revenge of the Sith
· Conversations: The Star Wars That Almost Was
· Discoveries From Inside: Hologram & Bloopers
· Legacy content includes documentaries “Within A Minute: The Making Of Episode III”; The Journey Part 1; and The Journey Part 2; plus six deleted scenes. 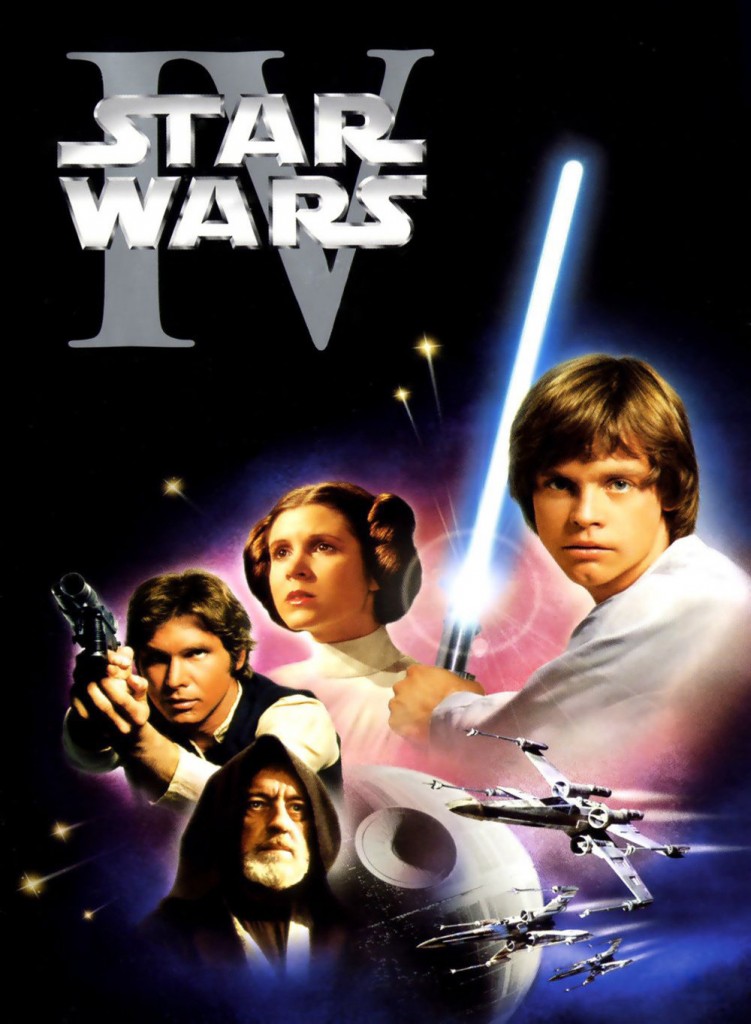 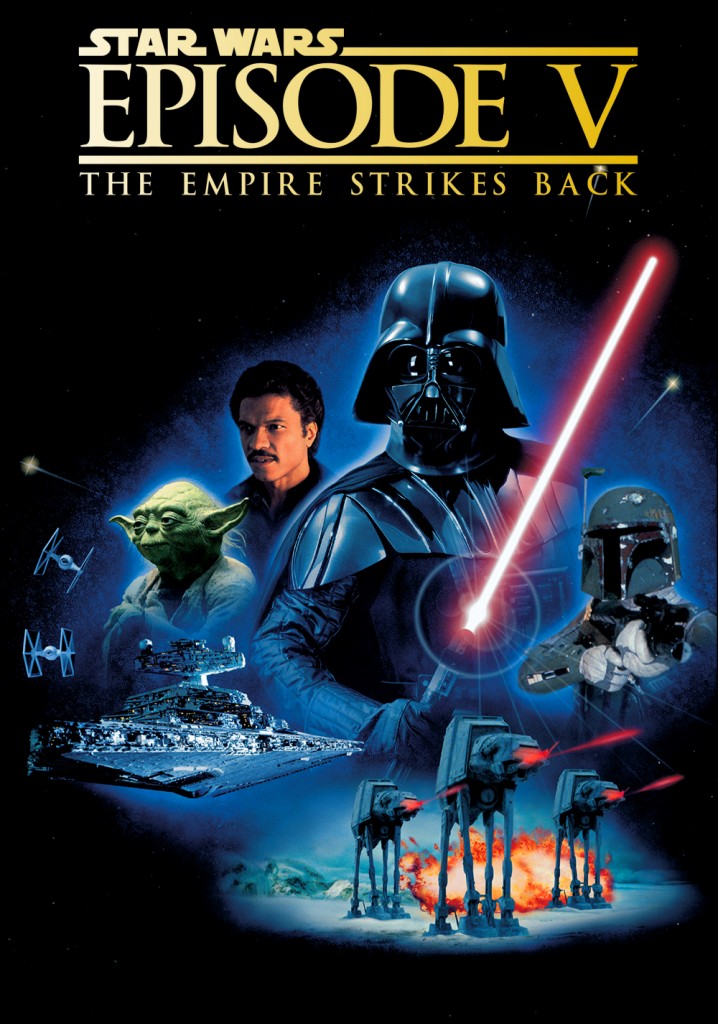 STAR WARS EPISODE V: The Empire Strikes Back
· Conversations: The Lost Interviews
· Discoveries From Inside: Matte Paintings Unveiled
· Legacy content includes “A Conversation With The Masters” (2010); “Dennis Muren: How Walkers Walk”; “George Lucas On Editing The Empire Strikes Back 1979”; and “George Lucas On The Force: 2010”; plus six deleted scenes. 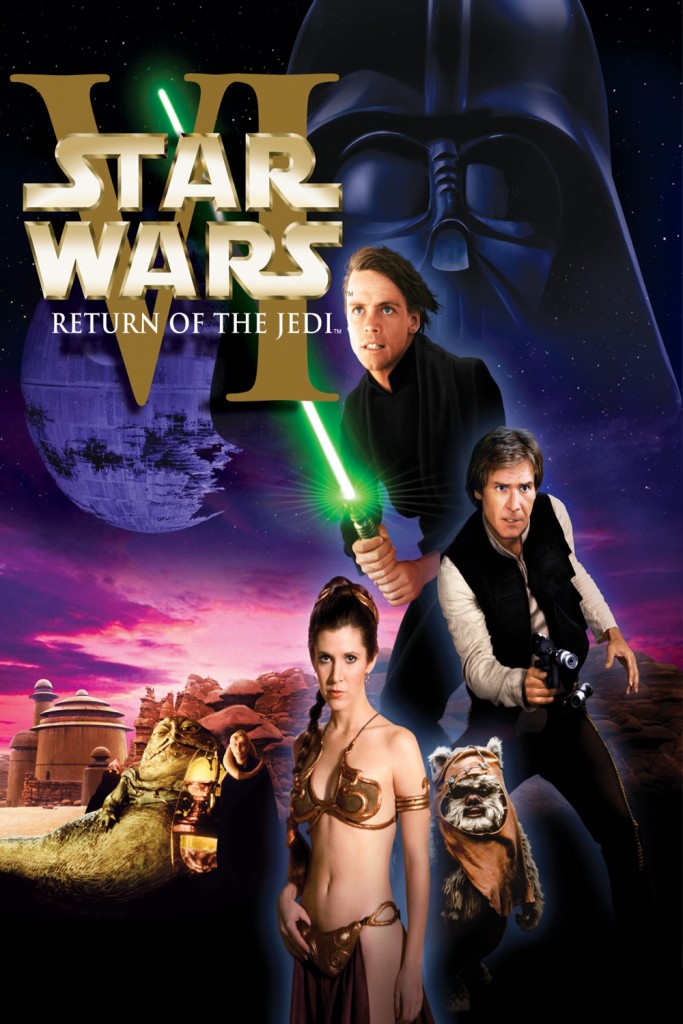