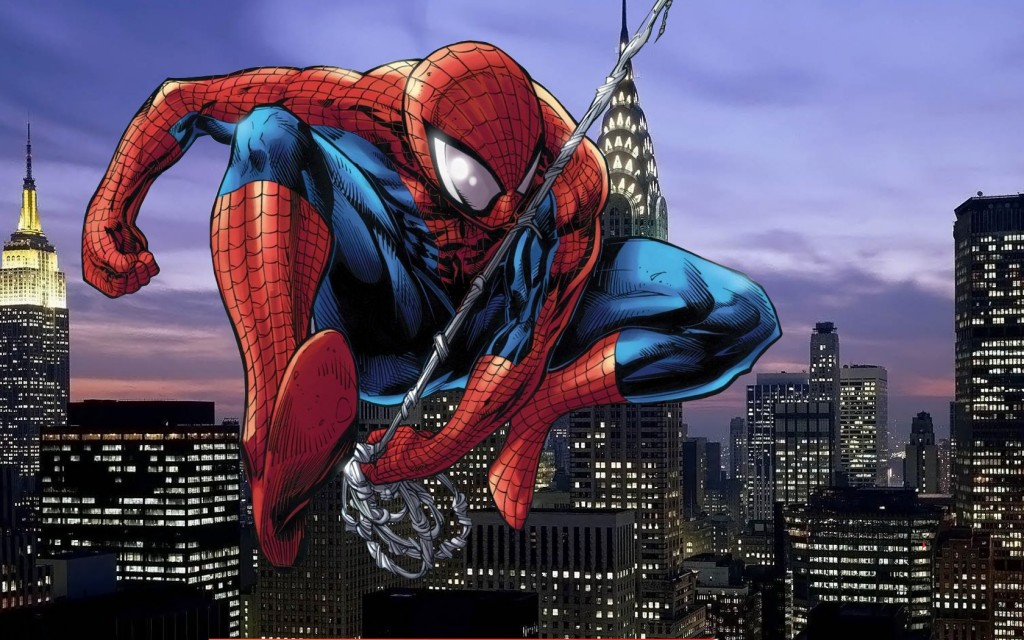 Sony announced a new animated film for a Marvel superhero coming from directors of ‘The Lego Movie‘ Phil Lord and Chris Miller. Spider-Man is getting a new full-length film that lives in the live-action Spider-Man universe but is entirely independent of the live-action projects in motion. Sony Pictures chairman Tom Rothman announced at CinemaCon in Las Vegas. 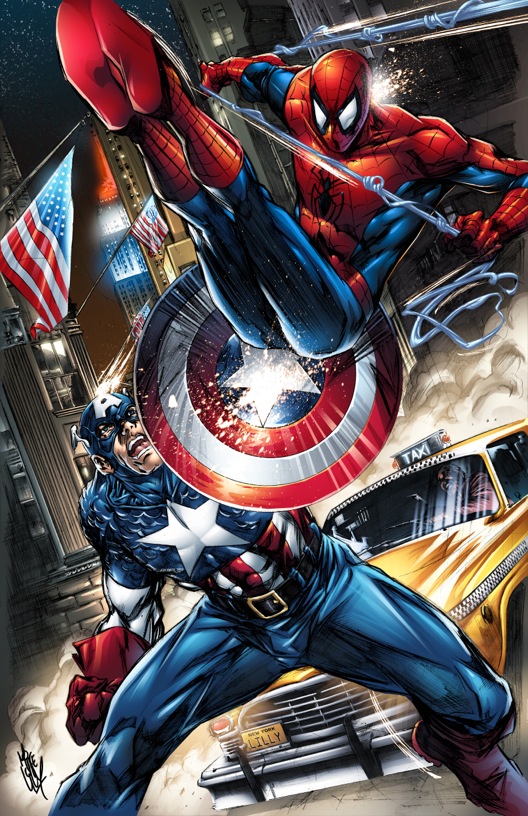 Lord and Miller, besides having the uber successful Lego film under their belts, they’re the very same duo that brought ‘22 Jump Street‘ and ‘Cloudy With a Chance of Meatballs’ to the big screen. Avi Arad, Matt Tolmach and Amy Pascal have joined the pic as producers.

The animated pic will hit big screens in July of 2018. Rothman did not reveal any more info on the live-action project featuring the web-slinger that is set to release in July of 2017. The next appearance of Spider-Man will be in Marvel’s ‘Captain America: Civil War‘ on May 6, 2016.