What began as your typical biopic about the timeless Grace Kelly to be released in 2013 for Oscar contention, soon faced a release delay being pushed back to Spring 2014, then eventually pulled from theater-release altogether for a network premier direct to TV. 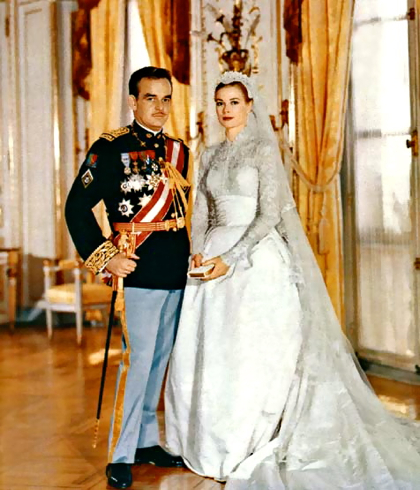 The film follows the story of Grace Kelly 6 years after her marriage to Prince Rainier III and she is yearning for a return to her acting career, all during a political dispute between Monaco and France’s Charles De Gaulle, overshadowed by the French invasion of Monaco in the early 1960s. The cast features Nicole Kidman as Kelly, Tim Roth as Prince Rainier III, Frank Langella, Paz Vega and Parker Posey.

The delay in release has come down to an argument over the final cut between Harvey Weinstein and director Olivier Dahan. In spite of that, the drama opened the Cannes Film Festival in May. Overall, the reception was not positive, add that to the objection from the royal family of Monaco where in a statement they said, “The trailer appears to be a farce and confirms the totally fictional nature of this film.” In an interview Kidman stated “I mean, obviously, I feel sad, because I think the film has no malice toward the family, particularly toward Grace or [Prince] Rainier,” Kidman said of the controversy at Cannes in May. “It’s a fictionalization. You take dramatic license.” She followed that the film was not a documentary, nor a biopic, instead it is the research of Grace Kelly’s vulnerability and humanity.

‘Grace of Monaco‘ will be released May 25, Memorial Day, only on Lifetime.