‘Gremlins’ Will Undergo A Remake!!! 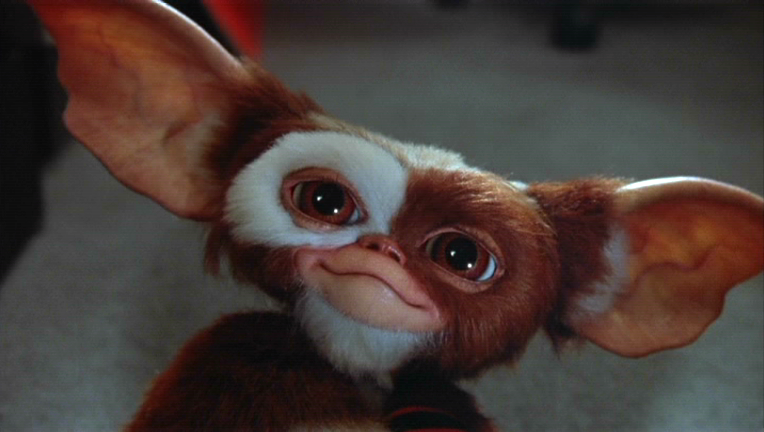 Up next for the remake film treatment is one of my childhood favorites, ‘Gremlins‘. I grew up loving Gremlins, they start out absolutely adorable, but just like any horror movie from the 80’s there’s a strict set of rules you have to follow to survive. Instead of not having sex, you can’t get the precious Mogwai wet or you will likely die. In a horror movie you don’t split away from your group, but in ‘Gremlins‘ you can’t feed them after midnight, or you will likely die. I wonder if there’s a parallel universe and movies are the Mogwai, if you get them wet, they replicate a bad copy of the original, I’d say that’s the cause for the remake-hell we are living through.

Warner Bros has brought in a writer that has a familiar relationship with reproducing at least one iconic movie from the 1980’s in his resume. Carl Ellsworth is responsible for the dialogue in 2012’s resurrection of an absolute classic from 1984, ‘Red Dawn‘. I couldn’t stand the new one, but I’m really loyal and the 1984 version is what my kids watched to learn how to throw grenades, I’m sentimental that way. Plus, Swayze. Chris Columbus and Steven Spielberg have boarded the projects as executive producers. 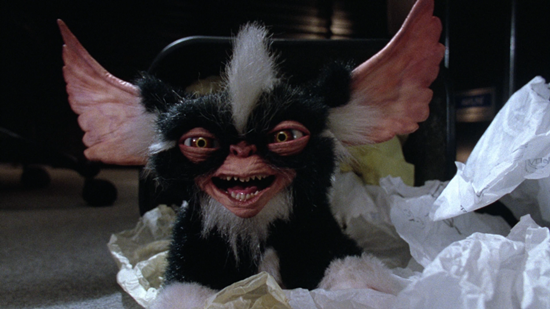 The original ‘Gremlins‘ was also a cinema child of 1984 and it blew Warner Bros away with how small of a budget they used to produce it, but the net profits were huge. Kids, teens and parents had spoken with their wallets and said “Give us more!” Naturally WB complied and produced ‘Gremlins 2: The New Batch‘ in 1990. If you look at the dynamic of those two films they kept a few things in common, Joe Dante directed both and the cast kept the central players of Phoebe Cates and Zach Galligan. If you didn’t have a crush on Phoebe Cates in the 80’s your childhood had to have sucked! Hell, I even had a crush on Phoebe Cates! I’m not sure if this film will be a total reboot, or a continuation of the original stories, I’ve seen it listed both ways. Regardless I’ll be there hoping for a Phoebe Cates cameo.