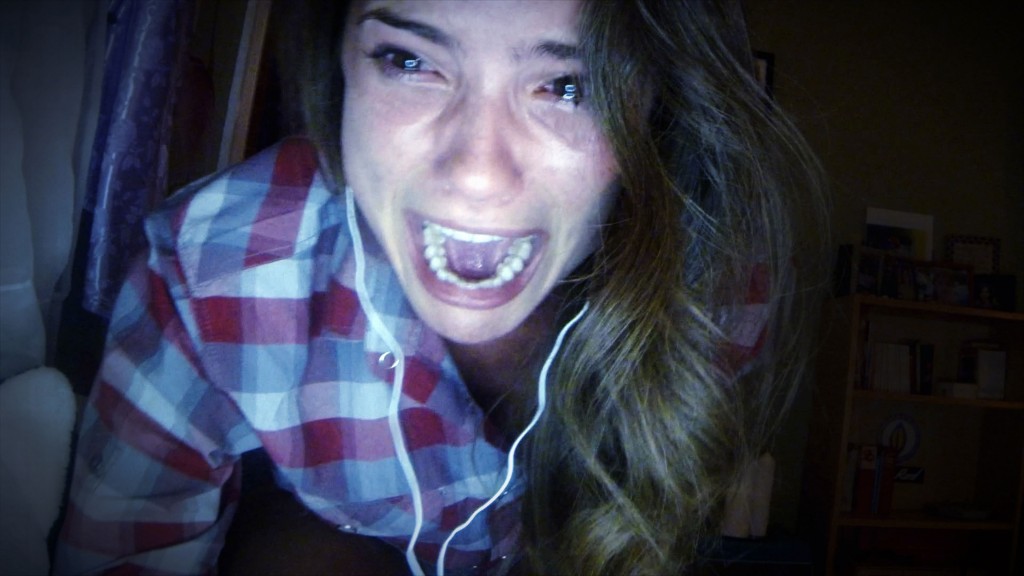 I wanted to be scared, I really did. I hoped for the best, because ‘Unfriended‘ actually received some decent reviews. From the moment I sat down, I was uninterested. Ten minutes into the film, I’m already hoping Blaire (Shelley Henning) and her boyfriend Mitch (Moses Storm) meet a gruesome end. There is nothing remotely genuine about either one of them and they are constantly stating to each other and us that they are “good people.”

The movie opens on the one year anniversary of the death of high school student named Laura Barnes. Blaire is watching the online video of her suicide and the subsequent video that “cyber bullied” her so badly that she did indeed kill herself. Laura’s so called friends are left to pick up the pieces and now, on the anniversary of her death, strange things are happening when her best friends Skype call each other and a mysterious person is connected, who hacks Laura’s Facebook profile. 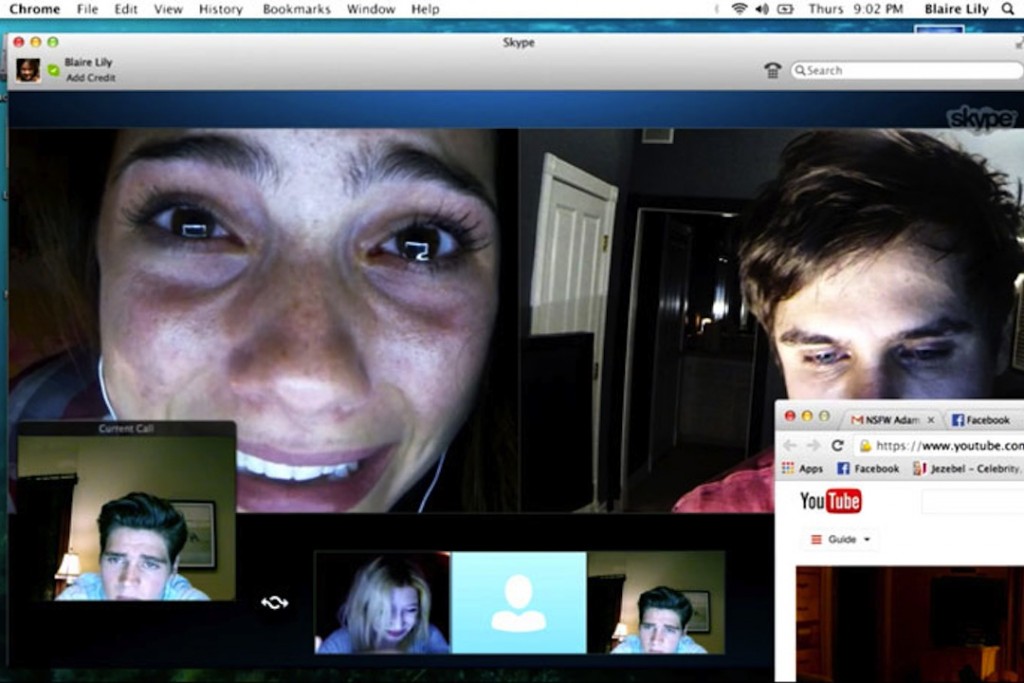 Have I lost you yet, faithful readers? Yeah, I’m bored already too. This is one of the worst films I’ve seen this year.’Unfriended‘ is billed to be scary and have some good frightening jumps, but the audience was laughing through the entire thing along with myself.That’s never a good sign. The acting is atrocious on almost every level. Each performance is like watching cardboard. Blaire’s vapid living best friend Jess Felton (Renee Olstead) is over-the-top and unrealistic. While the other friends Adam (Will Peltz) and Kennington (Jacob Wysocki) are such cliched characters and so uninteresting, you literally forget they are ever on screen. It was embarrassing to watch.

The worst part is that there is not one moment of suspense. If you’re going to make a horror/thriller, make sure there is some sort of aspect that would put me on the edge of my seat. I wish this movie did. With the way ‘Unfriended’ is filmed and edited, complete with internet lag times, I thought this was intended as a “Blair Witch” styled feature, and yet, this movie falls terribly short of such an innovative film.

When the last man falls, I was relieved and shouted, “Finally”.