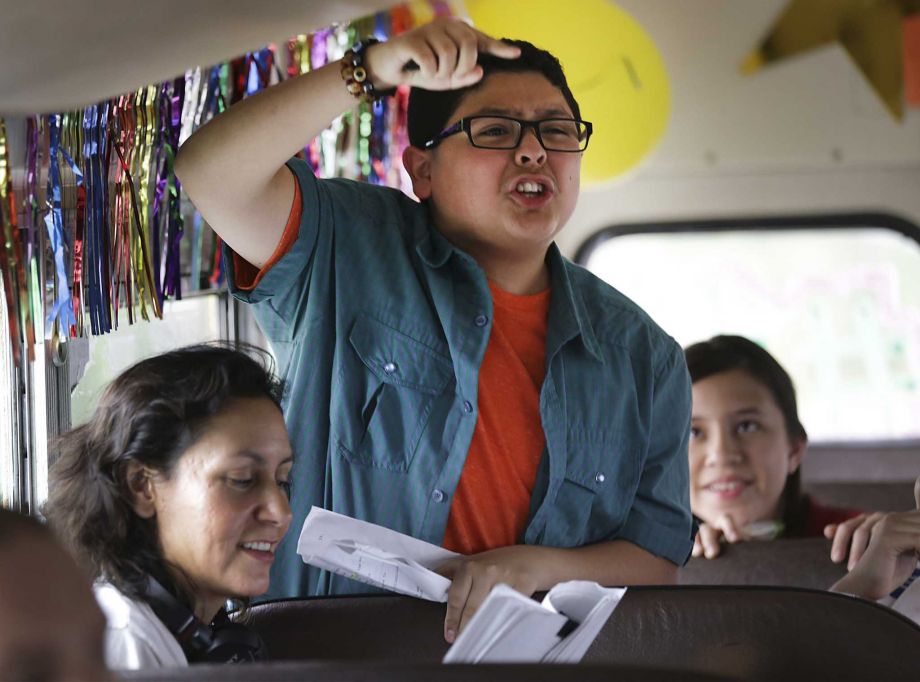 Endgame is an endearing family-friendly movie about Jose (played by Rico Rodriguez), a twelve year old boy who lives in his older brother’s shadow. After a tragedy befalls the family, Jose must learn to navigate his mother’s grief and address his own sense of guilt and anger. At the same time, a devoted teacher builds a chess team around Jose’s talent for the game. At first, Jose is reluctant, but soon, he finds his team, school, and community relying on his leadership and talent to take them to the state finals.

Endgame feels, in the best sense, like a classic Disney underdog sports film. You love the characters. You love their story. And you route for their success. But no Disney film has addressed Texas border-town culture, and I’m not sure any Disney film could have offered as truthful of an homage to the predominantly poor, hispanic community in Brownsville, Texas.  Behind the plot, lies a celebration of culture and a serious portrayal of the socio-economic challenges facing families in this region. 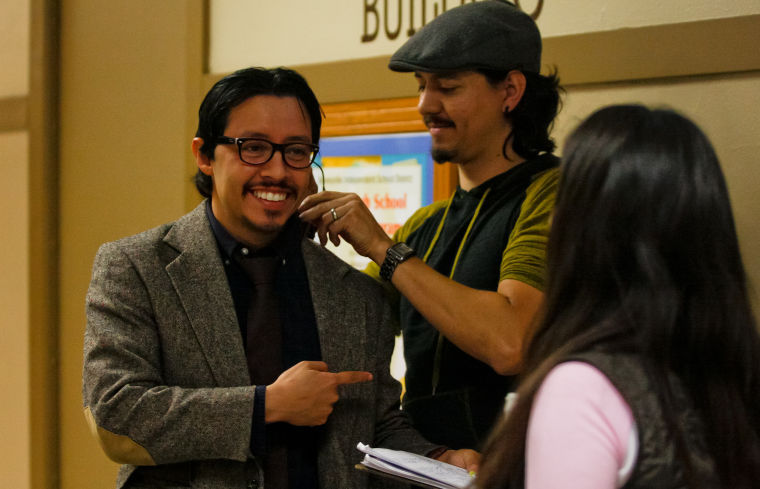 Although the movie addresses poverty, death, depression, multi-generational parenting, and the very real threat of deportation, it never gets too preachy or too heavy. It’s a fun film, and I came away feeling that it was both difficult and amazing to grow up in a hispanic household in a border town.

The acting was great, and the pacing was spot-on. My only critique is that I wish we knew more about the chess coach, played by Efren Ramirez.  We learn that he is using his own rent money to pay for the chess team to travel to tournaments. We know that he is doing this to teach the kids skills that will empower them for the rest of their lives. But this is all one-dimensional. I want to know more about this guy, his history, and what makes him tick. If his character was given more backstory, I think it would have taken this film to the next level. 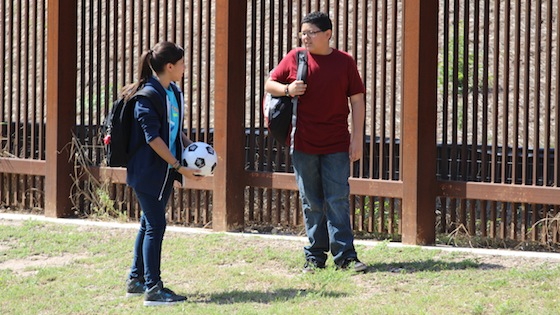