Could ‘The Dark Tower’ Go To Film This Time?!?! 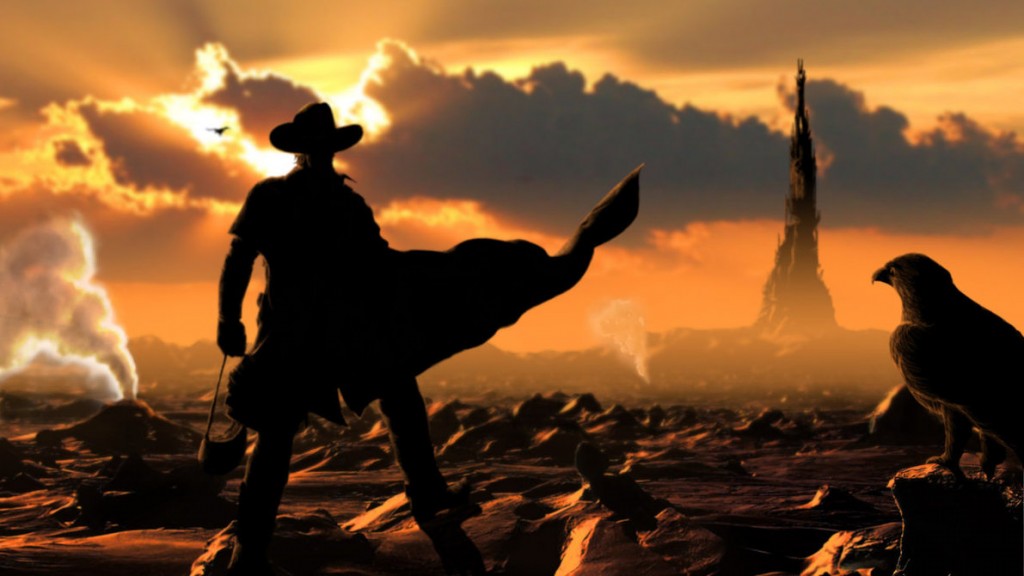 When Stephen King began Roland Deschains’ journey, I would wager he hadn’t comprehended the the size that the finished work would ultimately be, it’s an 8 book series, and it’s King’s magnum opus, and as such the author has crossed over the gunslinger’s world with several of his novels. The dream and hope that we can one day see this adapted to either big screen or mini-series swells and washes out. Is it time to start hoping again, though? 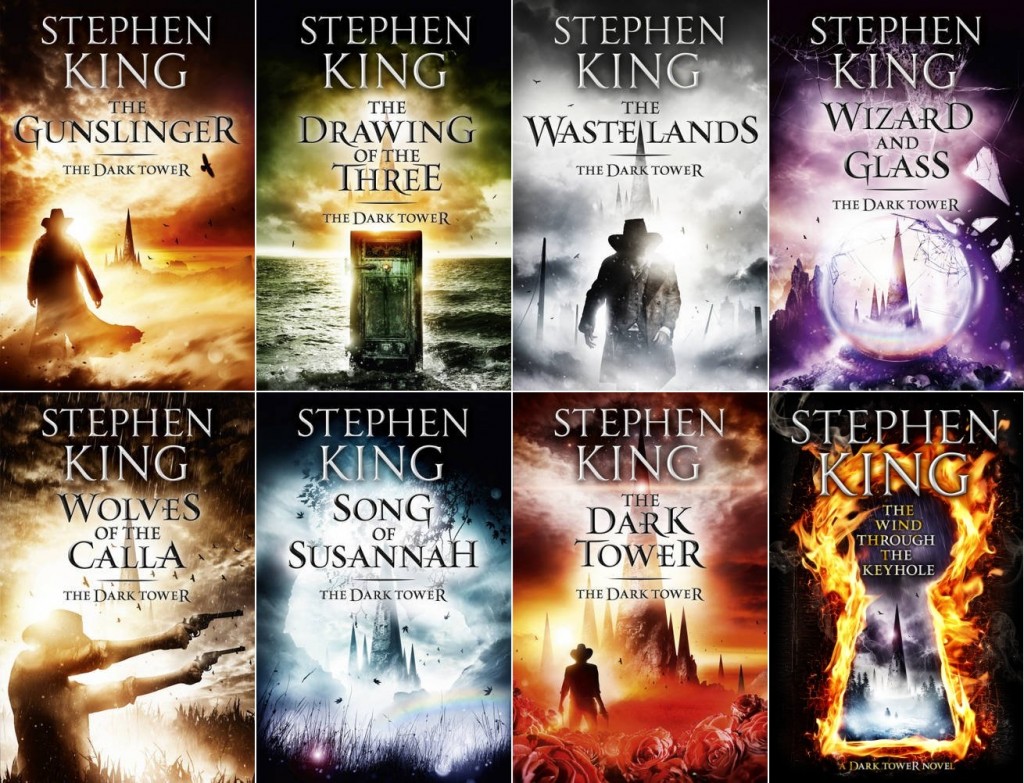 Sony Pictures has teamed with MRC to co-finance ‘The Dark Tower‘, the awesome part about this partnership is they are framing a movie that will be the first in a series of movies! MRC is also working on a TV series that will complement the films, kind of how ‘Agents of S.H.I.E.L.D.‘ enhances the Marvel Cinematic Universe.

Akiva Goldsman and Jeff Pinkner have created a script that is meshes together horror and fantasy and follows primarily the first book getting into the relationship between Roland and Jake, an eleven year old boy that Roland eventually adopts. It also shows the formation of the Ka-tet of the Nineteen and Ninety-nine and the group’s natural enemies The Crimson King and The Man in Black (Not Johnny Cash!). Goldsman will produce under his Weed Road banner in cooperation with Imagine Entertainment’s Ron Howard, Brian Grazer and Erica Huggins and King.

Choosing to push this project, Sony and MRC will be seeking out filmmakers in order to keep it on the fast track, there is no casting news right now, but once a director is set, I would expect to see the players fill in quickly as the studio won’t want to lose momentum. I have no doubts the numbers will be big enough to encourage the studio to fast-track a sequel on a ‘The Lord of the Rings‘ scale.