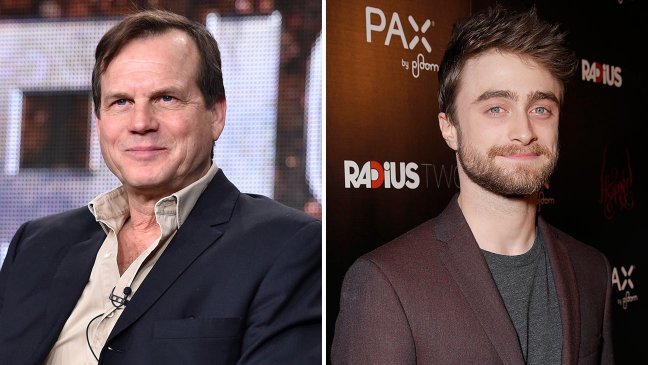 Most everyone is familiar with the game ‘Grand Theft Auto‘. It encourages the player to immerse themselves into a fantasy, criminal underworld where jacking cars is a necessity and shooting rival gangsters, cops, or prostitutes is fair game. When you have a game that envelops that kind of violence, it naturally draws opposition. That opposing voice comes from parents being concerned about the content their children are absorbing, it comes from politicians pandering to the voters while touting negative values as a direct result of exposure to GTA. Each of those voices has one thing in common, their desire to ban the game. 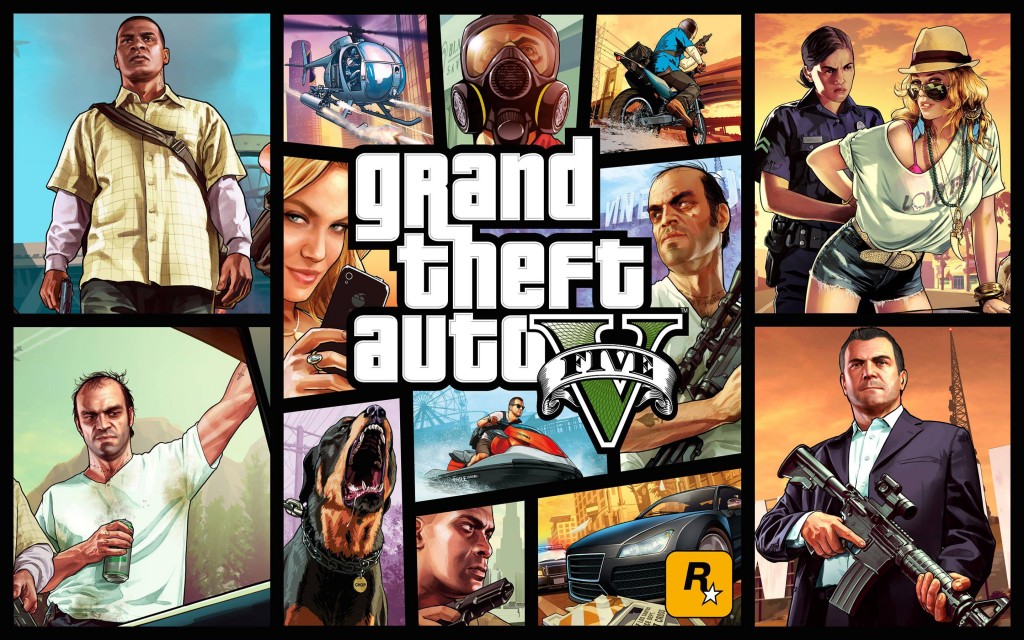 This is where the BBC comes in. They have greenlit a 90-minute TV movie drama that will focus on the gaming geniuses that created the videogame and will put a light on those who fought against it. Daniel Radcliffe stars in ‘Game Changer‘ as one of the developers, Sam Houser, and Bill Paxton plays lawyer Jack Thompson, a man ready to do whatever it takes to stop the rise of ‘Grand Theft Auto‘. It is being written by James Wood (‘Rev‘) and directed by Owen Harris (‘Black Mirror‘), with Jim Spencer producing and Mark Hedgecoe as executive producer.

The games have been a huge commercial success, much to the chagrin of those fighting against it’s popularity. When ‘GTA:V‘, the latest installment, earned $1 billion in its first three days making it the fastest selling entertainment product in history.