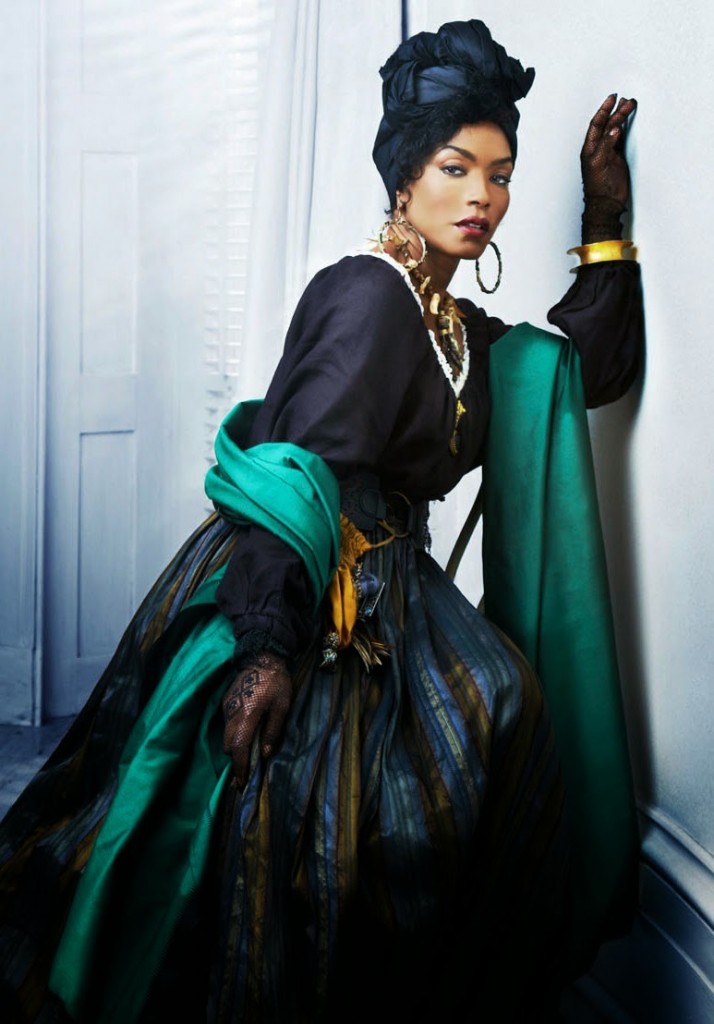 On the front of ‘American Horror Story‘ and it’s newest spawn, ‘Hotel‘, there is still some casting news trickling in. A few days ago we brought you a pretty complete rundown of the cast that’s comprised of alums and new-comers to the series, alike, you can read that here 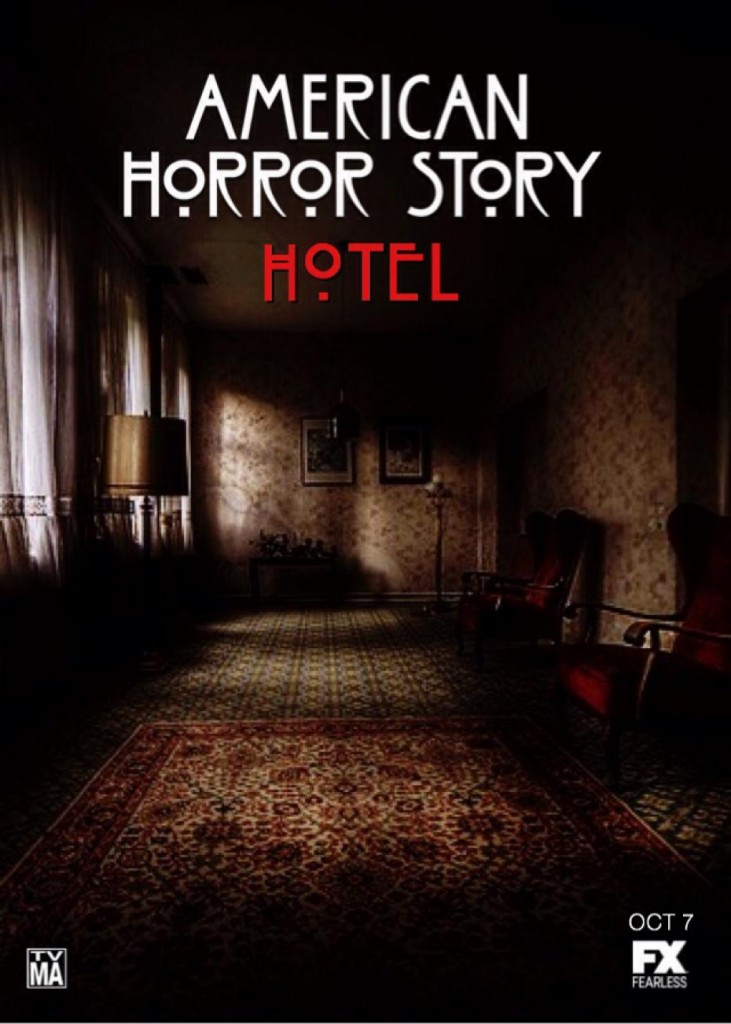 The latest to check into season five is Angela Bassett. Bassett starred in the third and fourth seasons of the Ryan Murphy anthology as Marie Laveau in ‘Coven‘ and Desiree Dupree in ‘Freak Show‘, she was nominated for an Emmy for her work as the voodoo queen in ‘Coven‘.

Bassett joins a cast that understands loyalty, particularly Sarah Paulson and Evan Peters as they are the only two that have appeared in each season of the frightening, strange and creepy road that makes ‘American Horror Story‘ the compelling TV series it is. In addition to the familiar cast, Cheyenne Jackson and Lady Gaga are set to co-star. The 13 episode season is set to film in L.A. later this summer. Viewers can check-in come October.