When you look at the raging success of films ‘Moneyball‘ and ‘The Blind Side‘, besides being highly bankable projects, they have another thing in common, both began as a novel that flowed from the pen of author Michael Lewis. When Paramount Pictures turned its creative eye towards another Lewis novel, ‘The Big Short‘, it came as no surprise that several acting giants have agreed to headline the adaptation, together. 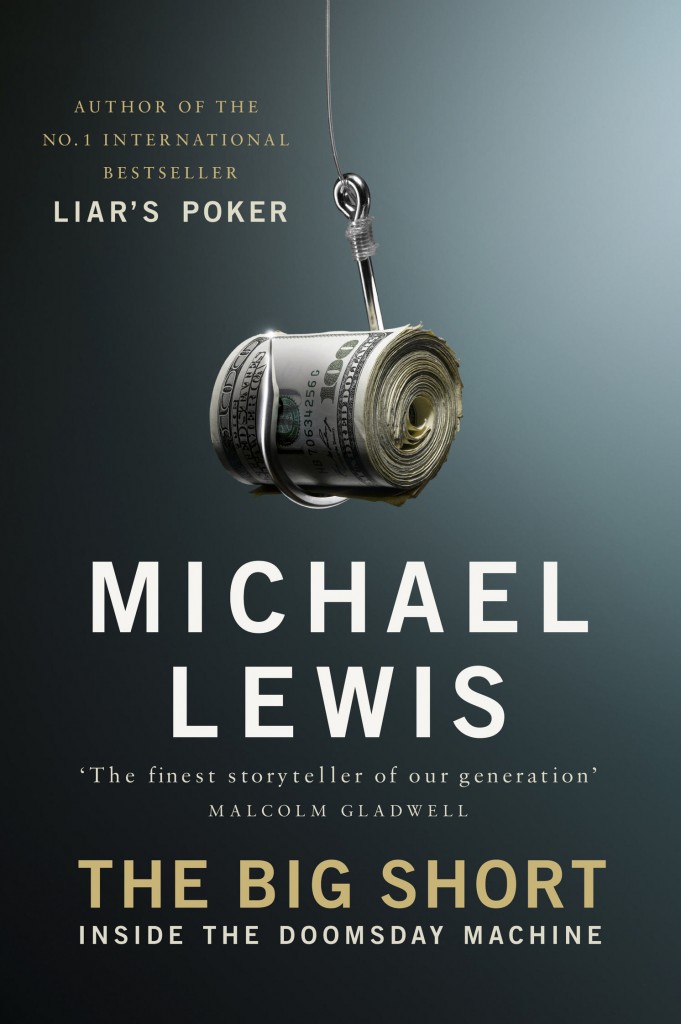 Not just some middle-of-the-road players, but superstars that carry a film on their names alone such as, Christian Bale, Steve Carell, Ryan Gosling and Brad Pitt. See what I mean that this isn’t an actor’s B-team? The four have signed onto director Adam McKay’s adaptation of ‘The Big Short: Inside the Doomsday Machine‘. If terms like “housing bubble”, “hedge fund”, “credit default swap” and “collateralized debt obligation” leads to the thought that a movie based on those ideas might be a little boring for the basis of a film, no need to worry because ‘Moneyball‘ and ‘The Blind Side‘ seemed one dimensional at first, too. McKay wrote the latest draft, from a script by Charles Randolph. The project is just beginning to take shape in New Orleans.