Steven Spielberg Returning To Warner Bros. With ‘Ready Player One’!!! 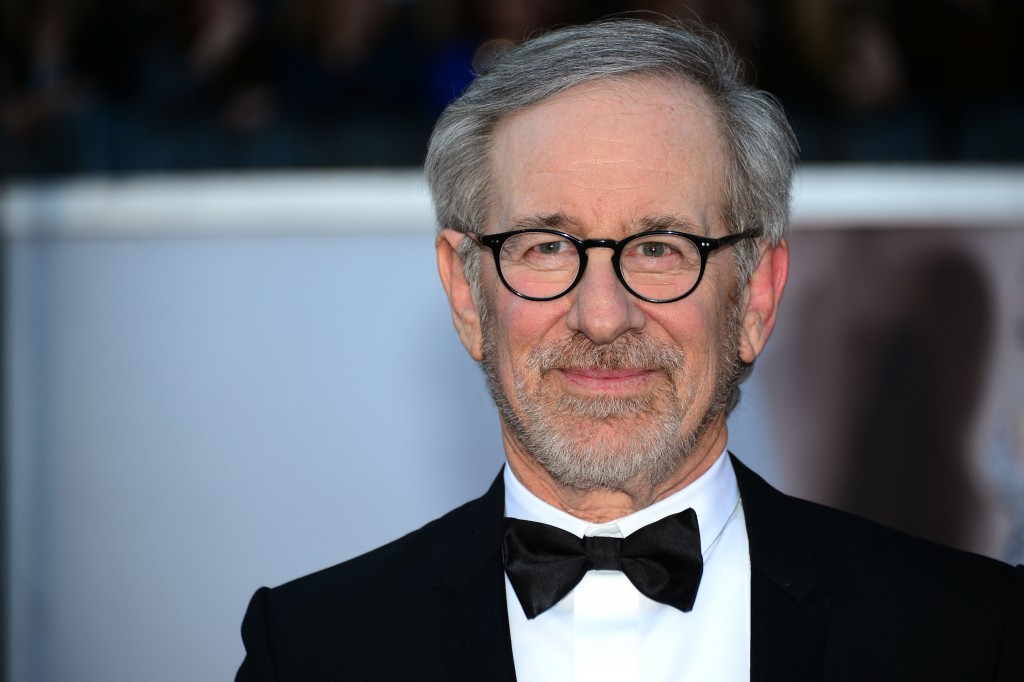 Steven Spielberg is ready to return to Warner Bros. and he’s coming back in a big way! While the director teamed with the production company, we were the beneficiaries of the fruits of that relationship with excellent films from the 1980’s including ‘The Goonies‘, ‘Gremlins‘, ‘The Color Purple‘ and the final pic the partnership produced ‘A.I. Artificial Intelligence‘ in 2001.

What could be bringing Spielberg back to Warner Bros., you may ask? Well, the project has a lot of buzz around it already, mainly focused on the smash-book it’s based on, ‘Ready Player One‘. Author Ernest Cline released the novel in 2011 that became an absolute sensation and a 1980’s pop culture reference bible. The book may have been published in 2011 but Warner Bros acquired film rights in 2010 when Donald De Line and Dan Farah coordinated the sale.

In the year 2044, Wade Watts spends most of his time in a virtual paradise called OASIS. His gaming has a purpose behind it, he’s on the hunt for Easter Eggs, not the kind your kids can sniff out no matter where you hide them, but can’t find their shoes if they’re 2 feet from them, anyway, Oasis’ creator has stipulated in his will that the person who discovers the hidden egg will inherit his entire estate, including control of the OASIS itself. For years, millions have struggled to find the egg and the only clue the creator gave out were based in the pop culture of the late twentieth century. Control of the game-world is a very big thing and there’s a company out there eager to cash in on someone else’s hard work by paying them off for their help…or killing them outright if they refuse to help.

One of the big questions surrounding the adaptation is what kind of technology will Spielberg access to drop us right in the midst of a virtual gaming world? I know there are some incredible strides in visual effects like we saw in ‘The Lego Movie‘ and ‘Inception‘ that blow the lid off of our preconceived notions about what to expect when we go to a movie. Spielberg has proven time and again that he is on the cutting edge of technology and is eager to implement it.

“We are thrilled to welcome Steven back to Warner Bros,” said Greg Silverman, the studio’s President of Creative Development and Worldwide Production. “We had an historic series of collaborations in the 1980s and 1990s and have wanted to bring him back for years.” In regards to the technology Spielberg could use, Silverman had this to say, “At Warners, we always have our eye on all the groundbreaking visual effects and technology available worldwide, and we feel very confidant with any new ground that Steven would want to tackle. He’s a master filmmaker, so we feel very comfortable with him. The story is the main thing, and whatever works best for audience enjoyment is what we’ll do.” If the fans get any say in this, my vote is that Wil Wheaton needs to be involved, as his voice on the audio book was one of the things I loved most.