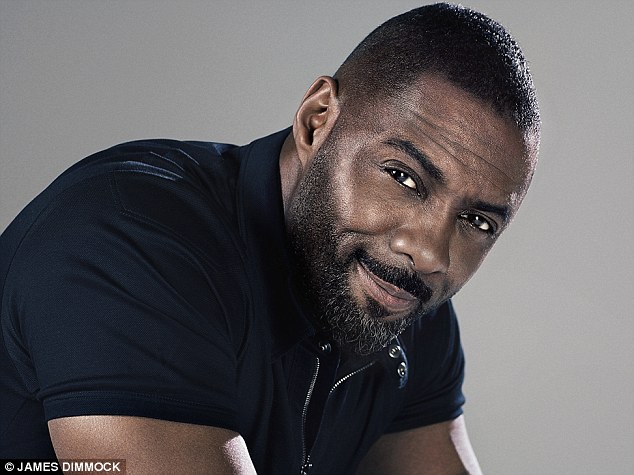 Justin Lin is taking over directorial duties for ‘Star Trek 3‘ while former helmer to the series, J.J. Abrams will be producing. It will star the roundup of usual suspects including Chris Pine, Zachary Quinto, Simon Pegg, Karl Urban, Zoe Saldana and Anton Yelchin.

Hopefully adding to that cast will be Idris Elba as an, at this time, undisclosed villain. All we have to go on is speculation and rumors that suggest Klingons would be the main villains in this installment, but there’s zero confirmation from anyone on that front, or on if Elba has indeed signed a contract, yet. One thing we do know is that Simon Pegg and Doug Jung are writing the script, and if Pegg is involved in the script, it’s going to be fantastic! Production is set to kick off in June.