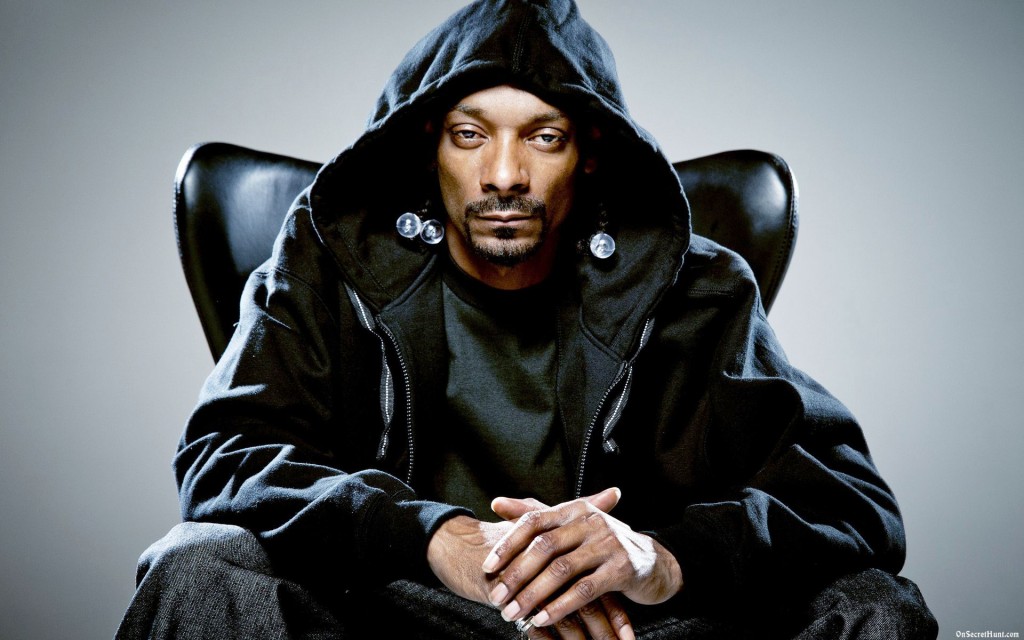 Rapper-actor Snoop Dogg has his hands in a lot of different creative pots right now, he’s just finished up an appearance in ‘Spoken Mirrors‘, a project in post-production currently. He last exec produced a documentary titled ‘Take Me To The River‘, not to mention the reality based work he has going where he’s got 4 titles going right now including ‘Snoop & Son: A Dad’s Dream‘. The D-O-double G is staying busy with one more project to add to his growing list of accomplishments, is a drama series for HBO. 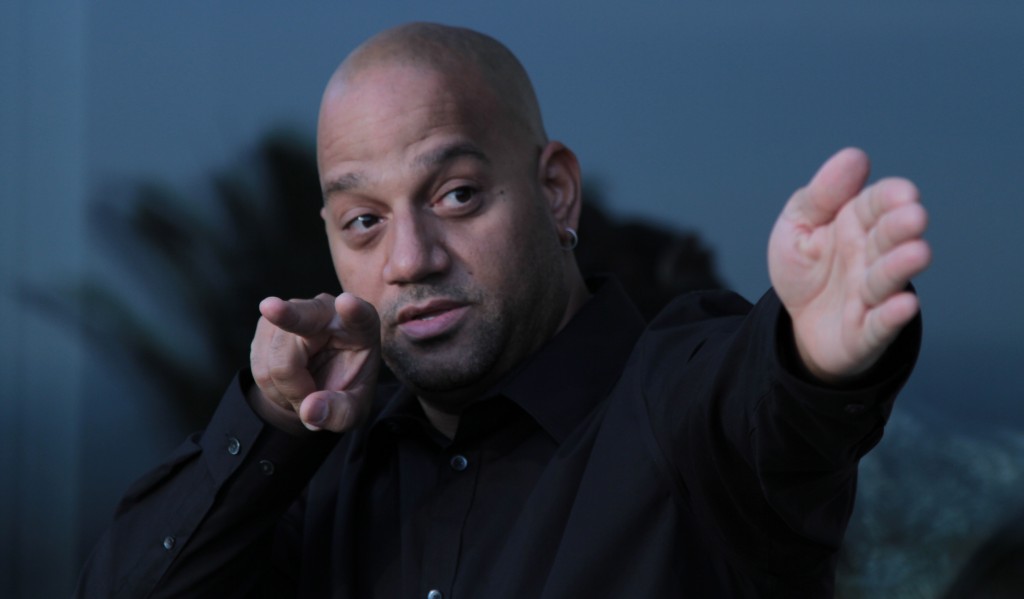 The wordsmith joins director Allen Hughes (‘Broken City‘, ‘The Book of Eli‘) and writer Rodney Barnes (‘The Boondocks‘) for their take on the early 1980’s in Los Angeles. The series will focus on a family whose seemingly idyllic life gets turned upside down by the collision of their community and American politics. Snoop Dogg’s input on this project is paramount as he was born in Long Beach and grew up in the city just south of LA in the 70’s and 80’s. He’s going to exec produce the hopeful series with his manager, Ted Chung, with Hughes and Barnes.