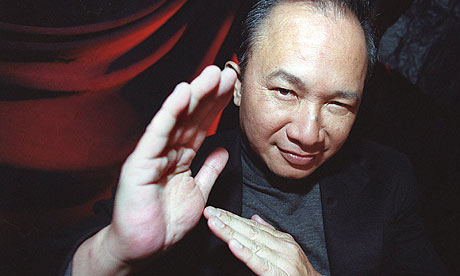 We haven’t seen much of director John Woo (‘Face/Off‘, ‘Mission Impossible II‘) for a while now. Sure, he made ‘Red Cliff‘ a few years ago, but the last time Woo did something anyone would recognize was back in 2003 with the movie ‘Paycheck‘ that starred Ben Affleck and Uma Thurman. Well it seems now that Woo will remake ‘Manhunt’, based on the novel by Juko Nishimura.

The original film was released in 1976 and is considered the first film to be released in China after the country’s cultural revolution, according to Deadline. Needless to say, this film ‘Manhunt‘ is significant to the country. ‘Manhunt‘ centers on a lawyer who is framed for the three major crimes we know of, which is rape, murder, and robbery.  This lawyer is now on a path to clear his name and solve this thriller. Shooting should begin later this year after Woo finishes his two-part film ‘The Crossing‘, which is set in the 1940’s Chinese Revolution. 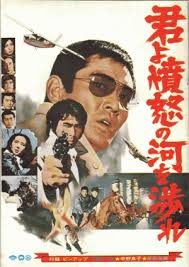 “When I found out that John was a huge fan of the late Ken Takakura, I immediately gave him a call, trying to convince him to direct the film for us,” said Media Asia chairman Peter Lam.

“By chance I was mourning the loss of Takakura when Peter called and I accepted the challenge in a heartbeat,” added Woo in a statement.

I’m very curious to see if Woo has grown as a director, or if he is still using the same slow motion shots where white doves fly out at strange times, usually when two people are about to fight. I’m still a fan of Woo and hope this brings him back to the big spotlight.