Find Out when the New Netflix Shows Premieres! 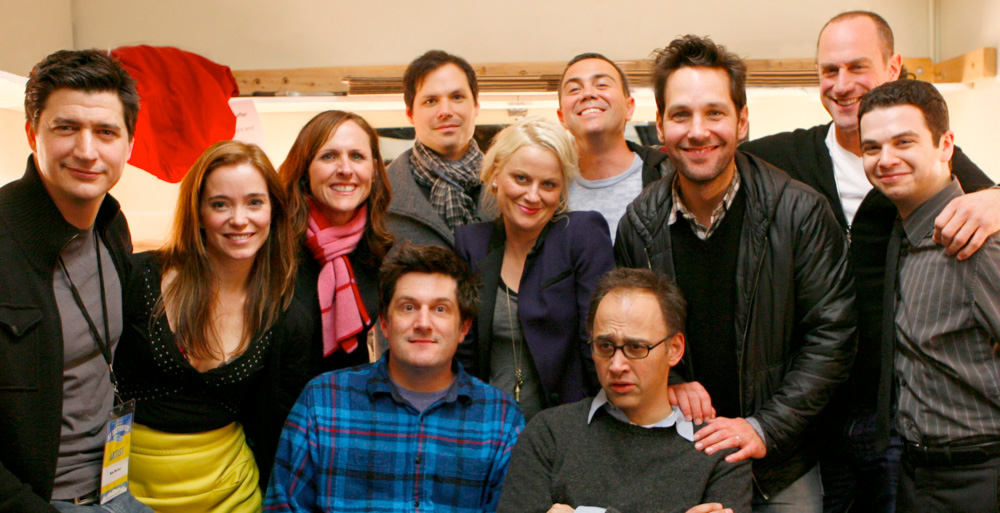 This summer is going to be smoking hot for Netflix. The new “norm” for television watching giant announced the premiere dates for three of its most anticipated shows, which are ‘Orange is the New Black‘ season 3, and the first seasons of ‘Sense8‘ and ‘Wet Hot American Summer‘.

‘Orange is the New Black‘ season 3 will premiere on June 12th of this year, which we hear Jason Biggs will not be back in his role for this season. ‘Sense8‘, which is the new series from the Wachowski siblings (‘The Matrix‘ trilogy) will premiere on June 5th. And the hilarious ‘Wet Hot American Summer: First Day At Camp‘ will premiere on July 17th. For those who don’t remember, the original film took place on the last day of camp.

It’s going to be one hell of a summer for Netflix. Now we just need a start date for the fifth season of ‘Arrested Development‘.