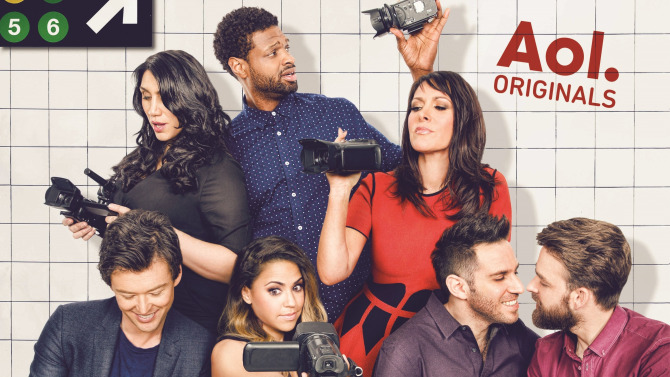 AOL is jumping onto the non-scripted series bandwagon with its first longform digital series, a half hour reality show ‘Connected‘, and is based on the Israeli docu-drama of the same name. The series will feature New Yorkers documenting their lives on handheld camcorders and it’s coming to us March 31. 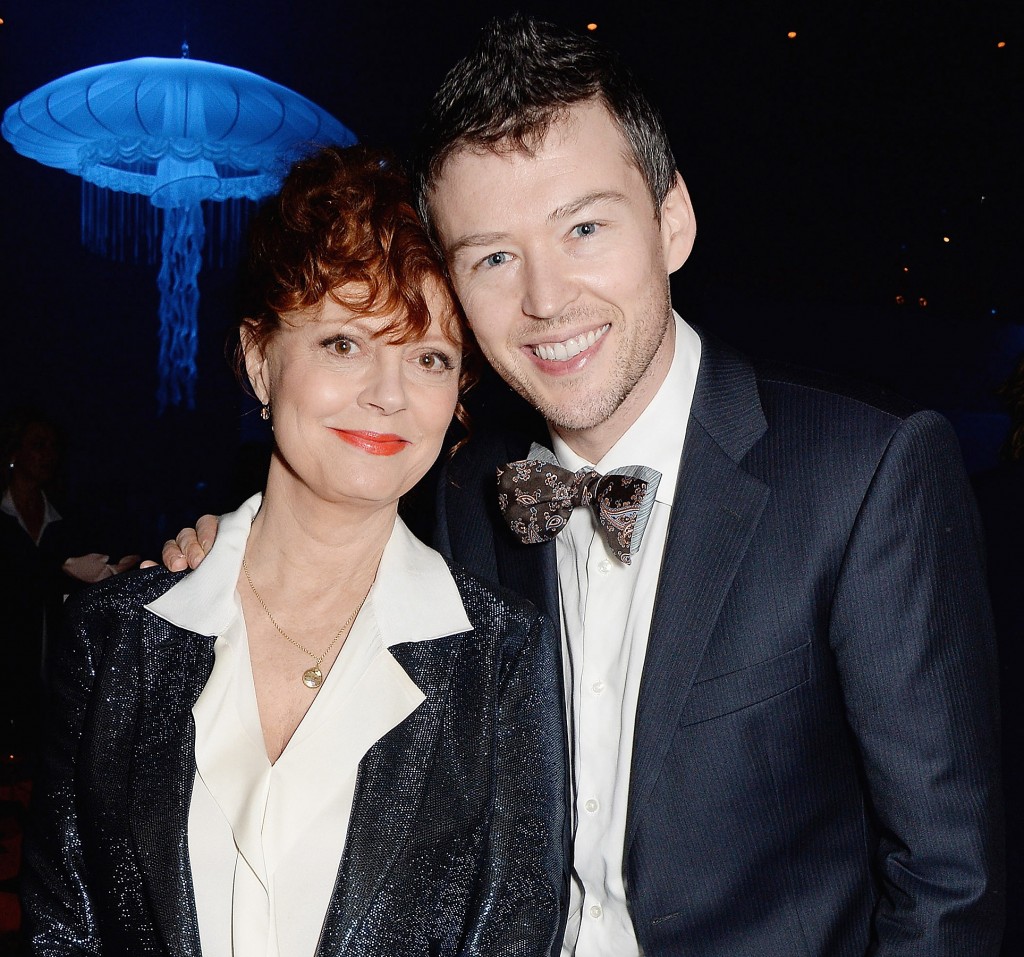 There will be a total of six personal stories being told that blend the subjects’ lives and events together using footage shot over a six-month period. The stars of the show will be an aspiring writer and owner of ‘Spin Club‘ in New York, Jonathan Bricklin, along with his girlfriend you might have heard of, actress Susan Sarandon along with Derek Gaines, a standup comedian and MTV game show host, Nina Ferrer-Mannino an interior designer, architect and photographer and her husband Stefano Mannino, Eli and Ido Bender-Taicher, a married pair of high-tech execs, Lori Levine, CEO and founder of Flying Television celebrity marketing and fiance’ Jan van Arsdale. Rounding out the group is radio and TV host Rosie Noesi and boyfriend Joshua Baggett. ‘Connected‘ is scheduled to give us four episodes every two weeks, for a grand total of 20 eps overall. You can find the show on AOLOriginals.com and on other connected devices. Executive Producers on the project are Dermot McCormack, president of AOL Video and AOL Studios; Ram Landes, Ami Teer and Morgan Spurlock.