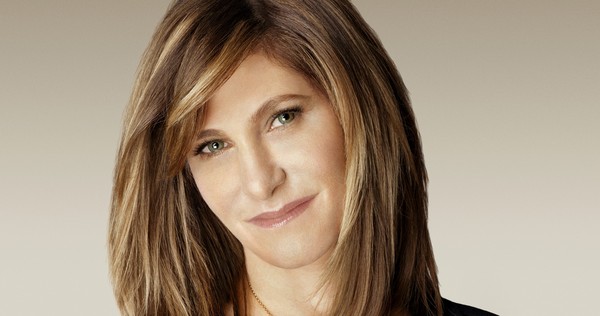 Hollywood had a Golden Age that ended in the early 60’s, what we have now is the reboot age. Some of the films have been surprisingly good and I can only hope the next title up for reworking fairs as well. Former Sony Pictures chief Amy Pascal is producing the studio’s effort with ‘Little Women‘ the timeless Louisa May Alcott novel that has at least 3 major films that have been based on the literature. 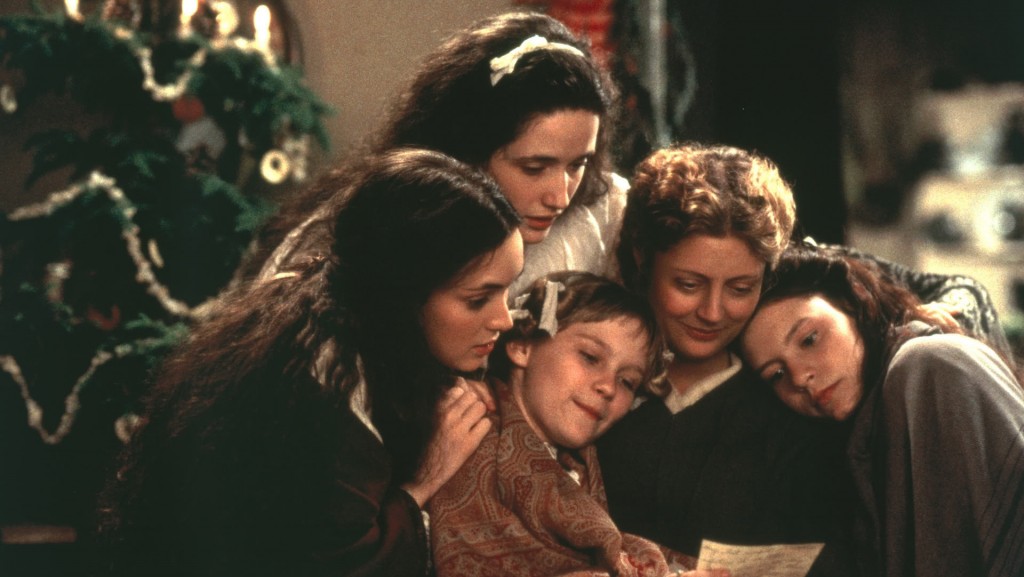 Sony has brought in Sarah Polley to write the script featuring four sisters that come of age in a post-Civil War era. Also producing with Pascal are Denise Di Novi and Robin Swicord, Di Novi was also a producer on the 1994 version while Swicord wrote that screenplay. This is still in the development stage so we haven’t heard any rumors about casting, yet. The latest film adaptation featured Susan Sarandon, Winona Ryder, Claire Danes, Kirsten Dunst and Trini Alvarado starred as the March family.