It’s great to have Wesley Snipes back in the world and getting work. While I wish he would put the fangs back in and handle the sword to kill vampires as ‘Blade‘, it seems he has having more fun than picking big blockbuster projects. At least for now. I’m happy Sylvester Stallone asked him to come aboard ‘The Expendables 3‘, with a possibility to co-star in sequel films.

But now, Snipes is coming to television for NBC called ‘Endgame‘. This is an crime-action show that stars Philip Winchester (‘Strike Back‘) and Snipes. ‘Endgame‘ is set in Las Vegas and follows a former intelligence agent who now runs security who becomes involved in a sort of ‘Game‘ like situation where he is forced to perform insane challenges to save people from peril. Snipes comes in as the man in charge of this ‘Game’, who keeps things from reaching a big boiling point. 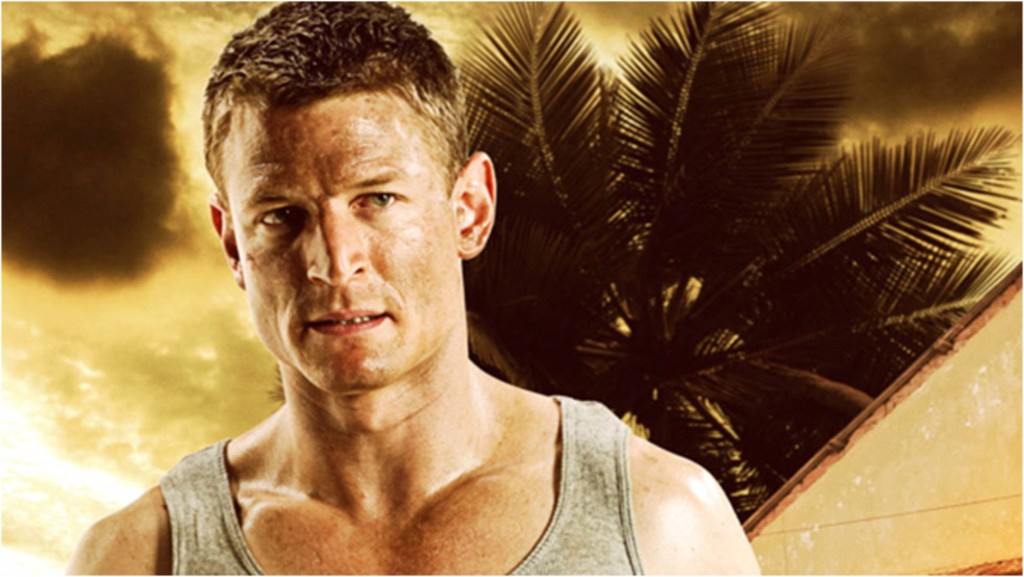 It sounds like an okay premise, but I don’t have high hopes for it. Snipes is no strange to television, but it has been 25 years since he’s been on tv. Over the years, Snipes has had many offers to star in shows, most recently Fox offered him the role in ‘Empire‘, but he’s chosen to turn everything down until now. Probably to work on that feature film career. But I guess the offers are not coming in like they used to.

Also worth noting is that actor Damon Gupton (‘Whiplash‘) has also been cast in this new show. It’s always good to see Snipes on screen, and let’s hope this show allows him to showcase his acting abilities and amazing martial arts skills.